Nikki Bella and Artem Chigvintsev have been together for a year, are engaged and expecting their first child. However, that doesn’t mean they’ve ironed out all the details just yet!

During the latest episode of the “Watch With Us” podcast, the former WWE superstar and sister Brie Bella, both 36, open up about their pregnancies — and Chigvintsev’s last name.

“We’re still trying to work on her being able to say the last name properly,” Brie tells Us during the episode. Nikki then jokes, “I can’t even say my soon-to-be last name!” 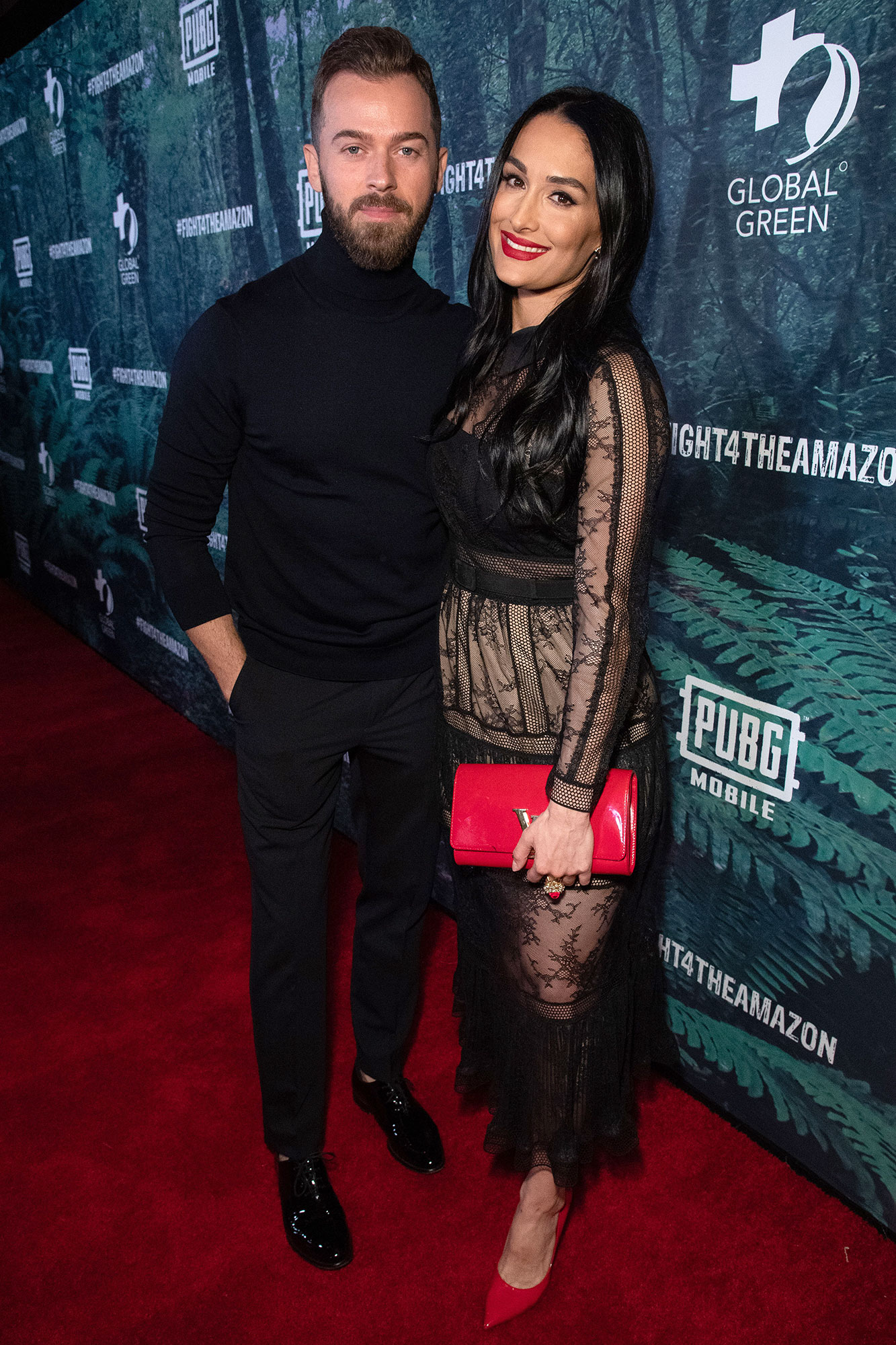 The reality star also admits she doesn’t know yet if she’ll be taking his name after they walk down the aisle eventually.

“I always tell him, like, ‘Can you just be Bella? It’s easier!’ I feel like in this day and age, like, come on. The future is female,” Nikki tells Us. “I kind of like just mine, but we’ll see. He’s very traditional, which I love.”

The couple got engaged in November while on vacation in France. She returned from the trip on a Monday and found out three days later that she was pregnant, so no wedding planning has happened just yet. 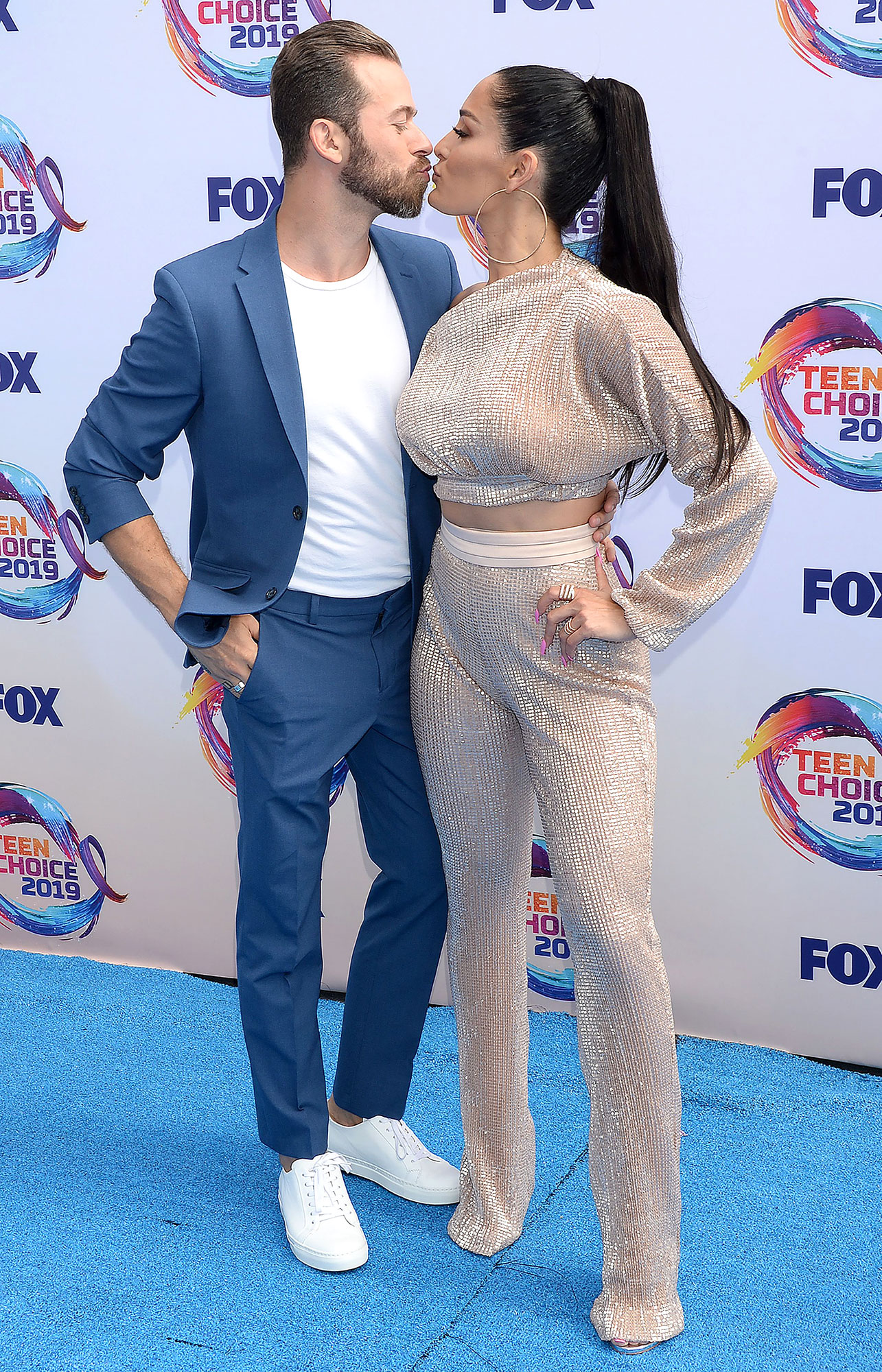 “I was so rocked, I couldn’t even think about anything for a week. I didn’t want to tell anyone because I was, like, maybe this test is wrong. I want to try again. Now, all we’ve ever said about wedding planning is let’s wait till after the baby,” she says. “We didn’t even get to enjoy that honeymoon time of being engaged. The engagement was already fast for me. I was going up and down.”

Nikki also notes that she’s worried when people see this season of Total Bellas, they’ll see her being unsure about what she really wants.

“I’m a normal girl that goes, like, ‘I love love.’ I love it and I don’t have rules on it. Maybe I need it. I don’t know, but I’m not the one who’s like, ‘OK wait to move in after a year and then wait to get engaged after two.’ I don’t have any of that in my life. I just go with the flow of love,” she continues. “But then I get really scared and I throw up these high guards like a castle … Especially when it’s so permanent. That scares me.”

Listen to the full podcast interview above. For more exclusive interviews and TV news, subscribe to the “Watch With Us” podcast for free.