Pussycat Dolls star Nicole Scherzinger, 41, and Lewis Hamilton were together on-and-off for seven years after meeting at the MTV EMAs in 2007. Their long-distance relationship ended in 2015, with the pair going their separate ways.

Nicole has since opened up about the pair’s break-up where she had to “re-evaluate” her life and know when it’s time to move on.

Speaking to The Sun, Nicole revealed she struggled to split from the Formula One champion because she was adamant the relationship would work.

“I was in that relationship for almost seven years. And I don’t like to fail at things,” Nicole told the publication in 2017.

“So I’m like, ‘I will make this work somehow!’ But sometimes we don’t realise that things just aren’t meant to be.” 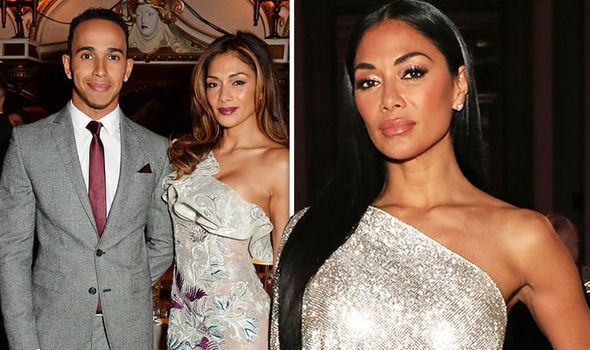 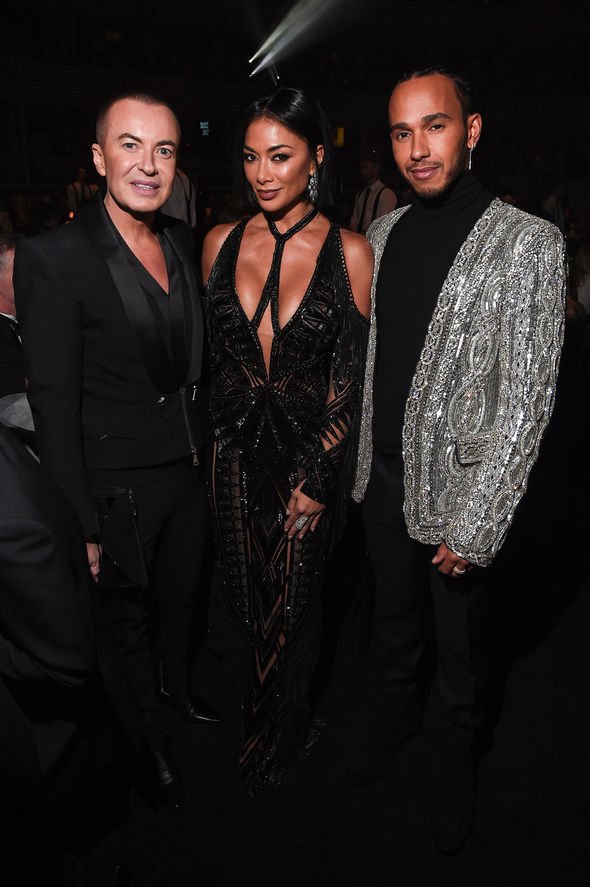 The former couple split for good in 2015 and Nicole says that it took a lot to walk away.

She divulged: “As women, we tend to love the other person and give everything to them.

“But sometimes the other person – the man – tends to be quite selfish, so they’re thinking of themselves and doing what’s best for them and meanwhile we’re giving everything.”

She added: “When we start to lose ourselves and compromise who we are and our worth, that’s when we really need to re-evaluate things. We need to draw that line and make those boundaries.” 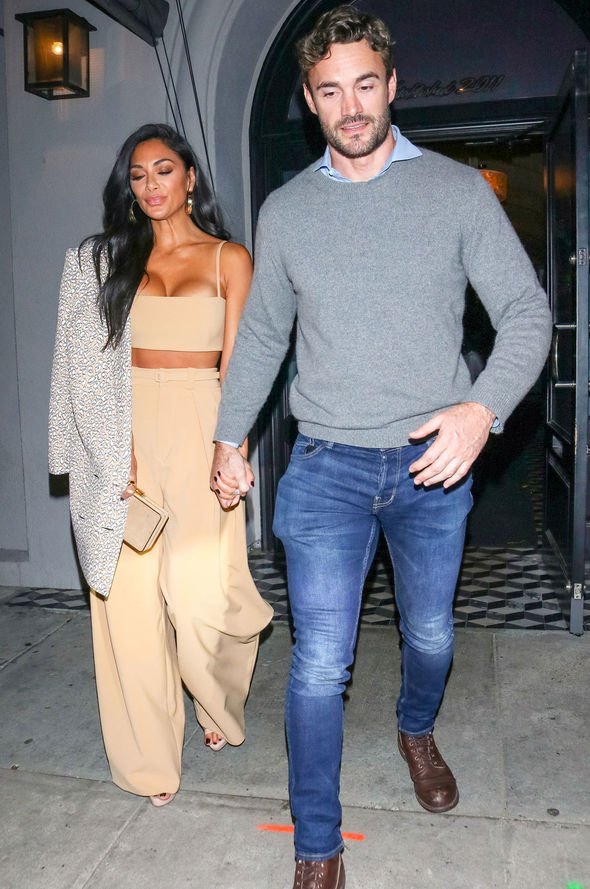 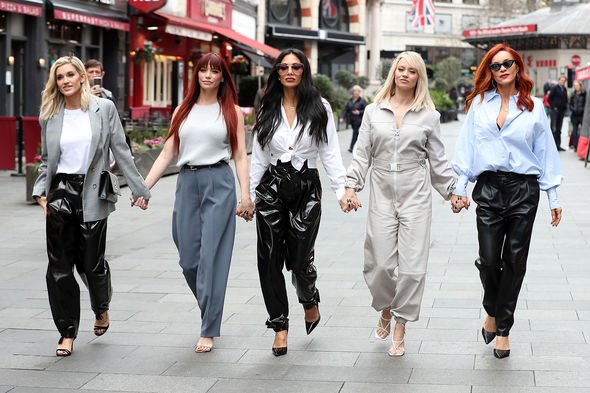 The two both attended the British Fashion Awards 2019 last year, where the former couple stopped to pose in a couple of pictures together.

Nicole looked incredible in a cut-out black gown which drew attention to her ample bust, and clung to her sensational physique.

While Lewis went for a different take on a typical suit, opting for a silver encrusted jacket over the top of a black roll neck top.

The former couple looked in good spirits alongside each other as they both gave the camera a little smile.

In another photo, the pair shared a snap with fashion designer Julien Macdonald at the star-studded bash.

The X Factor judge is reportedly dating Try Star bandmate Thom Evans following his appearance on the celebrity version of the singing competition.

Elsewhere, Nicole is gearing up for a UK tour with her former bandmates from The Pussycat Dolls following their recent reunion.

The Dolls broke up relatively early, in 2010, having released just two albums.

They’d scored number one hits in the UK with Stick With You and Don’t Cha, while Jai Ho, Beep, Buttons and When I Grow Up all hit the top 10 over their five years together.

Nonetheless, the group separated for various solo projects, but all have kept strong links with the UK.

The girl group will embark on their nationwide UK tour in April.

Meanwhile, Nicole is set to join ITV favourites Ant McPartlin and Declan Donnelly on the return of their show Saturday Night Takeaway which airs tonight.