Nicki Minaj found love where her fans least expected it. The rapper raised eyebrows when she went public with her boyfriend, Kenneth “Zoo” Petty, who is a registered sex offender, in December 2018.

Since then, the couple have been unfazed by the backlash surrounding their whirlwind romance. Minaj has defended Petty from critics on Instagram, where she continues to flaunt the pair’s journey to love with PDA-filled photos and videos.

The Queens native — who previously dated rappers Safaree Samuels, Meek Mill and Nas — has long expressed her desire to settle down and start a family once she finds true love.

“If I’m done with my fifth album and I don’t have a child by then, no matter how much money I have, I would be disappointed, as a woman, because I feel like I was put here to be a mother,” she told Complex Opens a New Window. in December 2014. “I have definitely put off the wife thing because I don’t want people in my business. I’d rather not do anything that’s going to be on paper but I definitely will be married before I have my baby. I want to make sure I do it in that order. I’ve always felt like that since I was young; my mother always put that in my head. By the fifth album, I will have walked down the aisle and I will at least be on baby No. 1, possibly baby No. 2. And have $500 million.”

That said, Minaj has made it clear that she has never relied on a man. “As soon as I realized that I could actually live and breathe, and eat and sleep, and walk and talk without having a boyfriend, something clicked in me. The fact that I am a young woman who doesn’t need a man for money. I don’t need a man for the job,” she told Elle Opens a New Window. in July 2018. “I’ve never had to f–k for beats. I’ve never had to f–k for a record deal. I don’t have those pressures. I get up when I want, shop when I want.”

Scroll down to see a timeline of Minaj and Petty’s controversial relationship so far. 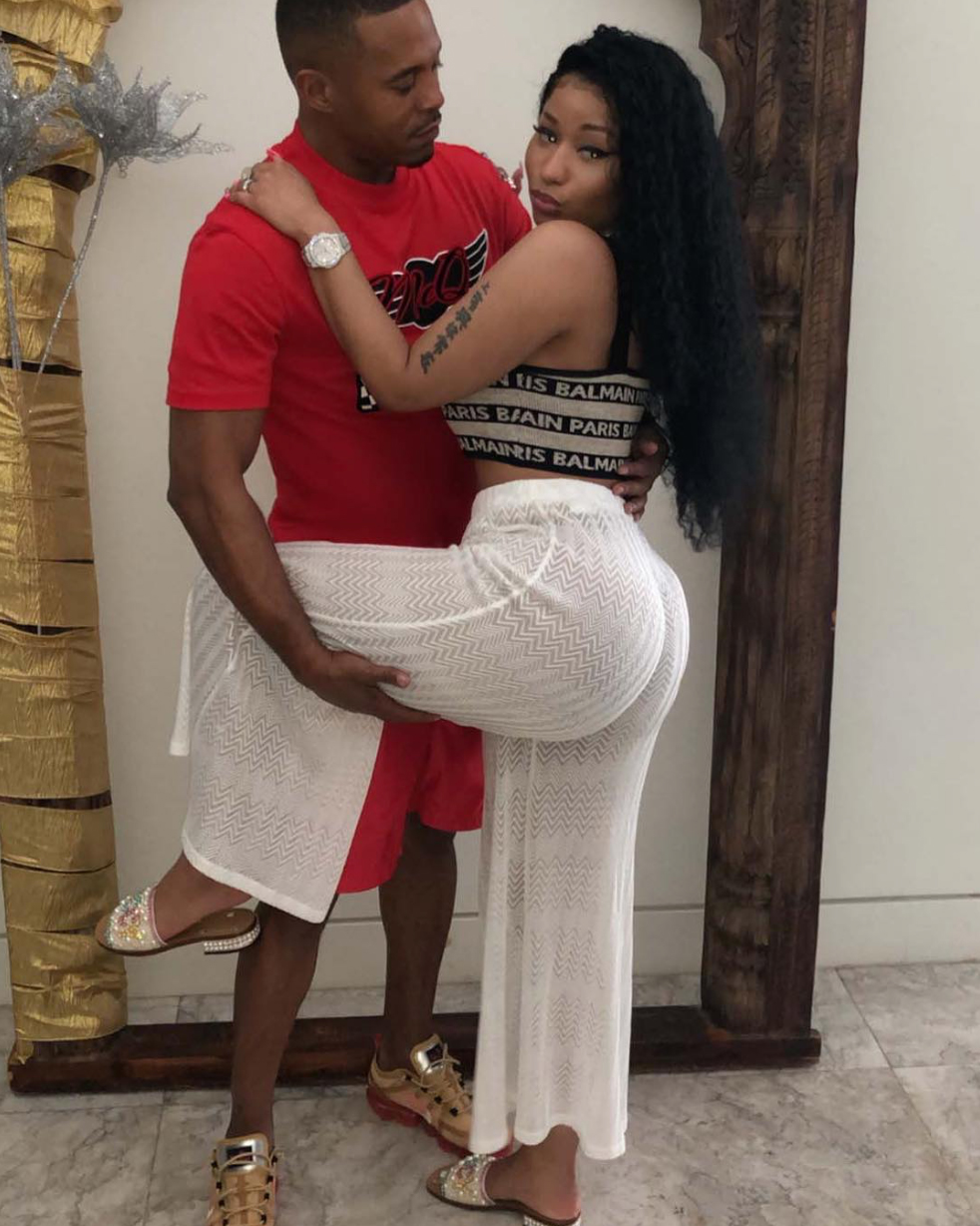 The Grammy nominee first showed off her beau on Instagram on December 9, 2018, when she posted photos of them celebrating her 36th birthday. “Did you ever make it out of that town where nothing ever happens?… it’s no secret… that the both of us… are running out of time,” she captioned her post, using lyrics from Adele’s song “Hello.” 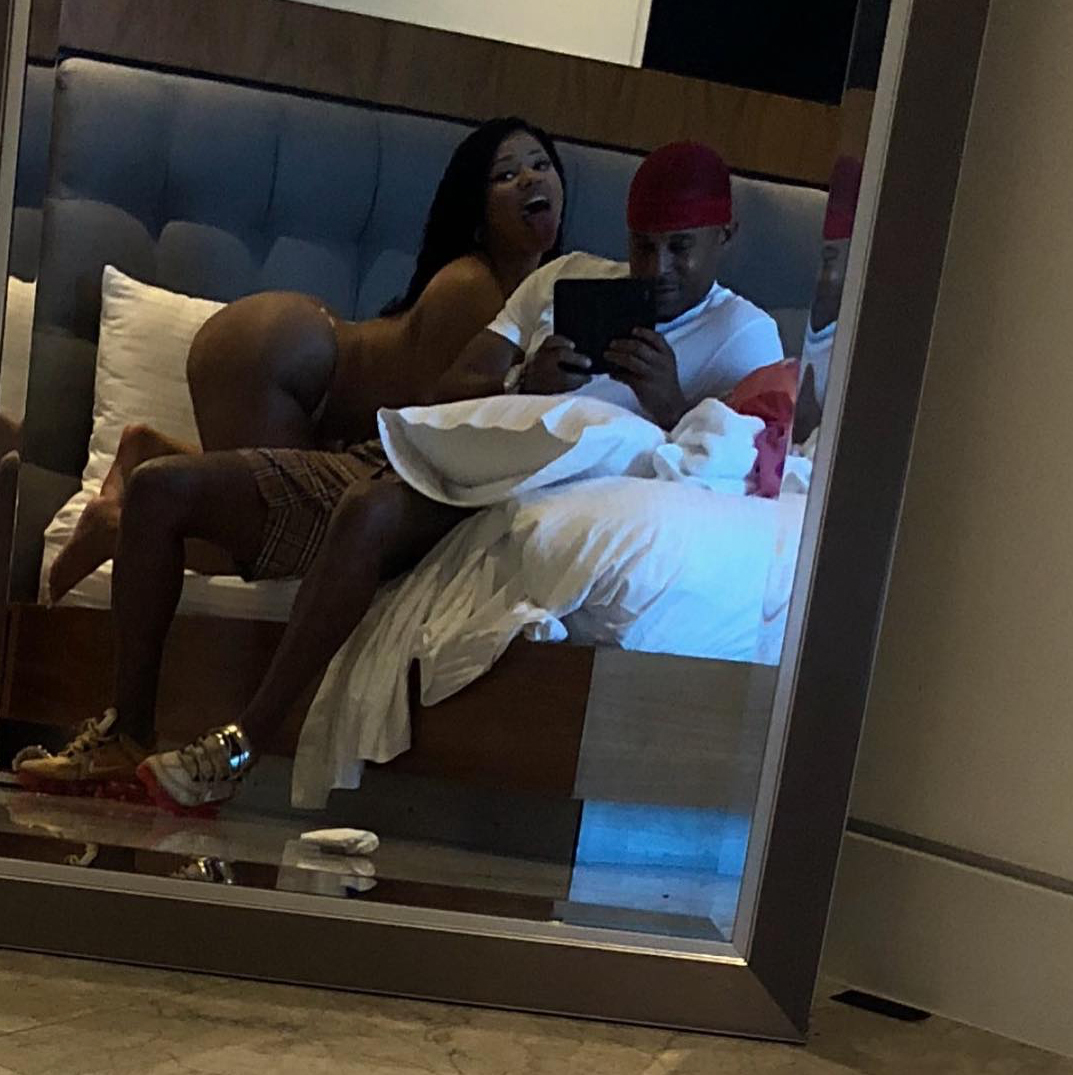 Minaj has brushed off social media users who criticized her romance and pointed out that Petty was convicted in 1995 of first-degree attempted rape and pleaded guilty in 2006 to first-degree manslaughter. (He has served several years in prison for his crimes.) “He was 15, she was 16 … in a relationship [in the rape case]. But go awf, Internet,” she wrote on Instagram on December 10, 2018, the same day she posted a risqué photo in bed with Petty. “Y’all can’t run my life. Y’all can’t even run y’all own life. Thank you boo.” 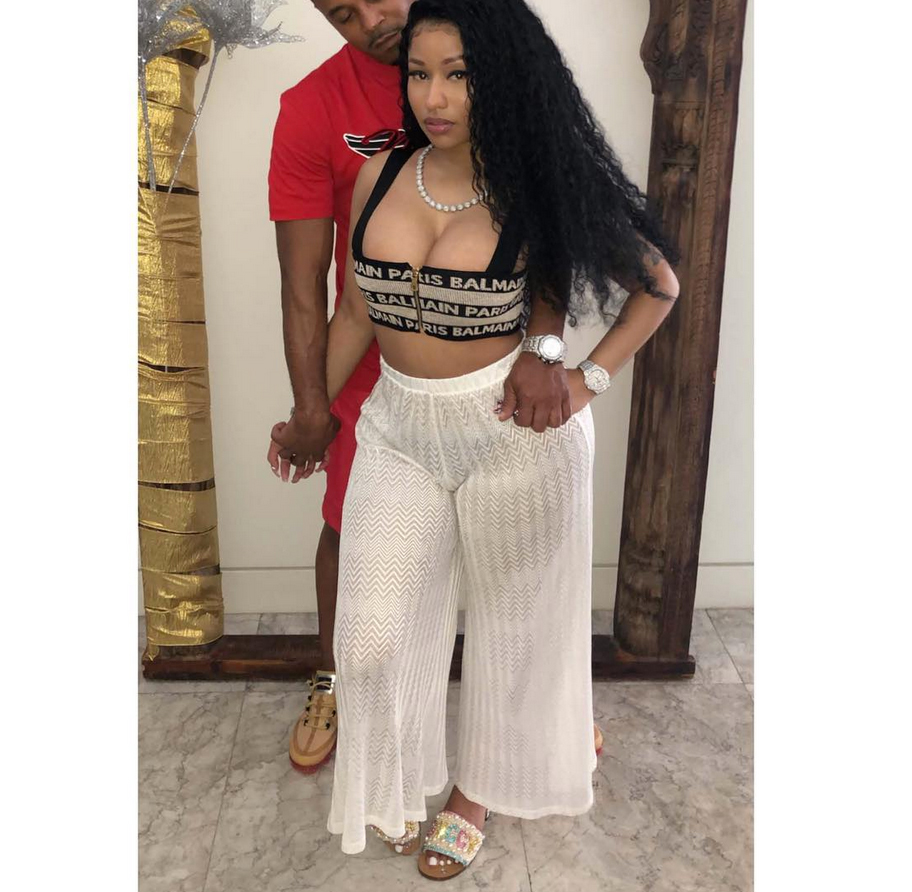 Us Weekly confirmed on December 12, 2018, that the couple have a long history. “Nicki and Kenneth dated when she was a teenager, before she was famous,” a source revealed. “They linked up when she handed out turkeys for Thanksgiving in her hometown.” 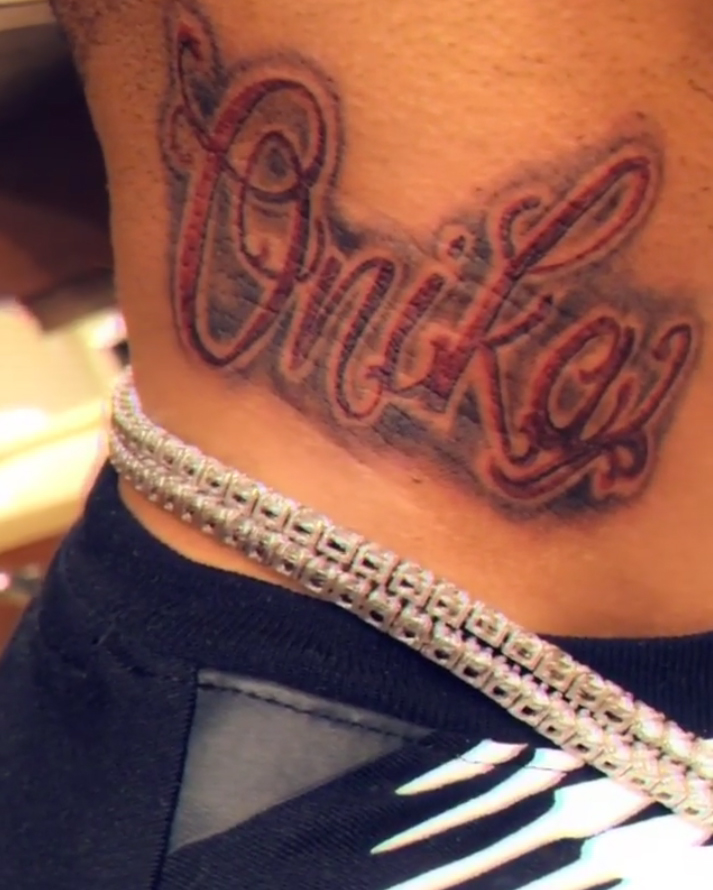 Minaj revealed on December 21, 2018, that Petty got a large tattoo of her real first name, Onika, on his neck. “Did ya tat hurt zaddy? his first tat,” she captioned an Instagram video of the ink. “Frontin like it didn’t sting #Onika #HeavyOnIt #SuperSleezy.” 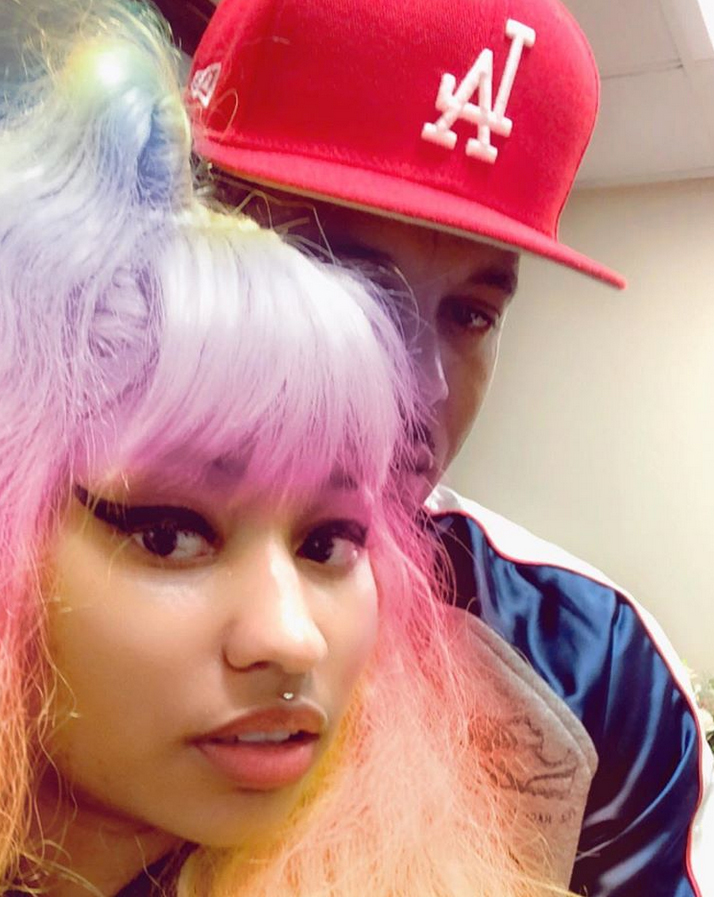 A source told Us exclusively on December 24, 2018, that the lovebirds “have discussed” having children. “Nicki is absolutely head over heels in love with Kenny,” the insider said. “She fell hard and fast. She hasn’t smiled this much in a long time. … She really believes that he has changed since his troublesome days, but some of her friends are still a bit wary.”