Miss Americana is the new Netflix documentary about the career of singer-songwriter Taylor Swift. The 90-minute documentary film takes fans of Swift behind the scenes her arena tours and also opens the door into Swift’s very private and personal life. Throughout the documentary, Swift was very open about her relationship with politics, her personal problems and the pressures of fame on herself, family and relationships.

Who is Joe Alwyn?

Joe Alwyn is an English actor from North London, England.

While studying English literature and drama the University of Bristol, Alwyn performed in two productions at the Edinburgh Fringe Festival.

After graduating from university in 2012, he completed a BA in acting at the Royal Central School of Speech & Drama.

The 28-year-old is best known for starring in Ang Lee’s 2016 war drama Billy Lynn’s Long Halftime Walk, where he played the title role. 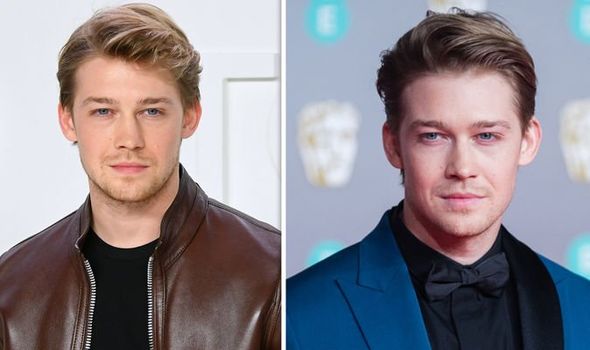 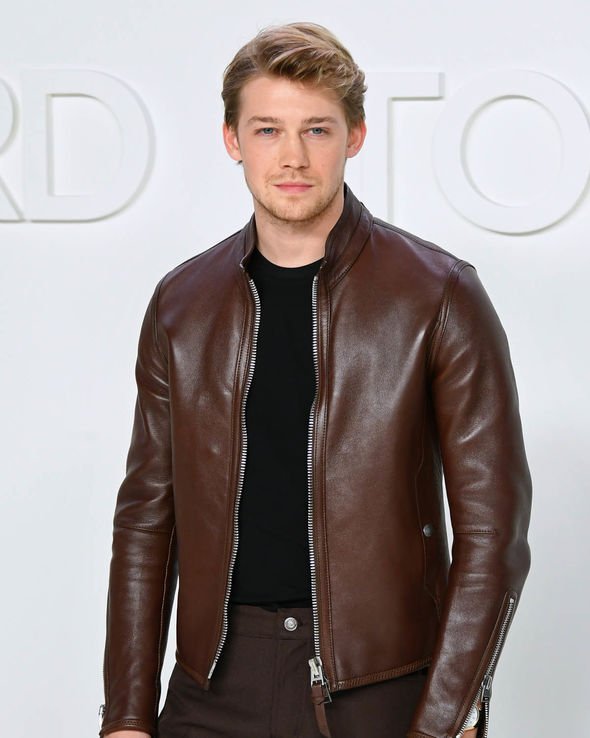 His most major role to date was as Samuel Masham in The Favourite opposite Olivia Colman, Emma Stone and Rachel Weisz.

Alwyn also appeared in Mary Queen of Scots as Robert Dudley, the counsellor and lover to Margot Robbie’s Elizabeth I.

In 2017, he starred in the English drama film The Sense of an Ending as Adrian Finn.

He then went on to appear in the period drama films Operation Final and Boy Erased. 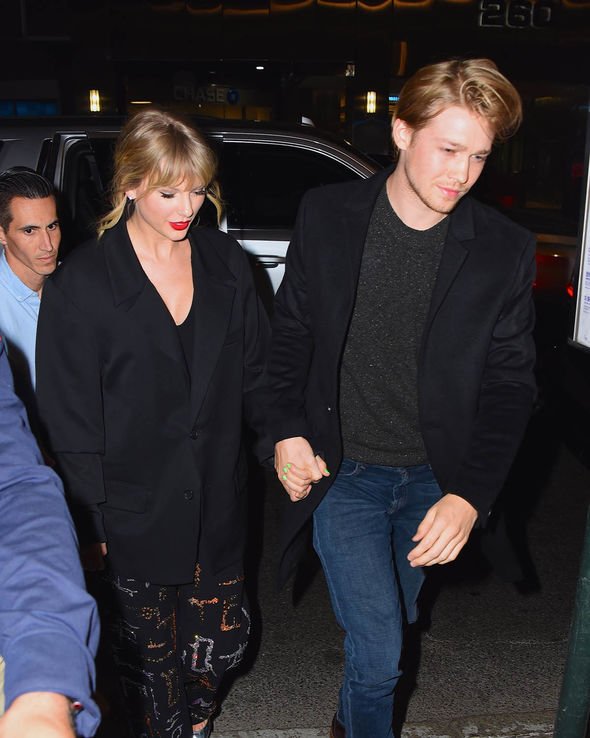 In 2019, he co-starred as lave owner Gideon Brodess in the biographical drama Harriet, about abolitionist Harriet Tubman.

In 2016, rumours began to circulate that Alwyn and Swift were dated.

In May 2017, stories began to break that Alwyn was Swift’s new British boyfriend. 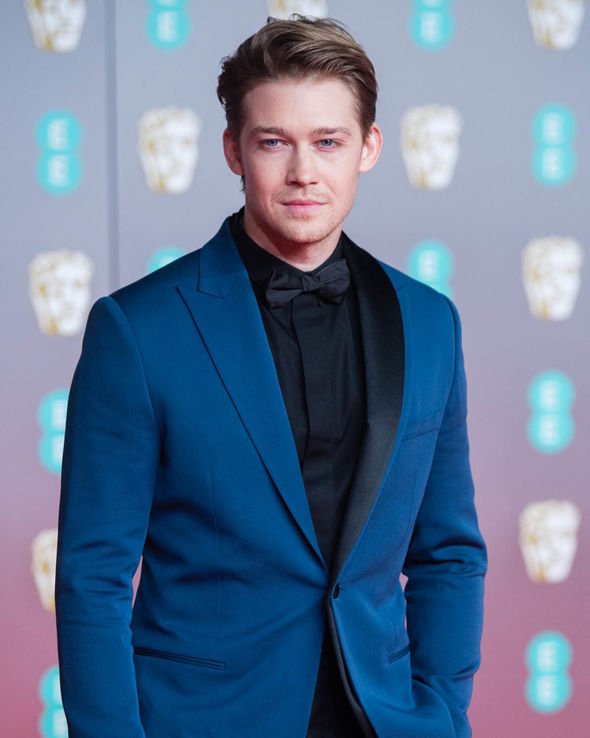 Speaking about his relationship with Swift to Vogue in 2018, he said: “I’m aware people want to know about that side of things, I think we have been successfully very private, and that has now sunk in for people.”

In an interview with Mr Porter in 2019, Alwyn explained: “I don’t think anyone you meet on the streets would just spill their guts out to you, therefore why should I?

“And then that is defined as being ‘strangely private.’ Fine. But I don’t think it is. I think it’s normal.”

Despite keeping their relationship notoriously private, Alwyn makes a quick appearance in the documentary-film Miss Americana.

He can be seen hugging his girlfriend after one of her arena concerts.

Also in the documentary, Swift can be seen kissing Alwyn’s hand in the back of a car.

Swift also speaks candidly about her “relationship’” and “being in love” throughout the documentary.

The American singer-songwriter has also alluded to her relationship with Alwyn in many of her songs including Gorgeous, Lover and London Boy.