The movie Contagion just got very real for one of the film’s medical consultants who tested positive for the novel coronavirus this week.

Dr. Ian Lipkin (pictured above), the director for the Center for Infection and Immunity at Columbia University who served as a senior technical advisor on the 2011 film, opened up about his diagnosis in an interview with Fox Business, warning viewers that everyone is at risk of catching the very real, very deadly virus.

He told the station:

“I would just like to say on this show tonight that this has become very personal to me too because I have COVID as of yesterday and it is miserable. If it can hit me, it can hit anybody. That’s the message I want to convey.”

Dr. Lipkin went to China back in January to investigate coronavirus and self-quarantined for two weeks after returning home.

When asked if he thinks he knows where he contracted the virus, he replied:

“I know where I think I got it… but it doesn’t matter. This virus is all over the United States. You can get it anywhere.”

Which is why the expert highlighted the importance of social distancing, noting that the “very best tool we have is isolation and confinement.”

“It’s extraordinarily important that we harmonize whatever restrictions we have across the country. We have porous borders between states and cities and unless we’re consistent, we’re not going to get ahead of this thing.”

He’d know best, as he was the chief scientific consultant for Steven Soderbergh‘s Contagion, which chronicled the spread of a deadly virus and how researchers and experts try to stop it. Lipkin also served as the inspiration for the character of Ian, a research scientist played by Elliott Gould. The film also starred the likes of Matt Damon, Jude Law, Kate Winslet, Marion Cotillard, and Gwyneth Paltrow (who’s been making jokes about the film on her Instagram for some reason).

In addition to his work at Columbia University’s Center for Infection and Immunity, Lipkin has taught epidemiology, neurology, and pathology at the school. In 1999, he contributed to identifying the West Nile virus as the cause of the encephalitis epidemic in New York, and, in 2003, and he helped the World Health Organization in China during the SARS outbreak.

Ch-ch-check out his interview HERE to see what else he had to say about the pandemic. 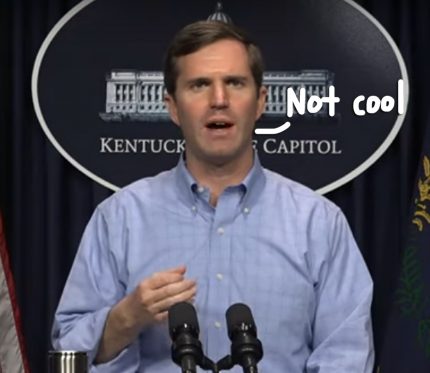 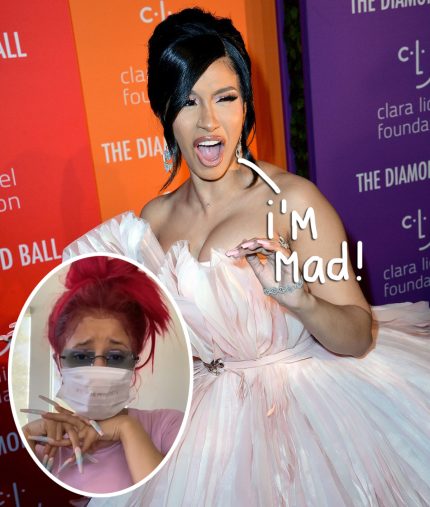 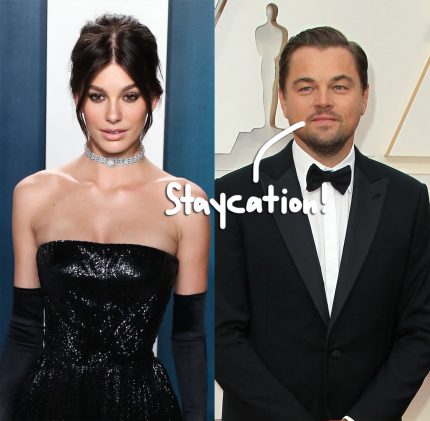 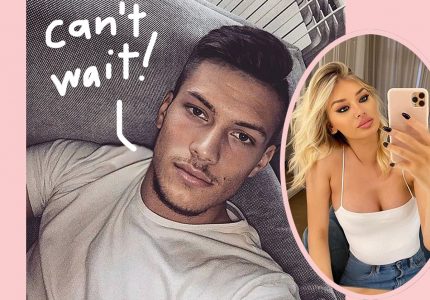