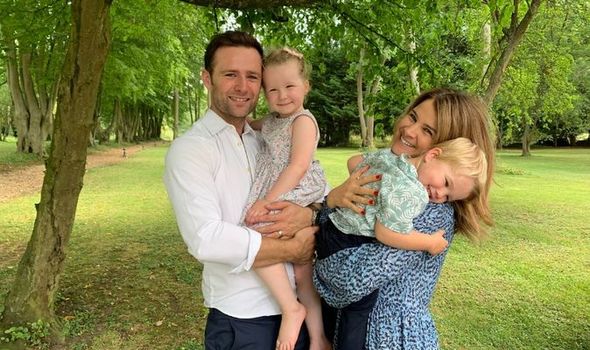 Not a lot of people know this but I’m very good at… table tennis. I went to boarding school so I played a lot at school in the evenings and my geography teacher noticed that my friend and I were getting pretty good. We ended up winning the regional championship and then we went to the nationals. It’s my dream one day to have a house with a room dedicated to table tennis.

My best friend is… I’m lucky to have a lot of very close friends. My bandmates are some of the closest people to me. I’ve shared things with them that I’ve not shared with anyone else and I never will. But I’d say my best friend is my brother. He’s two years older than me and we’ve always got on so well.

My nickname is… either Juddy or Jack. I moved into a place with one of my best friends from school when we were about 20, and we had this guy called Jack around to do a bit of work. I was always on at him about things – Jack this, Jack that – and I said it so much my mate just started calling me Jack. Now, 15 years later, he still calls me Jack and so do a big handful of my friends and their wives.

The bravest thing I’ve ever done is… not much compared to most people. I had surgery last November on my neck, it was my choice and there was an element of risk involved. So that was pretty nerve- wracking. I felt quite brave doing it.

My favourite TV show is… I have many but my favourite of all time is Succession. You’ve got to watch it. By the end, I was like, “Give me more. I need more.”

My perfect evening is… either sitting on the sofa with a tray of food and watching the cricket highlights, or doing a gig with my band. We were supposed to be doing loads of shows throughout summer, and it’s something we’re very much looking forward to being able to do in the future. 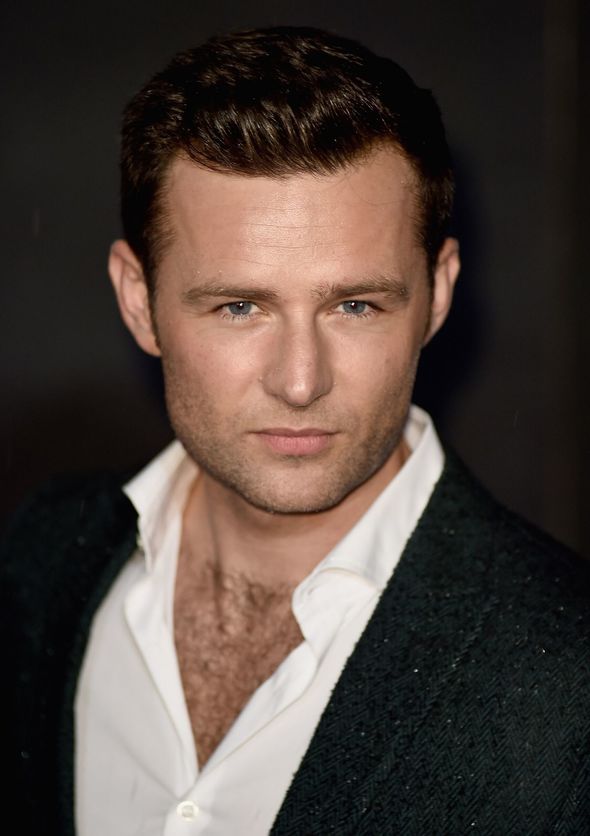 Who would you like to say sorry to? It’s more someone I want to say thank you to, and I’m sorry for not saying thank you enough. I went through something when I was 19 and it was a pretty intense period of my life. I won’t divulge names or scenarios but there was someone who really helped me through that.

My first kiss was… when I was 12, at a Christmas party. I’m still friends with her now. She was my first girlfriend.

The one thing I’d change about myself is… I’d like to try to be more present because I do overthink everything. I overanalyse everything. I think the only time I’m truly content is when I’m focused on something.

The best thing my parents taught me was… to have good manners. The feedback we often have as a band is, “The boys are really polite and really nice to work with,” and I think that’s one thing that I was always taught by my parents. It’s something we’re very much trying to do with our children. I spend my life going, “Excuse me, do you want to try that again? What’s the magic word?”

The last time I cried was… I’m a bit of softie. The most I think I’ve ever cried was at the birth of my first child, Lola. I was an uncontrollable gibbering wreck because I was so happy. When I talk about it in detail now, I still find myself welling up. Lola’s four now so I talk to her about it sometimes. 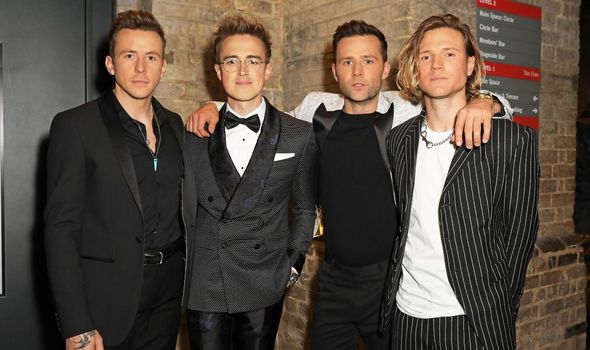 The first record I bought was… either Wannabe by The Spice Girls or Free As A Bird, which was a retrospective Beatles release. So I’ll give you a bit of truth and a bit of credibility.

It’s not good for my image but I like… musicals. Not all musicals, but I really like Wicked, to the point where I realised it was a bit sad. I’d been to see it about five or six times. But really, now I’m a little bit older, I’m not so fussed about my image.

My greatest weakness is… my children. They’re like, “Daddy please…”. I see those eyes looking at me and I find it very hard to say no to them. And chocolate. I’m terrible with that, I’ve got a sweet tooth.

If I could pass any law I would… bring back an official McFly day every Friday.

I drive… a Range Rover Velar. It’s not a Range Rover Sport – there’s a lot of judgment that comes with having one of them. I do like cars and I often chop and change, but I never go crazy.

The shop I can’t walk past is… a good local coffee shop.

The most expensive thing I’ve ever splashed out on is… Boringly, it’s the house. I love being at home and making it look good. Even when I was growing up I used to take great pride in putting posters up in my room.

Who would play you in a film? Tom from the band always used to say I reminded him of James Dreyfus in Gimme Gimme Gimme, so maybe him?

What is the worst job you’ve done? The only job I ever had apart from McFly was a week in a factory packing Christmas hampers of smoked salmon, cheese and chutney. The following summer I did the McFly audition, so there was no need to go back to the salmon packing job, but it’s always there for me!

My perfect Sunday is… playing with the kids in the garden. It’s nice for them to get outside and get messy. My daughter is really into make-believe so it’s like, “Right Daddy, you be the wizard and I’ll be the witch.” A lot of my time is spent making up creative games with my children. That’s a skill I pride myself on. My wife Izzy and I have just created a family play pack with Boots Soltan, which has loads of ideas for keeping kids entertained. 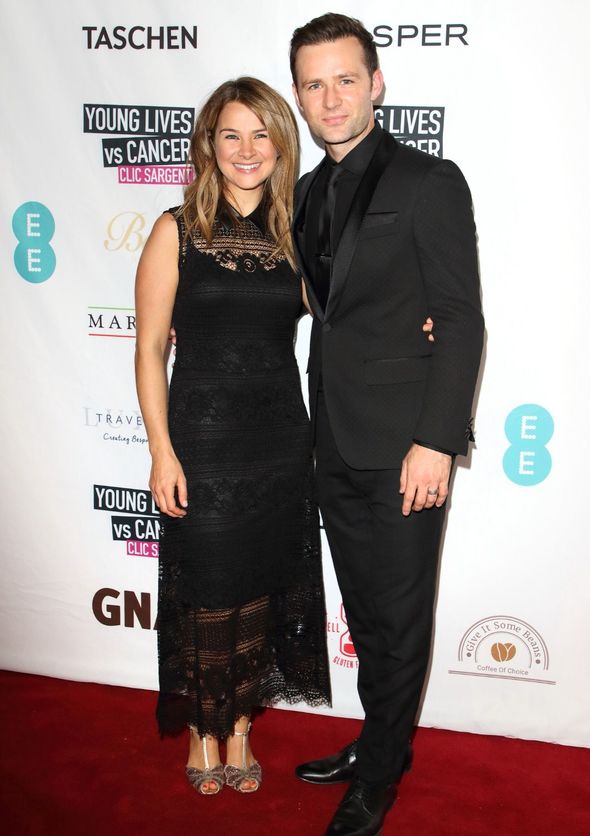 My favourite place in Britain is… the Suffolk coast. I have very fond memories from growing up and going there on holiday.

My last holiday was… to a family resort in Portugal called Martinhal. It seems like a long time ago now. For now we’ll be at home, thinking of new games to entertain the kids with. It’s been hard during lockdown, but we love making dens or going outside on an adventure.

I’m currently reading… Red Notice by Bill Browder. It’s a true story about finance, murder and a fight for justice.

The best day of my life was… my wedding day. It was just amazing from start to finish. We got married in a church in Harpenden, where Izzy grew up, and we had our party in a place called St Michael’s Manor near St Albans.

If I had half an hour left on Earth I’d… get my family together, just be with them and try not to panic for the entire half an hour about the fact the world was going to explode.

Harry and Izzy Judd have created the Soltan Imaginative Play Pack that’s full of activities to encourage kids to get outside and play. Download your pack for free at boots.com/soltan/imaginative-play-pack.