Mario Falcone has made £9,000 after placing a bet on his sister Giovanna Fletcher to win I'm A Celeb.

Former TOWIE star Mario, 32, had faith that his sister Giovanna would win the ITV show, placing a bet on her victory.

Giovanna, 35, was crowned Queen of the Castle on I'm A Celebrity… Get Me Out Of Here! on Friday night, with the mum-of-three winning legions of fans during her stint on the ITV show, which was set in Wales. 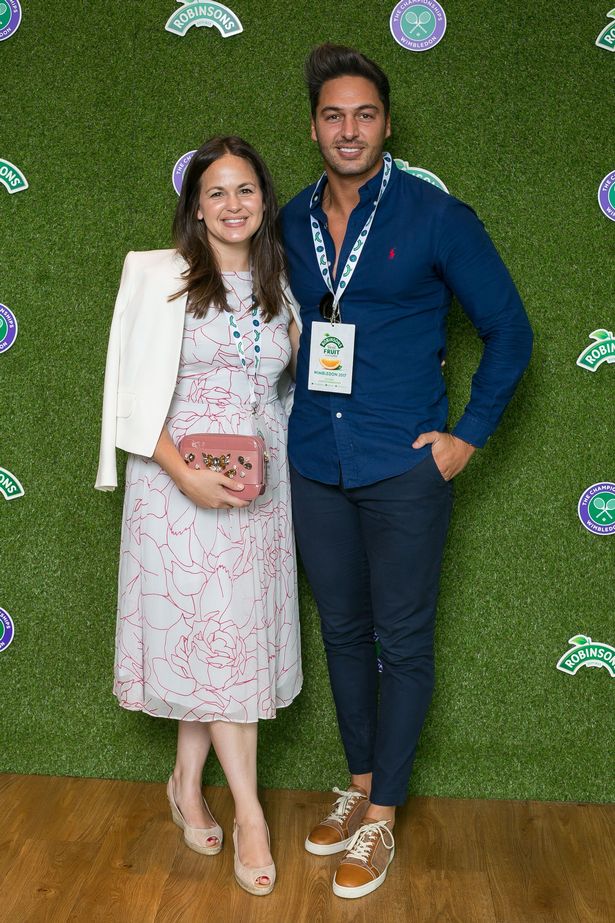 After 21 days living in the Welsh castle, Giovanna beat Vernon Kay and Jordan North to be crowned the winner.

He added: “If she doesn't she owes me grand." Mario had every faith that his sister would be crowed winner as he said: "I think she's exactly what 2020 needed. the other guys are fantastic.

"Don't get me wrong, I think Jordan's amazing, Vernon's amazing, but the way Giovanna conducted herself, and the way that she is – I think she just deserves it."

Mario thinks that Giovanna will turn her hand to presenting, following her victory on I'm A Celeb. The dad-of-one told The Sun: "She has so many avenues that she's already created that she has smashed, but I think the next doors that are going to open, surely are presenting.

"She has that warmth and she's very engaging," Mario said.

"I think people will like that positivity. If she's the first face you see in the morning on your TV, you're gonna have a good day. "So I'd be very surprised if someone doesn't snap her up for presenting."

Giovanna, who is married to McFly’s Tom Fletcher, is a successful mummy blogger and author and has interviewed Kate Middleton for her podcast. 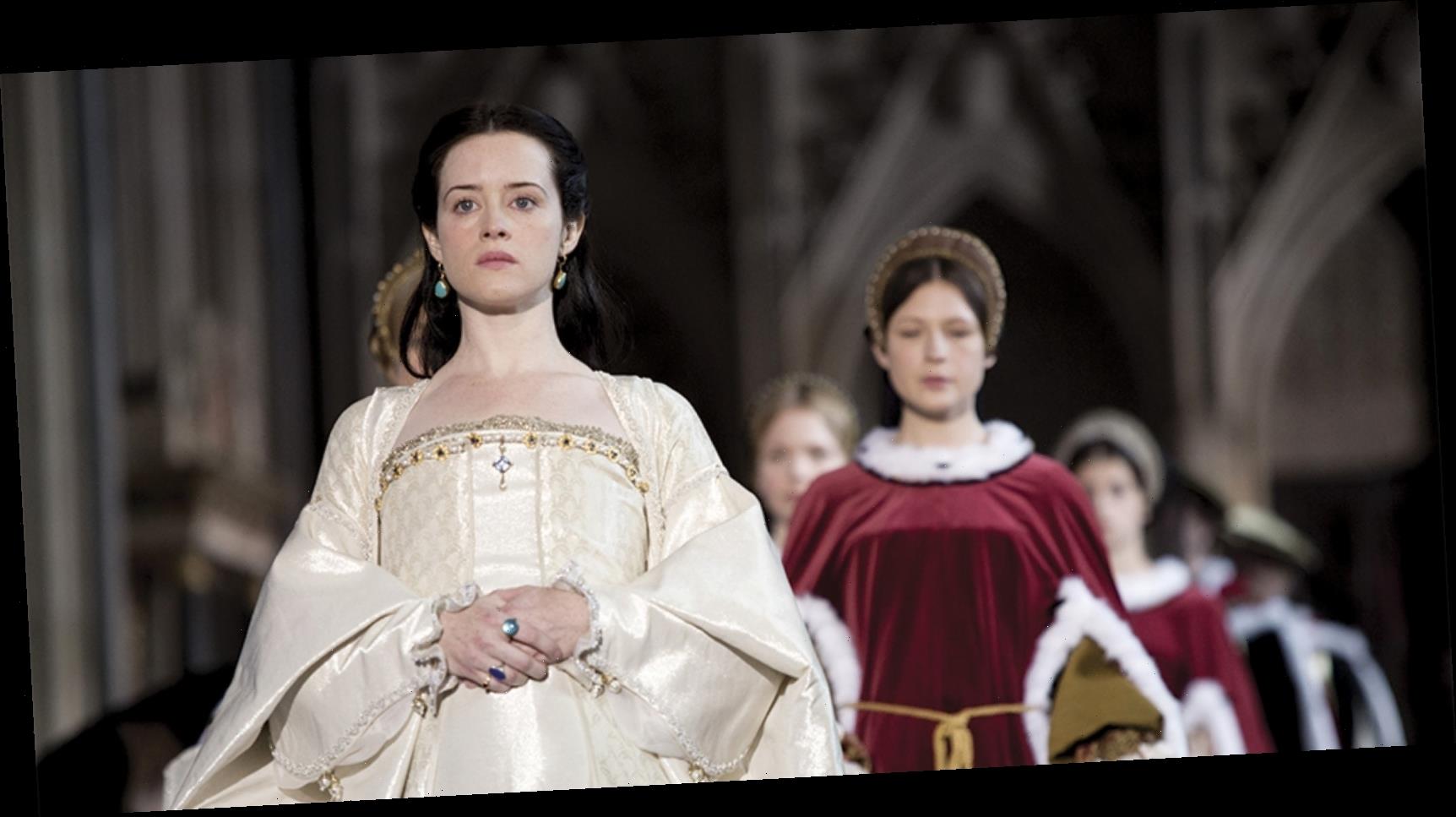