Speaking exclusively to Express.co.uk, Shaughna Phillips, 25, said fans had suggested she may have Lipoedema after noticing her appearance on Love Island this year. Lipoedema is a long-term (chronic) condition where abnormal fat cells are built up the legs, thighs and buttocks, and sometimes in the arms.

I just can’t believe I went so long without it

Shaughna said she hadn’t heard of the condition beforehand, but decided to seek professional medical advice after discovering fans’ concerns.

The Love Island star was later diagnosed with the condition, which affected her calves, and underwent surgery earlier this week.

The reality star had been giving her 1.5 million followers an insight into her progress on Instagram, before she revealed what she had done in a Q&A.

Shaughna explained: “It’s been something I have always struggled with, but I didn’t know there was a condition.

“11 per cent of women [approximately] in the UK suffer from it. 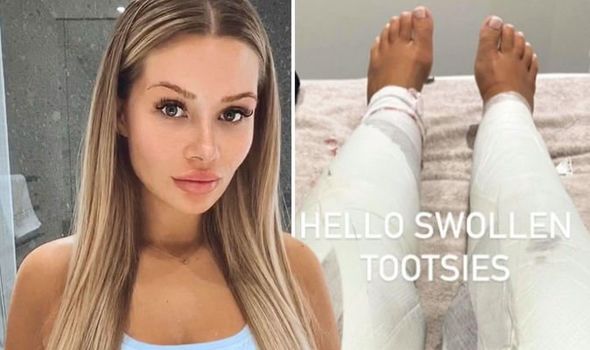 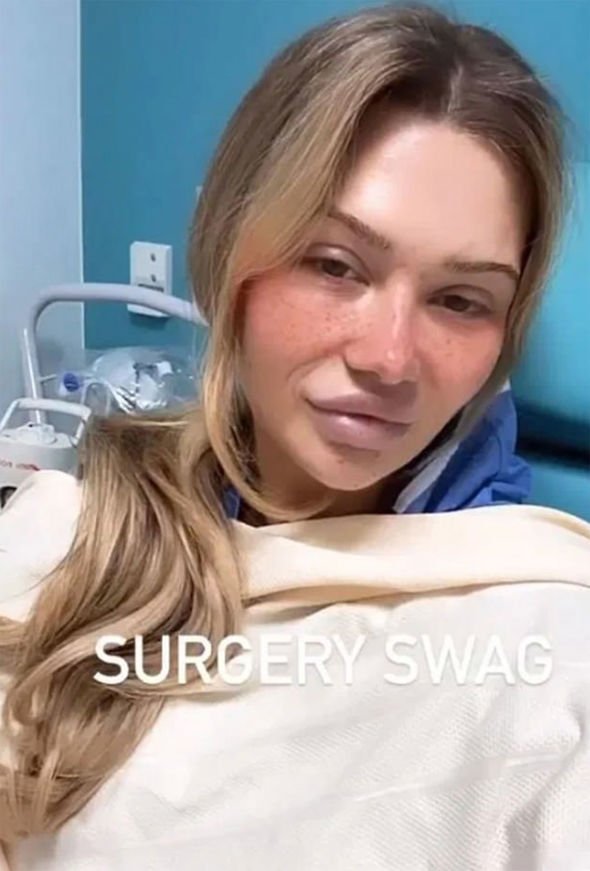 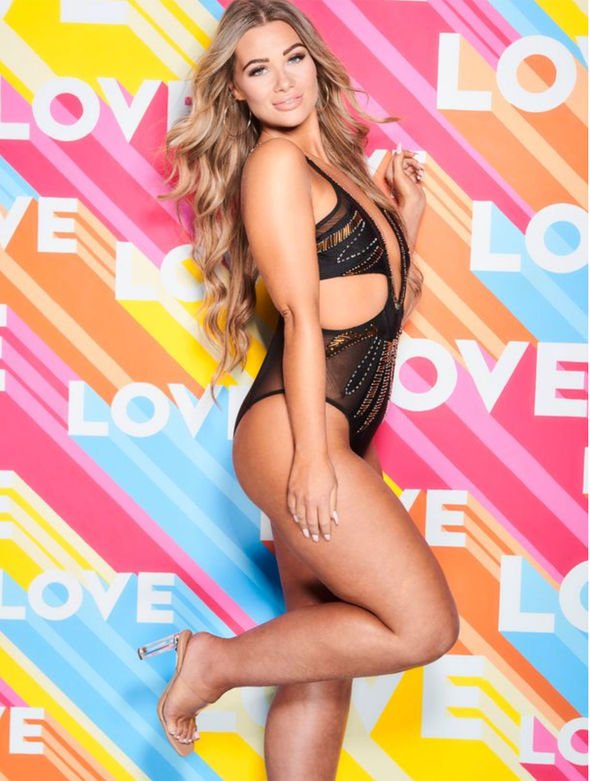 “There are so many GPs that don’t know about it because it’s not something that’s very well known, but it’s something that affects a lot of people.

“It only came about because when I was in Love Island, so many people were asking my family if I had been diagnosed with Lipoedema.

“My mum, I think she thought they were being mean and trolling me, but it wasn’t until I came out and saw some of these comments and googled it and was like, ‘Oh my God’.”

Shaughna said she had discovered she had “every symptom” of Lipoedema and decided to seek medical advice. 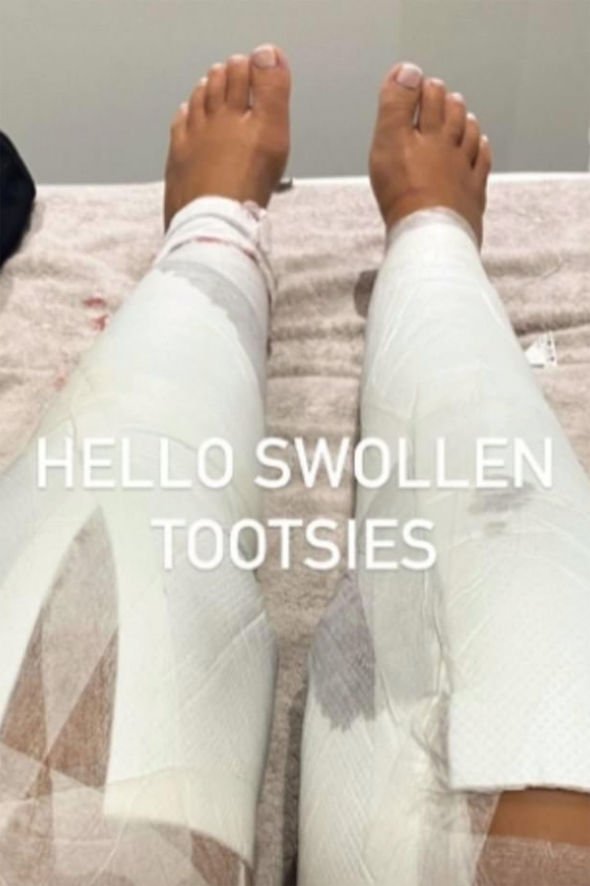 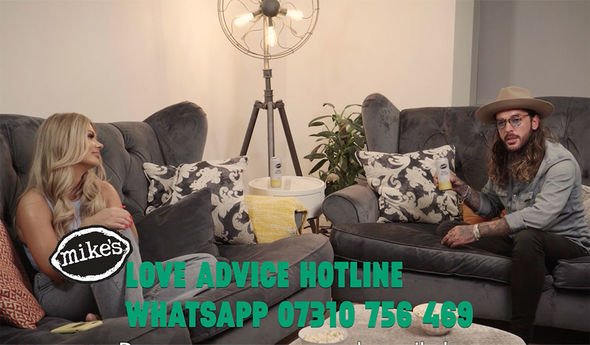 “I was actually researching and sorting out consultations for it in February, so it’s definitely been a long process,” she added.

Post-surgery, Shaughna said she is currently wearing compression garments as she continues her recovery period.

“At the moment, I’m a little bit swollen and I’m really bruised at the minute.

“The results I’ve seen so far, I just can’t believe I went so long without it to be honest,” she added.

The Love Island star decided to share her honest progress with her followers on Instagram in a bid to raise awareness.

On her future plans to show off her new legs, she added: “Hopefully next summer I’ll have a hot pants range!”

Shaughna opened up about her experience amid her new collaboration with Mike’s Hard Seltzer, who has launched Mike’s Love Advice Hotline to help Britons stop overthinking their love life.

The ITV favourite and The Only Way Is Essex’s Pete Wicks will be giving their advice to dating hopefuls in need via WhatsApp on September 25 from 3-6pm.

On her new collaboration, she said: “The fact that we were able to do a dating advice helpline, that was the selling point for me.

“I really enjoy it, so if there’s anyone out there who we can give advice to and they let us know how it actually went, that might be the time that I do switch careers!”