Over the years, Paris Hilton has had a lot of famous besties, like Nicole Richie, Britney Spears, and Lindsay Lohan, to name a few. One of the star’s most infamous friendships of all-time has been with none other than Kim Kardashian. In the early 2000s, Hilton and Kardashian were inseparable, and, while the two don’t hang out as much as they used to, Kim Kardashian’s Instagram for Paris Hilton’s 39th birthday proves they’re still in touch.

According to Bustle, Hilton and Kardashian have been friends ever since they were "little girls." Although it’s not clear exactly when they met, fans first saw a glimpse into their friendship on Hilton’s reality show The Simple Life, where Kardashian occasionally made appearances from 2003 to 2006.

When Hilton and her Simple Life co-star Richie had a fallout in 2006, she and Kardashian grew even closer. However, after making shady comments toward each other, Hilton and Kardashian’s friendship suddenly came to an end in 2008. The pair has since reconciled, and, every now and then, they give each other shoutouts on social media that never fail to make fans nostalgic thinking about their early friendship days.

On Feb. 17, Hilton turned 39 years old, and to celebrate, Kardashian shared a series of throwback pictures with Hilton on her Instagram Story. The first two photos were from a 2006 trip the pair took to Sydney, Australia. "Throwback @parishilton," Kardashian captioned the photos. 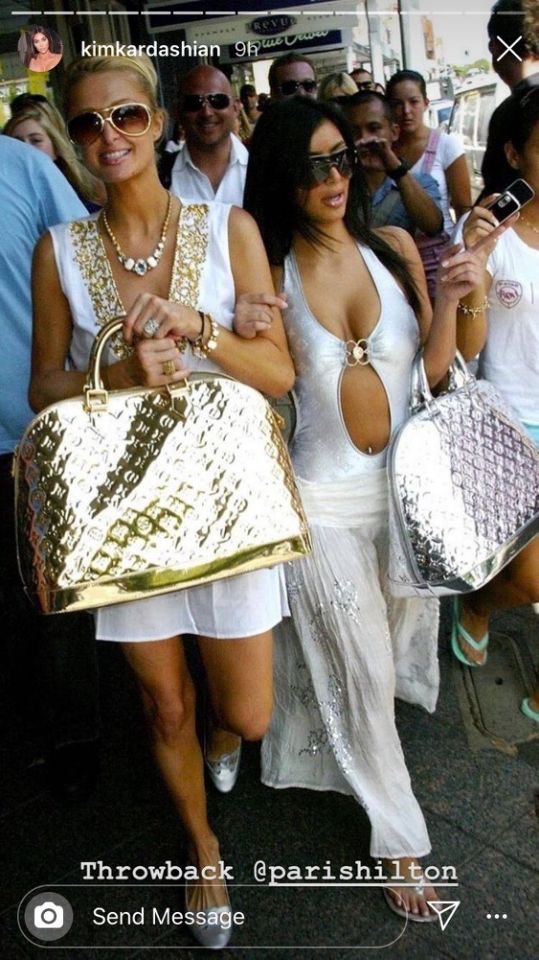 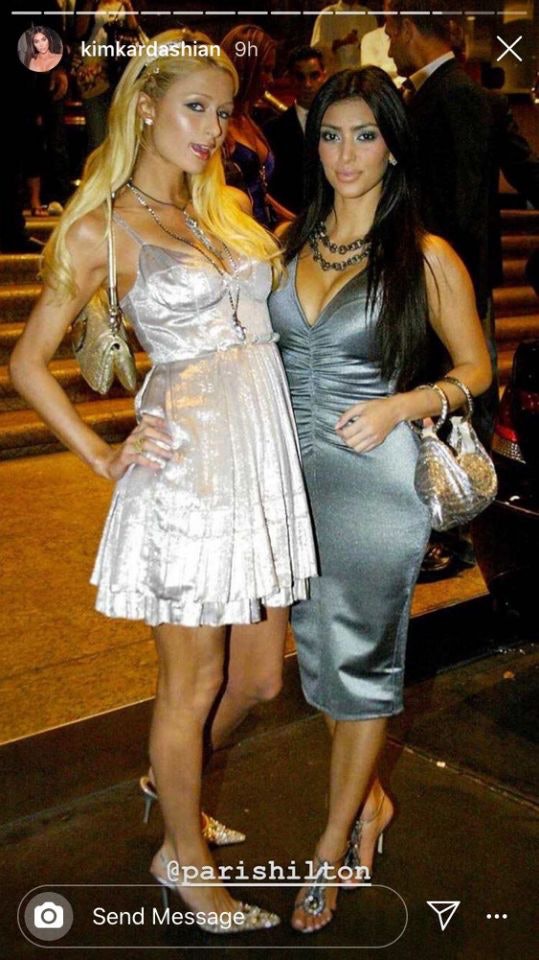 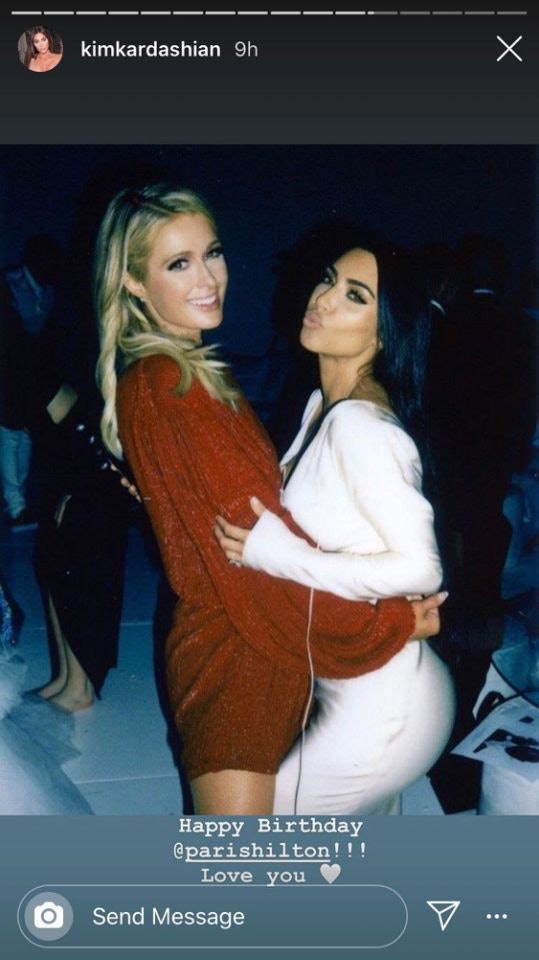 It seems Hilton looks back on their early days together with fondness, too, because she reshared one of Kardashian’s photos on her own Instagram Story. "So many fun memories @kimkardashian," Hilton wrote. 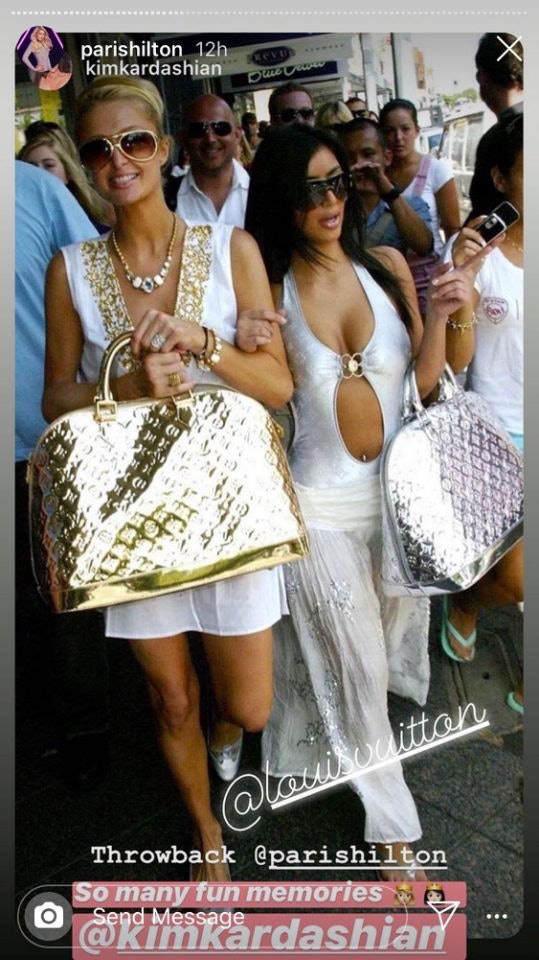 In an August 2019 clip from Keeping Up With the Kardashians, Kardashian gushed over her admiration for Hilton and how she helped launch Kardashian’s career in reality television. "I really would wanna do anything for her. She literally gave me a career, and I totally acknowledge that," Kardashian said.

Hear Kardashian’s comments in the video below.

It’s nice to see that Kardashian and Hilton are still friends after all this time.