John Mellencamp made no secret of his relief after his daughter, Teddi, left ‘RHOBH’ — and even threw a little shade at the show!

John Mellencamp, 69, is more than happy that he doesn’t have to see his daughter’s face on The Real Housewives of Beverly Hills anymore. “I’m terribly excited and happy that you are no longer part of the Real Housewives,” the Grammy-winning musician told Teddi Mellencamp, 39, on the Nov. 12 episode of her podcast, Teddi Tea Pod. John then revealed how he really felt about his daughter being on the show. 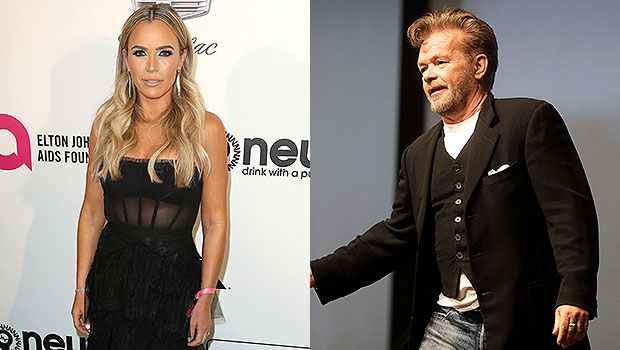 “I’ve never liked that you were on the Real Housewives,” John confessed on the podcast. “I tried to be supportive so I watched, but I can assure you I don’t watch it anymore.” However, he did have some kind words to say: “I think that it’s great and I think that some of the women on the show are fantastic.”

John, who said he likes “to have privacy,” could not imagine the scrutiny his daughter went through on the Bravo show for three seasons. “I don’t want to be a part of where everybody knows everything about everybody…I don’t know how you stood it,” the “Jack And Diane” singer admitted. To be fair, he’s not a fan of the city RHOBH is filmed in, and also called Los Angeles a “dream-killing town.” 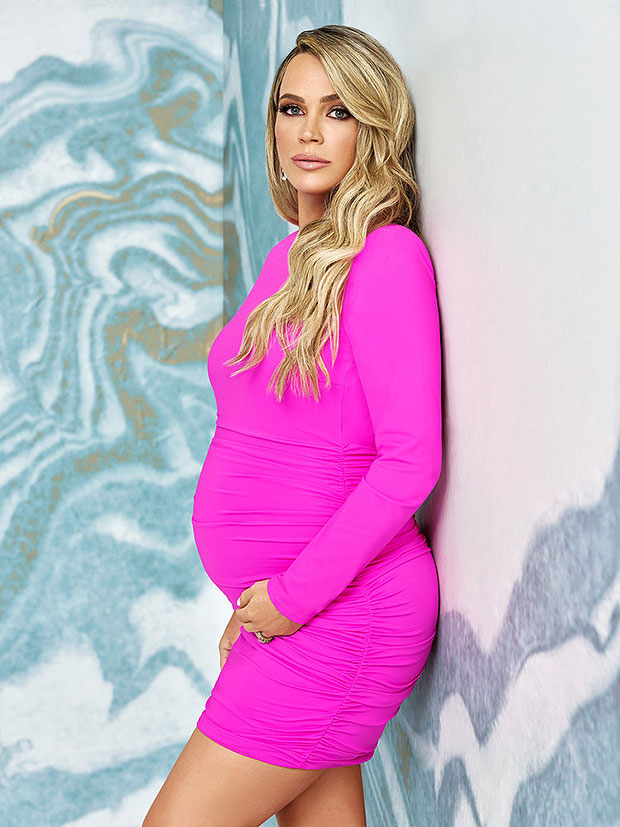 Teddi’s exit from RHOBH, though, wasn’t her choice. The accountability coach revealed that she was fired from the reality television series in a video statement that she posted to Instagram in September. “I don’t want to BORE you, but I figured I’d got to give you a little update on what’s going on,” Teddi began, referring to the infamous diss from Sutton Stracke that the newcomer made in Season 10. Teddi then said, “I recently found out that my contract as a Housewife has not been renewed…of course, when I got the news, I was sad. It feels like a breakup almost.”

The “boring” diss is just one of the many dramas Teddi has dealt with during her time on RHOBH. There was her role in the PuppyGate scandal in Season 9, and then her beef with Denise Richards in Season 10 (thanks to a rumor from Brandi Glanville, Teddi believed the The Bold and the Beautiful star said that Teddi lived in her dad John’s shadow, which Denise adamantly denied). Well, it sounds like John will be glad that his name won’t be mentioned anymore on the show!