The final say? Nikki Bella revealed why her ex-fiancé, John Cena, got approval over the chapter she wrote on him in her upcoming memoir, Incomparable.

“Because of contracts I signed, he had editing rights,” the Total Bellas star, 36, told Entertainment Tonight on Wednesday, March 25. “So he’s read his chapter. He edited it. Anything that I do with him has to go through approval through him.”

Bella is penning a memoir titled Incomparable alongside her twin sister, Brie Bella. The Dancing With the Stars alum told Entertainment Tonight that the book will feature “never told before” stories that haven’t even appeared on their E! reality series. 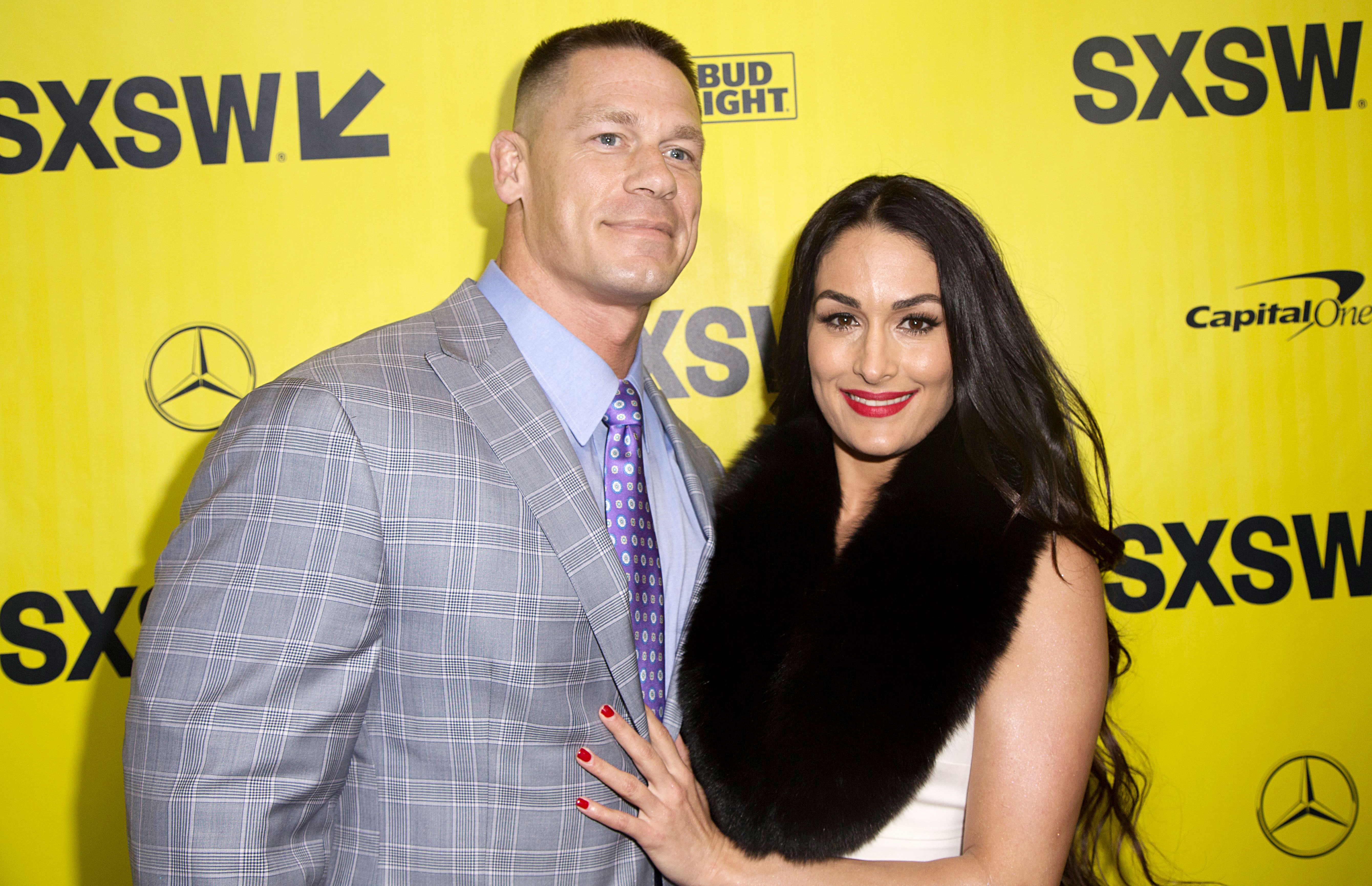 “What we’ve realized from being in the spotlight now for 13 years and being reality stars for seven, is that people like to know they’re not alone when they go through certain situations,” Nikki explained at the time. “I think that really opened up in my eyes through my breakup [with Cena].”

She continued, “It was so hard to showcase that and live through it, but I can’t tell you how many women and men constantly come up to me like, ‘Thank you for showcasing that, because you helped me get through what I went through.’”

Nikki began dating Cena, 42, in 2012. The Blockers actor proposed to her at Wrestlemania 33 in April 2017, but Us Weekly exclusively broke the news that the WWE stars ended their engagement that following April. Though they reconciled their relationship weeks later, they called it quits for good in July 2018.

At the time of their July separation, Nikki confirmed in a statement to Us that the duo tried “to get back to where” their relationship was. However, they ultimately decided it was best for them to part ways “after much time and soul-searching alone.”

The ups and downs from Nikki’s relationship with Cena was documented on Total Bellas. Speaking to Health in December 2019, the E! personality revealed her one regret about broadcasting their breakup on the reality series.

“No one got to hear his voice, and it just seemed so one-sided,” she admitted. “I felt like that wasn’t fair to him because he was on this journey with us from the beginning.” 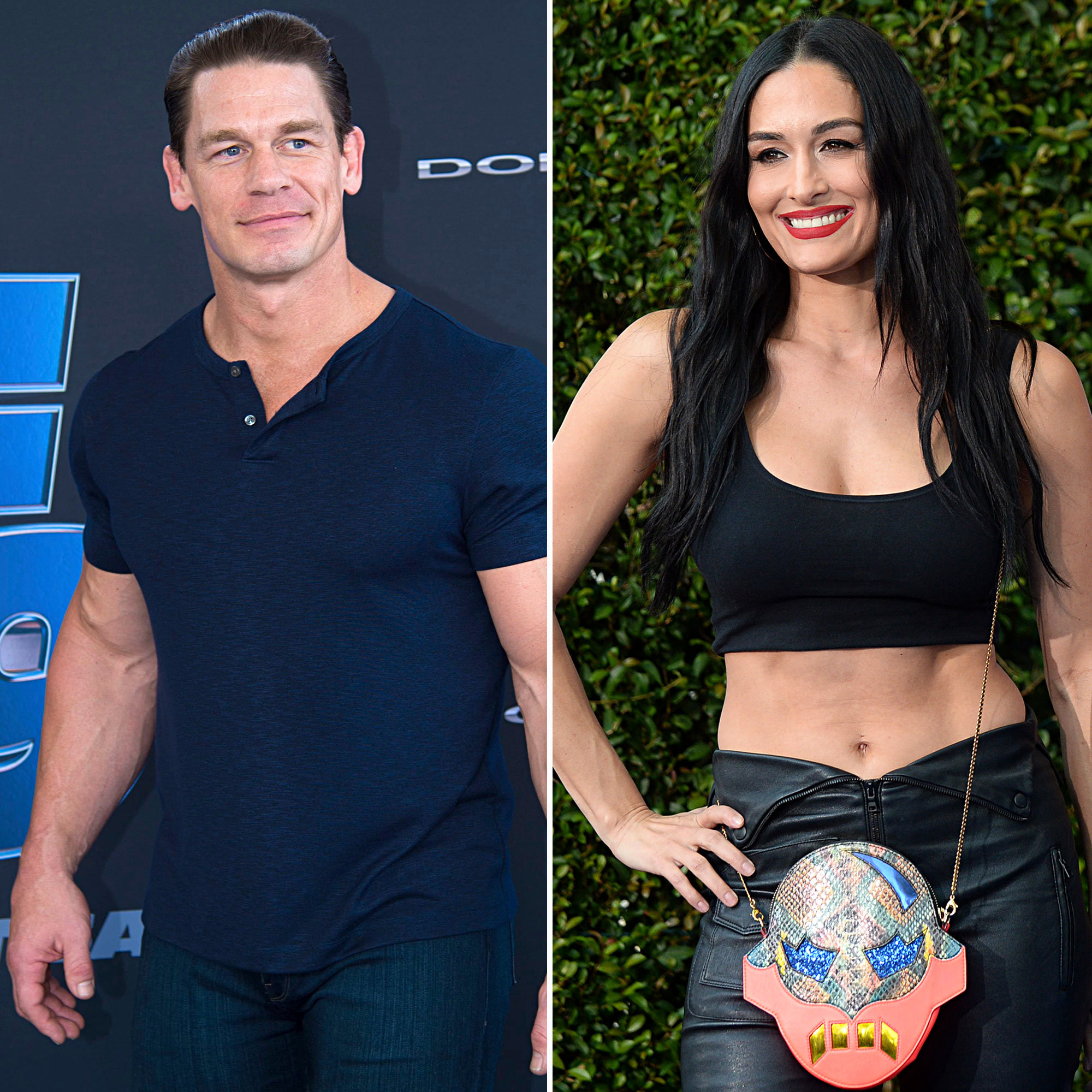