BBC Radio 1 DJ Scott Mills, 46, has revealed that Jerry Hall, 64, is the only Strictly Come Dancing contestant he has spoken to who didn’t enjoy taking part in the show. The star, who appeared on the BBC programme in 2014, admitted Mick Jagger’s ex-wife “hated” her experience on the show in 2012.

Jerry, who is now married to Rupert Murdoch, was paired with Strictly favourite Anton du Beke, but the pair unfortunately became the second couple to be eliminated from the programme at the time.

Scott addressed the former model’s dislike of the show while opening up about his own “joyous” Strictly journey.

In an exclusive interview with Express.co.uk, the presenter said in reference to changes being made to this year’s series due to the coronavirus pandemic: “It will still be fun this year. It will be different but it will be fun.

“It can’t not be fun, I’ve spoken to a lot of Strictly contestants, there’s only one person that I know that didn’t like it, Jerry Hall. 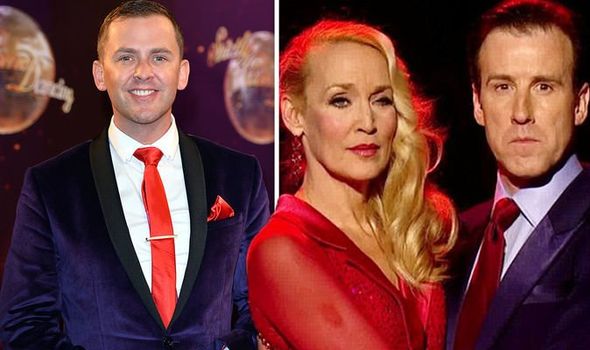 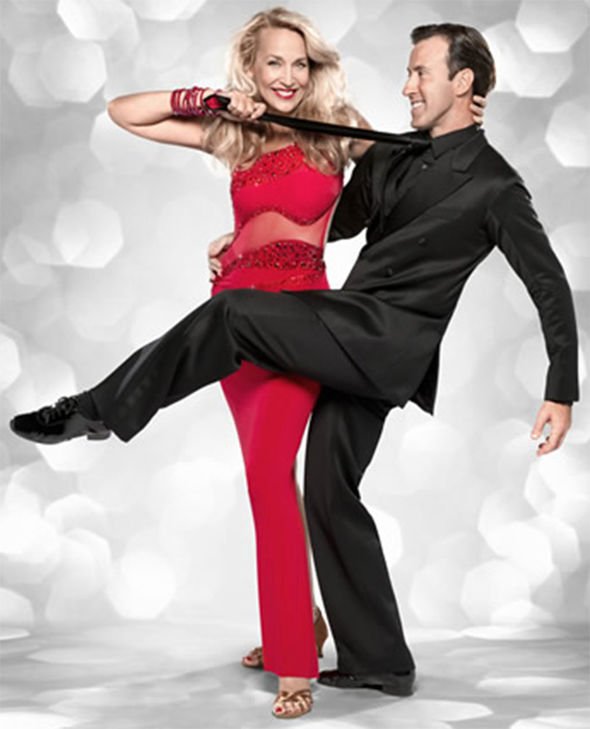 “She was like, ‘I hated it’, but I don’t know why because there’s nothing to not like because it’s just joyous.”

Express.co.uk has contacted a representative for Jerry for comment.

Scott went on to reflect on his time on Strictly with his professional dance partner Joanne Clifton.

The star admitted that although he struggled with the complicated ballroom and Latin routines, he “had the absolute best time”. 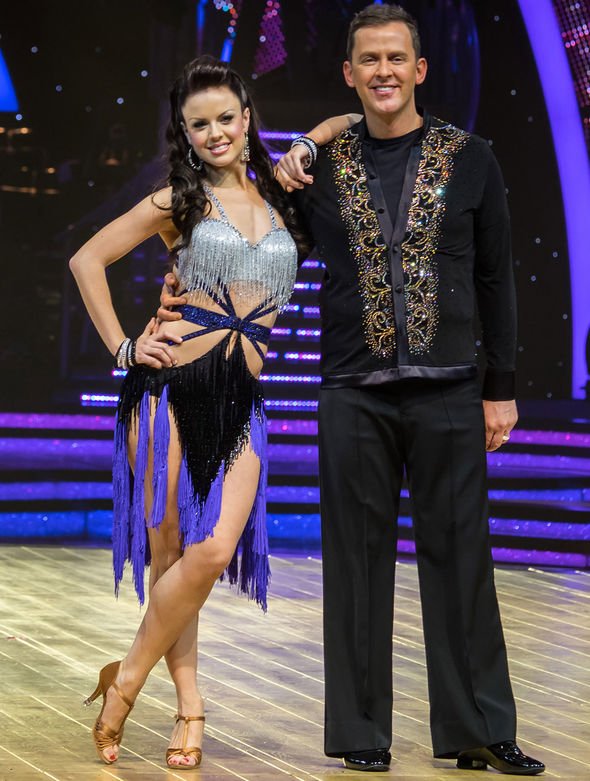 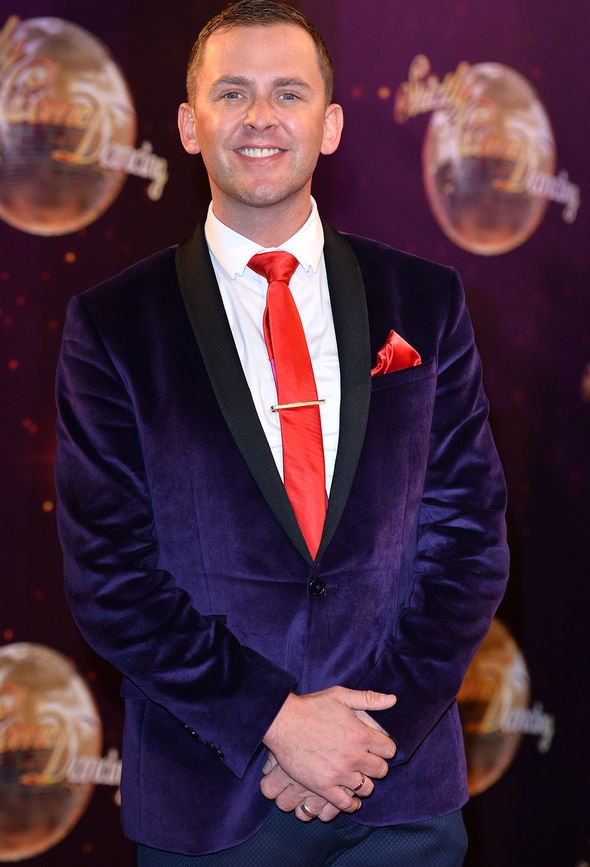 The television and radio personality divulged: “I couldn’t do it, but I had the absolute best time on that show.

“I would do it again in a heartbeat and what was quite cool was, not last year, the year before, they invited me back to do the Strictly podcast, so it was so good because I loved being down there.

“The team and the dancers, they’ve all been super lovely to me because they had to be because I was c**p, they’re all lovely anyway and I know it’s really boring that everyone says, ‘It’s like a family’, it really is, and once you’ve done it you feel like you’re in that family forever.

“So to be able to go back and do the podcast and be able to have all the fun of Strictly without having to do the dancing was brilliant, I loved it so much.”

Scott added: “If I was allowed to go down there and just be there every week, I would, because it’s infectious.”

The DJ also revealed he gave some advice to his Radio 1 co-star Clara Amfo, who is appearing on this year’s series of Strictly.

He explained while discussing his conversation with Clara: “This year it’s been weird because normally they would have all met by now, they probably have and I imagine she’s met some people by now.

“But this was a couple of weeks ago when we were voice noting back and forth so I was like, ‘What did you think of them all?’ And she said, ‘I’ve only met them on Zoom’ and she was like, ‘What about the lady in production with the glasses on?’

“And I said, ‘Oh yeah I know her’, but that’s weird because she hadn’t met them in real life, she’s just met them on a video call. But she was just like, ‘Am I going to love it?’ And I said, ‘You’ve just got to enjoy the ride.’”

Scott also spoke about his decision to stop smoking for 28 days as part of the Stoptober campaign.

He said: “I really do want to give it a go, I hope it continues past this month and anyway, if I can do it for a month apparently you can do it for the rest of time because the cravings are gone by that point.

“So I’m really hoping I can make a change and I’m fully loaded up with these patches, which are just keeping that craving at bay I think.”