Jeremy Clarkson, 59, stepped into Chris Tarrant’s, 73, shoes when Who Wants To Be A Millionaire? returned to TV screens last year, four years after the original host ended his 16-year-run presenting the quiz show. However, Chris’ ex-wife Ingrid Tarrant has since hit out at the former Top Gear star and claimed he is “second best”.

Although Ingrid says she finds it hard to watch her ex-husband on the TV since their split 12 years ago after she found he had an affair during their marriage, she is still less than impressed with his replacement.

Ingrid told The Mirror: “I’ve never even seen Chris on TV since I left.

“I can’t bear to look at his lying eyes and the insincerity.

“But I have seen Jeremy doing Millionaire and I don’t rate him at all.” 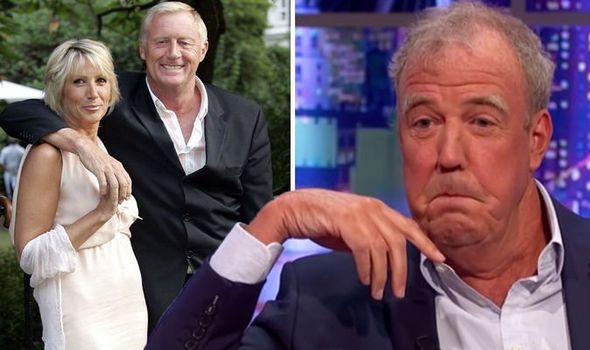 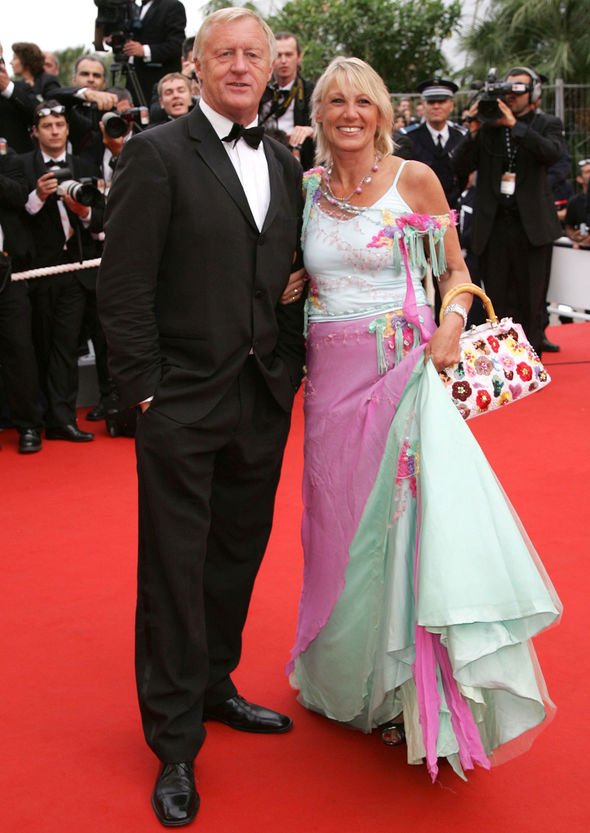 She added: “I don’t think he has successfully taken over the role.”

Ingrid went on to open up about the upcoming three-part ITV mini-series Quiz, which will tell the story of the 2001 episode won by Major Charles Ingram who was found to have cheated.

Michael Sheen will be playing Chris, but Ingrid predicted the actor will find it challenging to portray him.

She explained: “He’s very hard to mimic. Among the few who do good impressions of Chris are Bobby Davro, Mike Osman and Chris Moyles.” 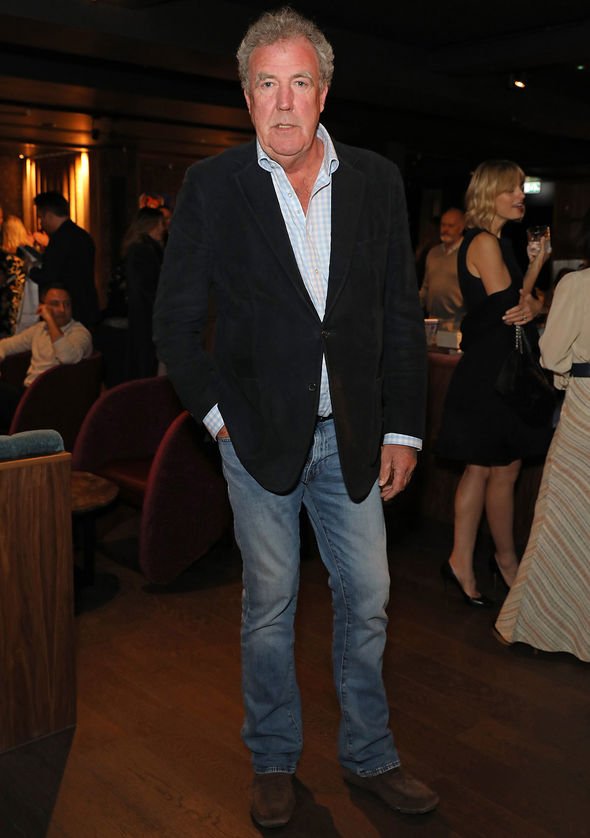 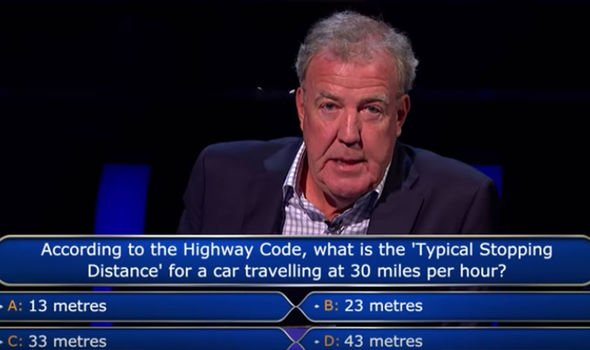 Ingrid’s comments about Jeremy come after The Grand Tour host responded to a fan who incorrectly assumed the Amazon Prime series had “finished” and would not be returning after its third series.

The outspoken presenter took to Twitter and responded to a social media user who wrote: “Forgot the Grand Tour has finished, in a way. Hit me right in the b***s that last episode @JeremyClarkson did nice one.”

In view of his 7.2 million followers, Jeremy set the record straight as he replied: “It hasn’t. I’m filming the next series right now.”

Fans took to the comments section to share their delight that the show, which Jeremy hosts alongside Richard Hammond and James May, will be coming back.

One person said: “Seriously? This not a joke?! So chuffed if @thegrandtour will be on again. #newseries.”

Another Twitter user added: “When does the next series start? Looking forward to it.”

While filming the latest series of the programme, Jeremy, James and Richard suffered an unfortunate mishap as they became stranded on a tropical island.

Jeremy documented their mishap on social media and initially explained: “Only May, Hammond and I could do this: end up 500 miles away from the entire crew, on the wrong island.”

He went on to add in a separate tweet: “We elected to fly on the cargo plane with the kit and it broke.”

Fortunately, Jeremy revealed the trio happened to have some supplies to keep them going after getting “marooned on a tropical island”.

He added: “Now we’re marooned on a tropical island with nothing but a car and wine.”

The TV personality went on to share a picture of James looking bored and surrounded by bottles of beer, adding in the caption: “May is going through the rations too fast. We may not survive.”