Jamie Redknapp caught up with Christine Lampard on Lorraine this Thursday, where they spoke about the upcoming series of A League Of Their Own. Jamie also addressed I’m a Celeb rumours after he was questioned on whether he would follow in his father’s footsteps amid Harry Redknapp’s stint on the show back in 2018.

Jamie and Frank are cousins who share their relation through Jamie’s mother, Sandra Redknapp.

Sandra is the sister of Frank’s mother Pat Lampard, which makes the pair first cousins.

Jamie and Frank grew up together and played football in their early days. 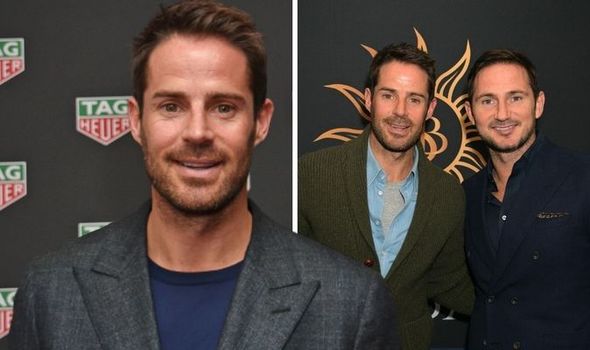 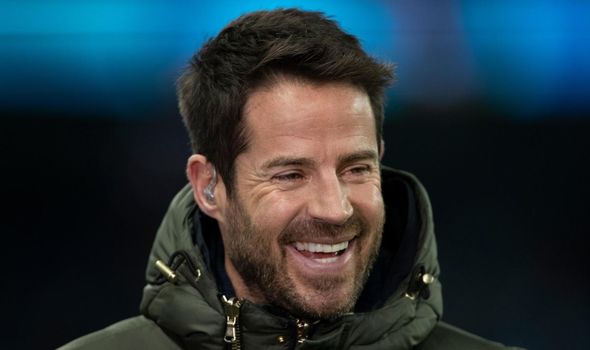 In a piece written for the Daily Mail last year, Jamie opened up on his childhood with the fellow footballer.

He said: “Even when Frank and I were kids, having a kickabout in great grandad’s back garden and taking turns trying to hit his wooden bird cage, I could sense something in him.

“We were only young, and I was the older cousin by five years, but he had a certain determination, a distinct hunger.

“We spent hours and hours together, and I could see it. 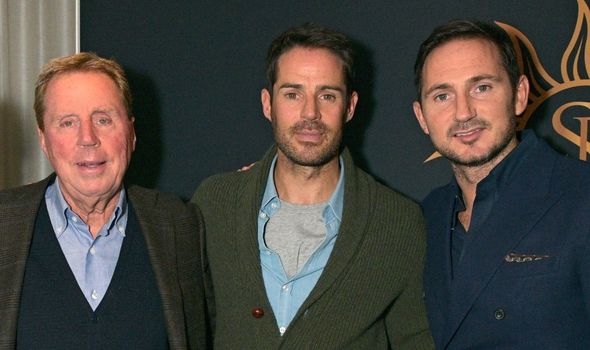 “He didn’t just want to be a footballer — he wanted to be a great one.”

He later spoke of their close relationship the pair share.

Jamie said: “Me and Frank have always been close.

“We spent summers together, we spoke after every game we played for each of our clubs, we went on nights out together, we went to Ayia Napa on holiday.”

While appearing on Lorraine today, it was revealed to viewers Jamie sang at Christine and Frank’s nuptials.

Christine said: “I was telling the crew earlier of how you got up and did a bit of singing at my wedding.

Jamie replied: “I did yeah a few too many drinks that night i think we all did.

“Especially as Ed Sheeran was there it wasn’t a great idea to be singing in front of him.” 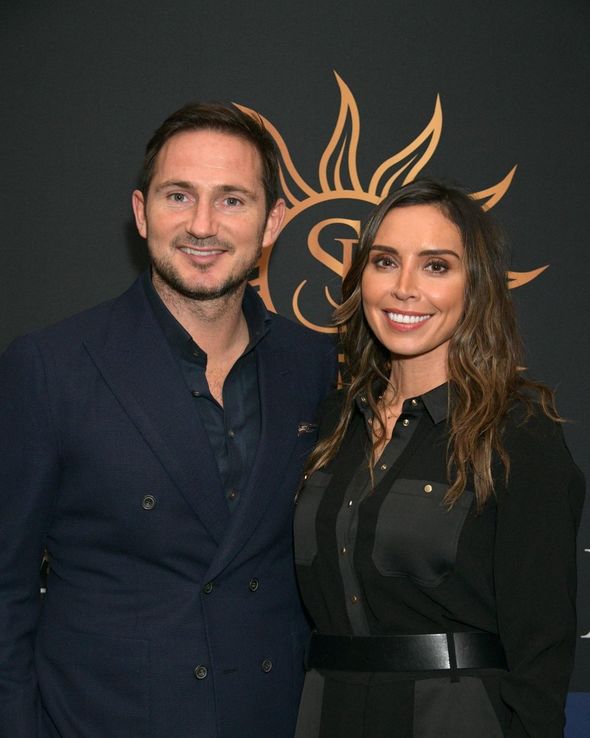 The former footballer added: “He didn’t ask to sign me up put it that way.”

Jamie’s father Harry became a fan favourite after appearing on I’m a Celeb in 2018.

Christine also asked whether Jamie will follow in his father’s footsteps in joining the reality series.

Laughing off the rumours, Jamie said: “Leave it out! No way!”