Jamie Laing, 30, will no longer be a part of this year’s series of Strictly Come Dancing after hurting himself in a pre-recorded performance.

The Made In Chelsea favourite said he was “devastated” he won’t be able to continue his journey before it’s even begun.

The reality star wished good luck to all the couples on the show as he spoke out on his exit.

In a statement released, he said: “I’m absolutely devastated that I’m unable to continue in the competition, I was so excited to hit the dance floor!

“I would like to wish the lovely couples all the very best and hope they enjoy their time on the show to the fullest.”

Jamie will still be appearing in this weekend’s launch show which was filmed on Friday.

The Candy Kittens business owner also uploaded a video to his Instagram where he explained the situation.

He filmed himself saying to his 884,000 followers: “I just wanted to give a quick update… Because of my injury, I won’t be competing in Strictly this year which is incredibly devastating and really upsetting.”

“I wish the best of luck to all of the other guys who are in Strictly this year they are the best bunch of people ever, the show is gonna be amazing, 2019 is gonna be incredible,” he said. 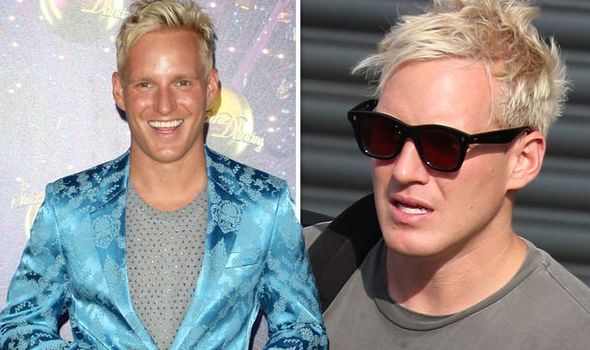 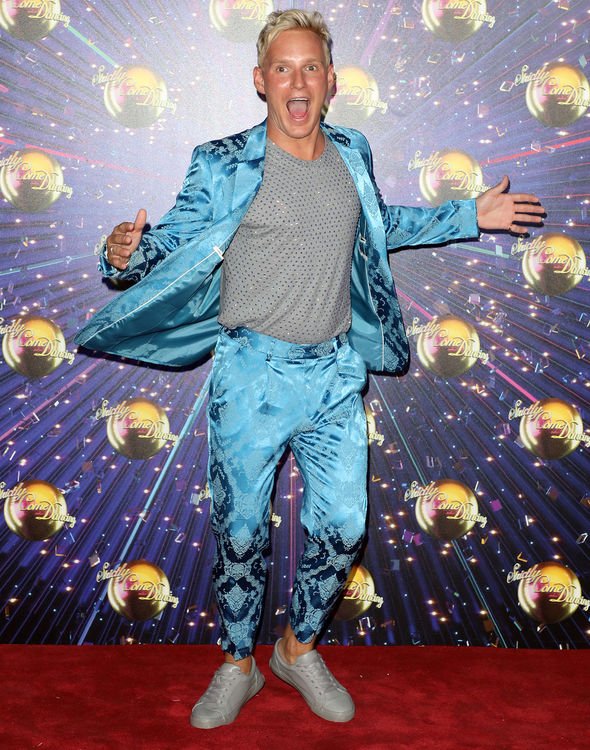 Jamie added he’ll be watching on from the sidelines and will be there in “spirit”.

He concluded: “To everyone who is dancing this year, I love you guys go, you’re going to make me proud and make everyone proud and dance and rock it! It’s gonna be great!”

A BBC spokesperson said: “Sadly, due to an injury, Jamie Laing will no longer be able to take part in this year’s series of Strictly Come Dancing.

“As the Strictly launch show is pre-recorded, Jamie will still feature in this programme which airs Saturday 7th September.”

Executive Producer, Sarah James said: “We are so sad that Jamie won’t be able to take part in the series, he had already lit up the ballroom during the launch show with his boundless energy and enthusiasm. 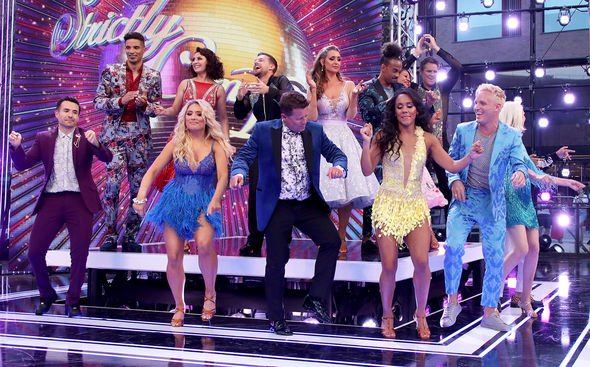 “We all wish him a full and speedy recovery.”

Jamie was left on crutches after damaging a tendon during a group dance which was filmed for the launch show.

It was reported Jamie was having a scan on his injured leg to assess the damage.

A show source told The Sun : “It’s touch and go for Jamie and bosses are waiting to see how his results look after he gets a proper X-ray done.

“Producers are hoping he’s just landed awkwardly during the group dance and tweaked something rather than it being a more serious injury.”