Jacqueline Jossa, 27, took to Instagram and updated her fans following her win on I’m A Celebrity… Get Me Out Of Here! 2019. The former EastEnders actress shared a video clip where she was joined by her husband Dan Osborne, 28, and the couple’s two children – Ella, four, and Mia, one.

In view of her 2.1 million followers, the jungle star shared a short clip with her young daughters as she gushed over her win and thanked her fans.

“Hello everybody. Thank you so much for voting for me. If you voted it means the absolute world. I cannot quite believe it’s happening,” Jacqueline explained.

“I want to let you all know I’m absolutely fine. It’s been the best experience in my whole entire life. And my babies are here.”

She panned the camera around the Versace Hotel where her husband Dan played with their children. 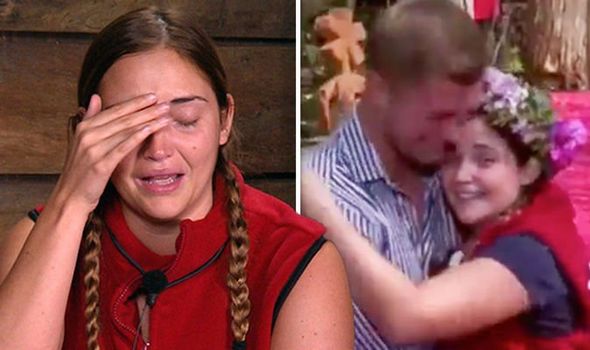 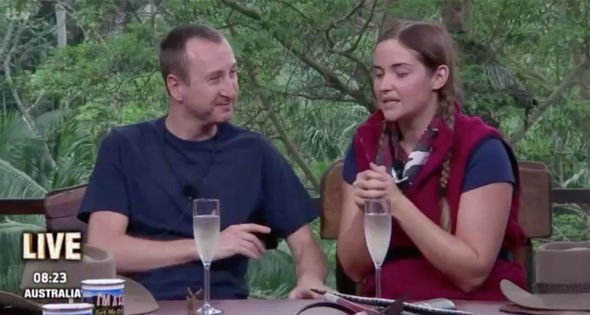 It has been reported Jacqueline had opted to celebrate her victory with her immediate family after she swerved the I’m A Celebrity after party and left early.

The small-screen star’s was crowned the Queen of the jungle, after she beat her fellow soap star Andy Whyment, 38, to the throne on Sunday night.

She seemingly appeared in disbelief at being crowned the champion as she branded herself a “doormat” live on-air.

As she spoke to I’m A Celebrity hosts Ant and Dec, she mused: “It’s just mad. I can’t really work out what’s happening. 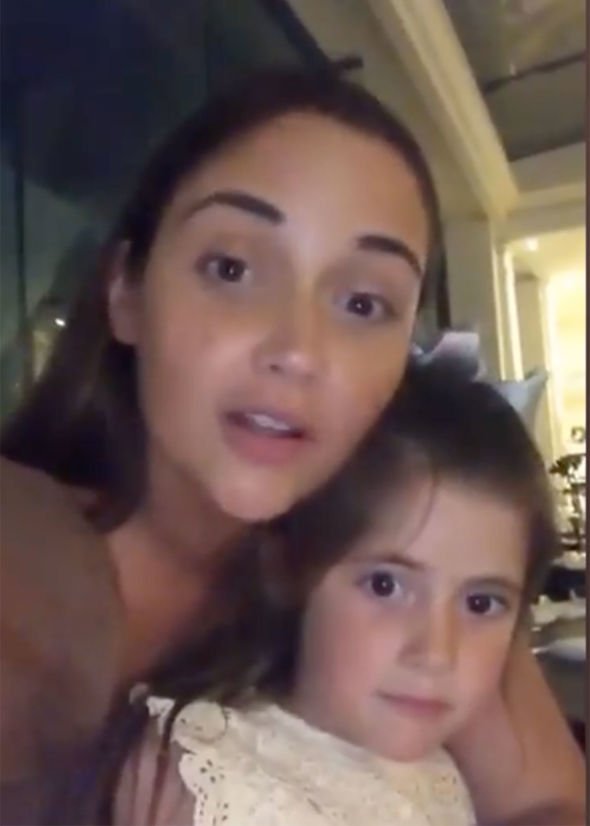 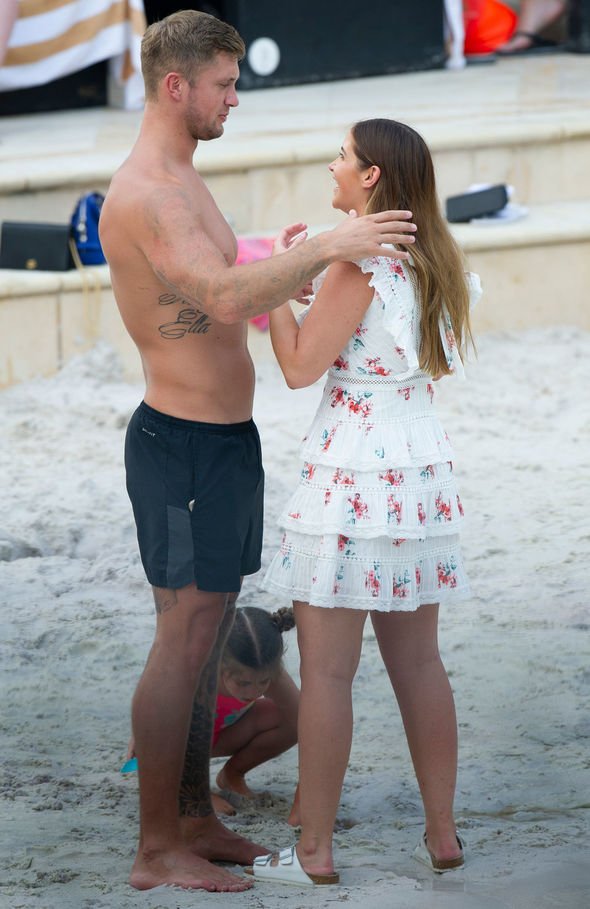 “I’ve always been known as Lauren from EastEnders or a doormat. Whatever you want to call it. And I’ve come in here and I’ve actually proved myself. People actually know me as Jacqueline,” she insisted.

“I was really scared because they [the viewers] don’t me. Will they like me?”

Her comments comes after there were several reports which alleged her husband Dan had “cheated” on the soap star in the past.

Speaking about her time on the show, Jacqueline continued: “It was not what I expected.

“It was a lot harder. I didn’t think it would be such a turning point in life, I went in as one person, I feel like I have come out as a different person.”

She continued: “I’ve grown in confidence and found who I am as a person.”

“I think it’s so easy to care so much about what other people think of you, trolls, people who say nasty things for the sake of it and I try to change their opinion.”

She added: “Here you have no choice, you have to be you. Here I have different people bigging me up of different ages, I can’t really work out what is happening.”

Viewers flocked to comment on the jungle star’s exit interview, as one person said: “Jacqueline just made my heartbreak.”

While a fourth person added: “Jacqueline Jossa incredible Queen of the jungle she deserves it and now she the winner in 2019, totally amazing journey in jungle she made history always.”(sic)

Emily Atack, newcomer to the ITV spin-off show Extra Camp, was given the honour of crowning her the champion before she left the jungle for the final time, making her way down the bridge to be reunited with her loved ones.

Fellow finalist Andy, was runner-up and won the hearts of viewers when he joined the show, all guns blazing in the cowboy showdown.

The Coronation Street actor had fans sobbing when he became emotional speaking about surviving each public vote and making it into Sunday’s final.

Speaking to the Bush Telegraph he said: “I can’t believe it and I’m getting emotional I’m so chuffed, it’s just nice to know that people are voting for me, the person I am, it means a lot.”

The public had to choose between the two rival soap contenders, but Jacqueline came out on top.