ITV bosses have reportedly ordered an inquest into Noel Edmonds’ shocking early exit from I’m A Celebrity…Get Me Out Of Here – after spending a record breaking £600,000 on the television veteran.

It was thought the 69-year-old presenter would ‘go the distance’, yet he was the first camp-mate to be evicted from the jungle on Friday after failing to gain immunity in a series of trials.

Producers were said to be extremely disappointed that their big star name was eliminated so early on, privately admitting it was ‘an expensive mistake’. 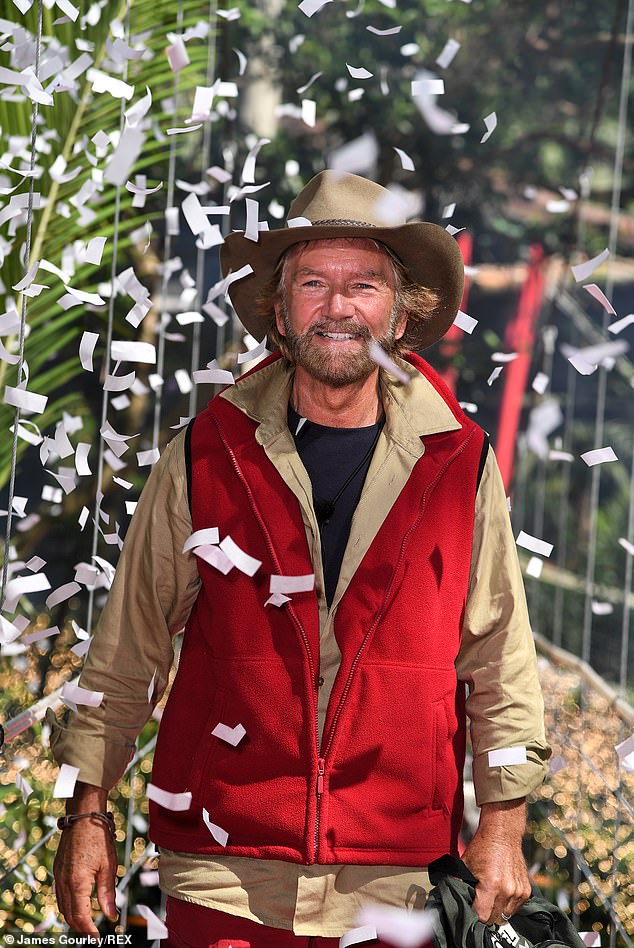 Investigation: I’m A Celeb bosses have reportedly ordered an inquest into Noel Edmonds’ early exit – after apparently spending a record breaking £600,000 on the television veteran

A source told the Daily Star Sunday: ‘The Immunity Games were a daft idea. It meant dead certs to go got a free pass and put the big names at risk.

‘If he was up against Malique or Sair it would have been a different story. There was said to be genuine shock backstage after Noel was voted off.’

Yet a source for the show told the MailOnline: ‘An inquest is not needed, the vote off is in the hands of the viewers and they chose not to save him. 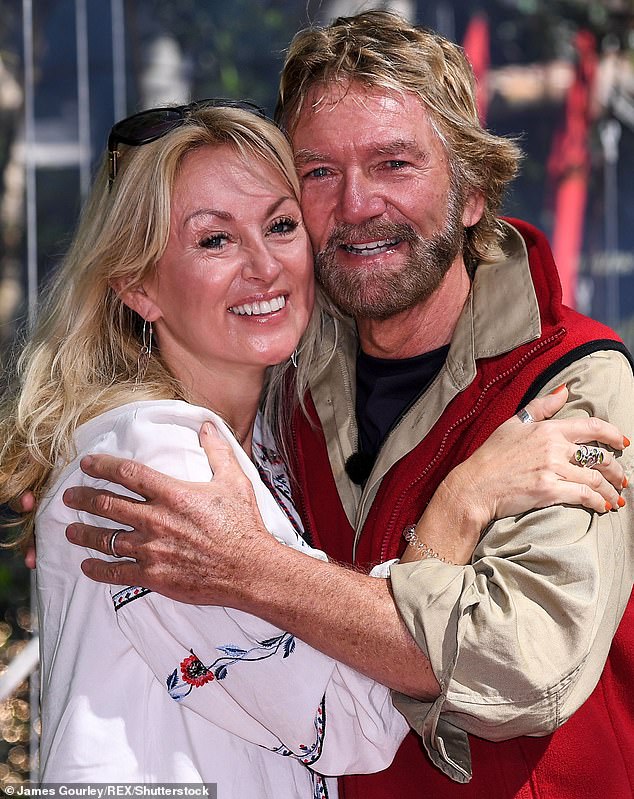 Shock: It was thought the 69-year-old presenter would ‘go the distance’, yet he was the first camp-mate to be evicted from the I’m A Celebrity Jungle on Friday (pictured with his wife Liz)

‘The Immunity Games are not new to I’m A Celebrity, viewers saw all campmates compete and the celebrities with the least points were up for eviction. The public then voted for their favourite and the celebrity with the lowest votes left the Jungle.’

Noel’s early exit – after just nine days in camp – meant the former Deal or No Deal host was paid a staggering £66,666 per day, due to his reported £600,000 salary which made him the show’s highest ever paid star.

This comes in stark contrast to some of the other stars’ salaries, with actress Emily Atack set to earn no more than £40,000, and Hollyoaks’ Malique Thompson-Dwyer falls to the bottom of the pack with a mere £15,000.

While viewers at home were left in shock following Friday night’s episode, even Noel confessed that he was astonished to be leaving the competition so early.

He said: ‘When it happened I was surprised but then it dawned on me that I was going to be with [wife] Liz.’

Yet the presenter quipped that he felt an ‘overwhelming need to calm the nation’ after discovering the backlash over this shocking exit.

Noel joked: ‘Please do not riot… I’ve spoken to the prime minister!’

I’m A Celebrity…Get Me Out Of Here! continues on ITV at 9.30pm on Sunday 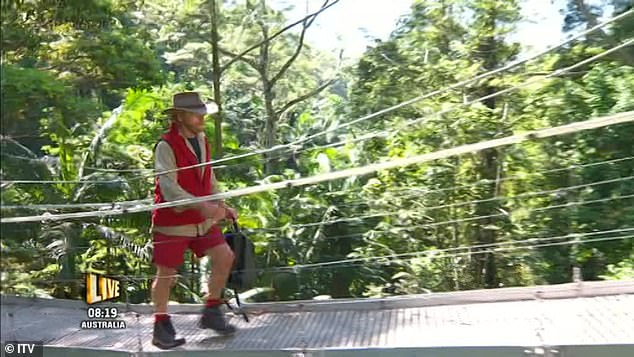 Noel’s best bits: Looking back at his best bits Noel said that it looked like a different person in the clips, but admitted it was in his ‘Noel’s 10 best bits’