Not ready to let each other go. Scott Disick and Sofia Richie are giving their relationship another shot, Us Weekly can exclusively reveal.

“They weren’t getting along before – hence the split,” one source exclusively tells Us, noting that Disick, 37, and Richie, 21, have “worked on having a life separate from each other,” but ultimately decided to get back together.

“They are hanging out again romantically,” the source explains. “It’s back on.” 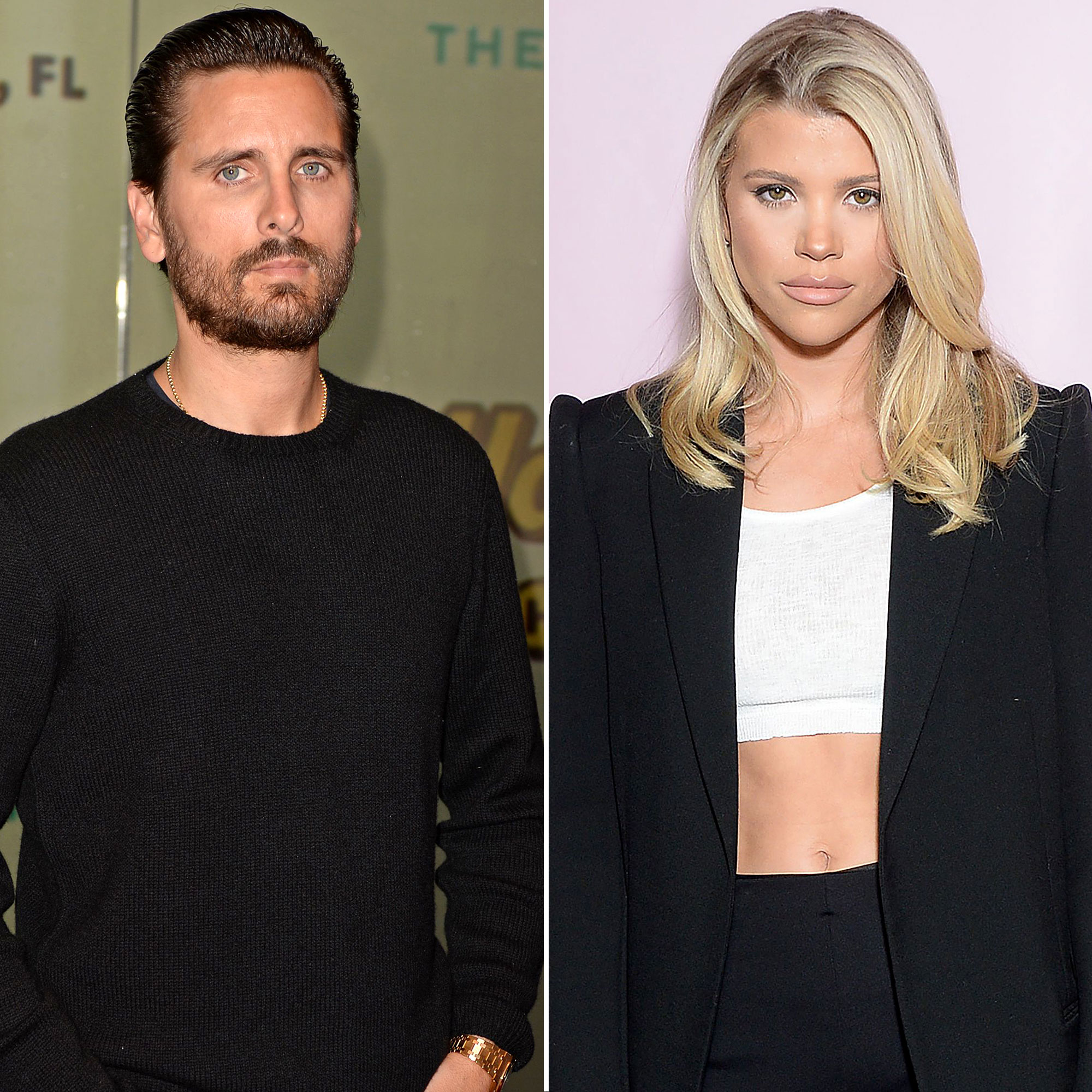 A second source adds that the model wanted the Flip It Like Disick star to have time to work on himself.

Scott Disick and Sofia Richie: The Way They Were

“Sofia wanted Scott to get through and overcome any issues he has and Scott wanted to put a bigger focus on himself and his family before any sort of romantic relationship,” the second insider says, confirming that the twosome are “hanging out” again. “Scott’s family is always what is most important to him.”

Us confirmed in May that Disick and Richie were taking time apart after nearly three years of dating. The news of the split broke after his brief stint in rehab to work through past traumas.

According to a third insider, the break was “good” for both of them.

“Scott has been much more calm and responsive to people outside of his family over the last month or so,” the source tells Us. “Whatever issues that were bubbling up between Sofia and Scott at the start of the pandemic have simmered down and Scott has returned to a place where Sofia feels comfortable being around him and being in his life again.” 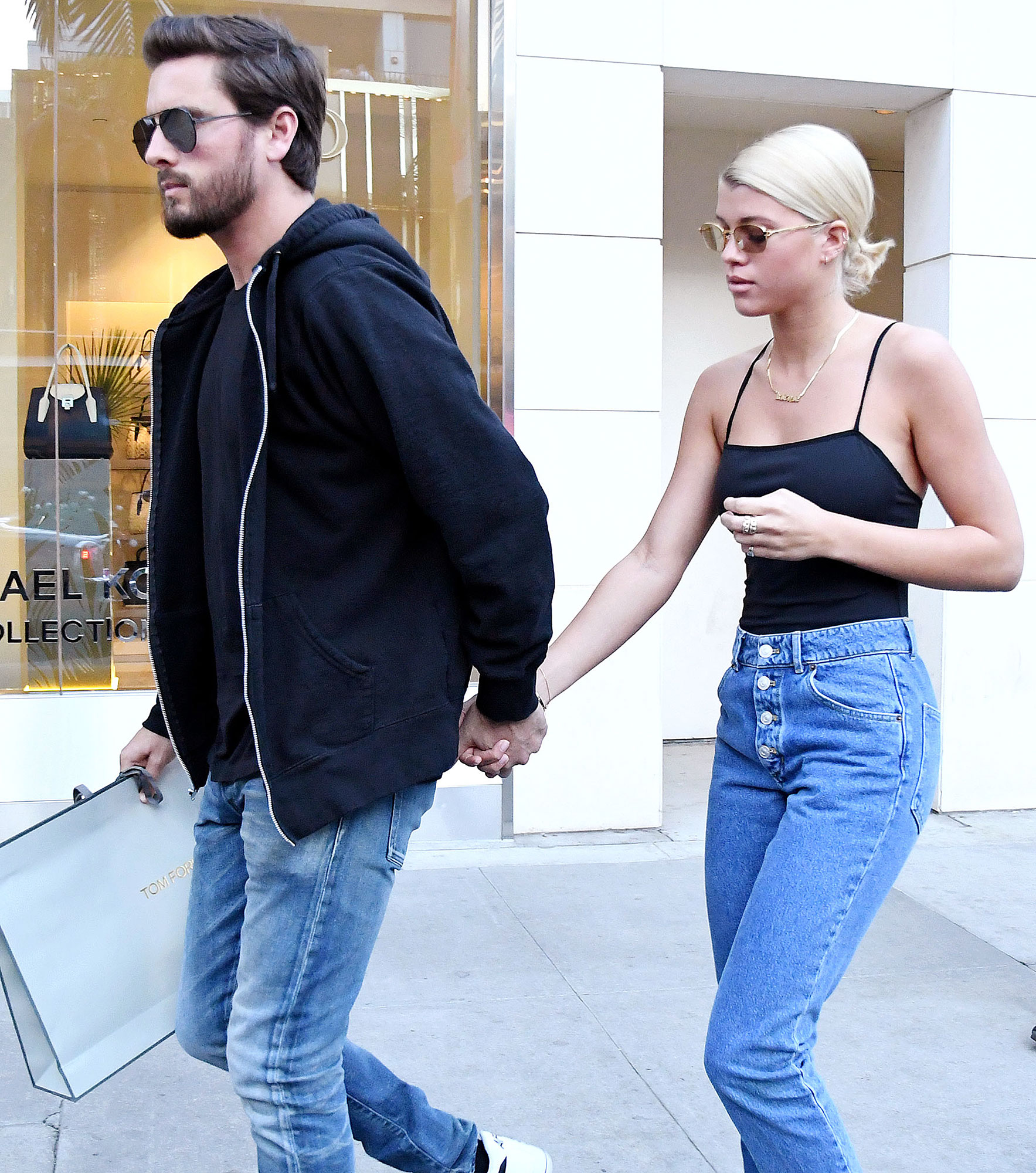 After spending time with ex Kourtney Kardashian and their three kids — Mason, 10, Penelope, 8, and Reign, 5 — Disick was spotted with Richie on the 4th of July. After getting lunch with friends at Nobu Malibu, the duo were spotted at a friend’s beach party. Richie subsequently fueled reunion speculation by sporting a hoodie from Disick’s Talentless brand on July 6. More recently, the fashion influencer seemingly shared a photo of Disick’s Hidden Hills home on Saturday, July 12.

The couple have yet to publicly comment on their relationship status.