Alec Baldwin‘s daughter Ireland is also caught up in the drama that her stepmother Hilaria faked her Spanish heritage. 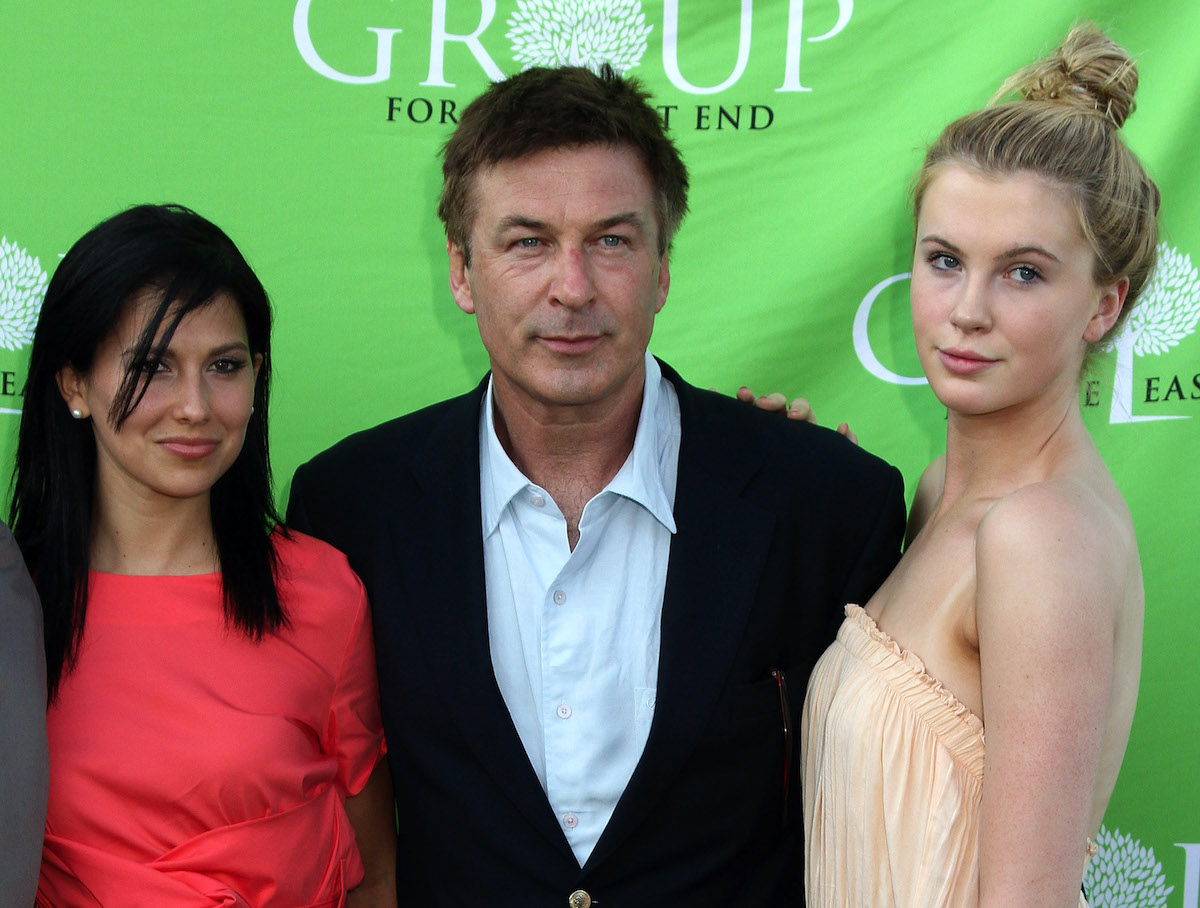 Hilaria addressed the rumors on Instagram. “I’ve seen chatter online questioning my identity and culture,” she posted. “This is something I take very seriously, and for those who are asking— I’ll reiterate my story, as I’ve done many times before.  I was born in Boston and grew up spending time with my family between Massachusetts and Spain.”

Alec shaded Leni Briscoe for tweeting about his wife’s background. “You have to admire Hilaria Baldwin’s commitment to her decade long grift where she impersonates a Spanish person,” Briscoe tweeted on Dec. 21. He said, “consider the source” in an Instagram video posted on Dec. 28.

Ireland Baldwin defended her stepmother and family in her Instagram story

Initially, Ireland commented about the controversy in her Instagram story. “It’s so pathetic that anyone would wanna play detective, and dig that deep into someone’s life that they don’t know anything about, how they were raised,” she said, Page Six recounts. “Who they were actually raised by. It’s just kinda sad and pathetic.”

“This person has dug up old tweets from Hilaria’s high school peers, and they all say one thing about her, that she’s really kind, when they reflect back on their experience with her,” she said. “And that’s because she is very kind, she’s a good person. And she’s a caring person who’s always respected my relationship with my dad.”

“I have a great relationship with her,” Ireland added. “And she could be a really malicious, terrible, horrible human who tears people down, but she isn’t. Hilaria is a wonderful mother who takes great care of her kids, and she takes great care of my dad. And that’s really all that matters to me.”

Ireland Baldwin is not answering any more questions

Ireland continues to receive messages and comments about her stepmother. But she’s had enough with the gossip. She posted a message on Instagram and said stories about her family are usually blown out of proportion. Ireland dealt with her parents’ very public divorce and other private family matters.

“That’s the thing I can say that most of you don’t understand,” she wrote. “What it’s like to have your family’s private affairs aired out and analyzed by millions of strangers.”

She added that she did not want sympathy. But Ireland believes the matter is her stepmother’s business and it is not her place to publicly discuss it. She appreciates the direct messages but does not see any reason for bullying. Ireland also remarked that she sees the importance of education. But she apologized to “those who are dealing with any kind of hurt during these times.”