Strictly Come Dancing 2020 pair HRVY, 21, and Janette Manrara, 37, will perform a Rumba this Saturday as one of their two routines. Discussing their upcoming performance tonight, the singer said he struggles with learning a new dance every Monday morning.

Following his admission, Strictly: It Takes Two host Zoe Ball, who previously competed on the show, said the start of the week is when the “tears and tantrums” happen.

After their show stopping routine last weekend, the dancing duo revealed they will be performing the first Rumba of the series.

Zoe asked how training had been going so far, to which HRVY hesitantly replied: “We tried it this morning for the first time, love it, it’s so good.”

“Try and convince yourself by saying that,” Zoe laughed, realising he wasn’t so confident. 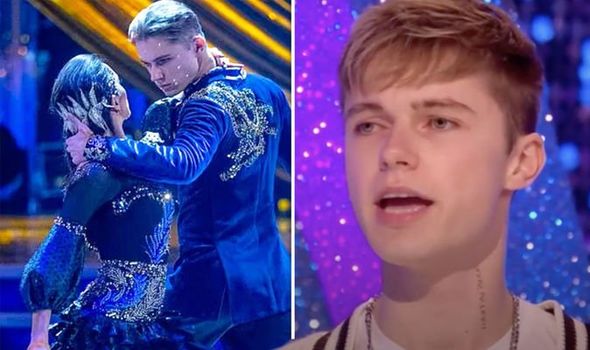 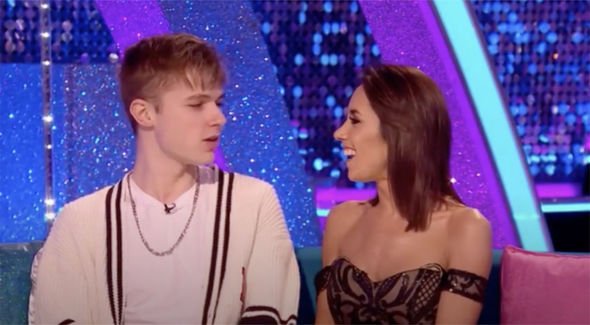 HRVY admitted he had “no idea” what the Ballroom dance required as Janette reminded him there is “no room for error”.

“Monday mornings are always a struggle especially this morning,” he revealed. 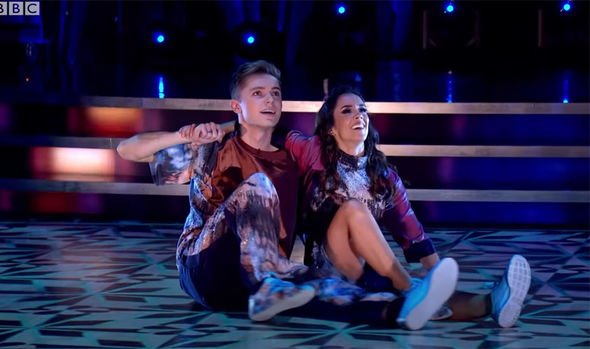 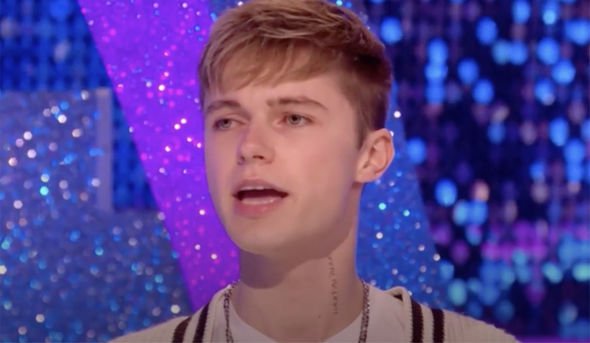 HRVY went on to say: “I always know by Thursday, actually by Friday, sometimes even Saturday morning, it finally clicks.”

And the singer has so far stuck to his word after becoming the first contestant to score the top 30 points earlier this month.

Last week, they impressed the judges further with their American Smooth routine to One from the musical A Chorus Line.

Judge Motsi told the pair: “We knew on week one what a fabulous talent you were, but what I celebrate is you do not sit on your talent.

Shirley added: “You were absolutely so professional, you are so on your way.”

HRVY and Janette went on to score a ten from the two judges and a nine from Craig.

This weekend, the pair will take on the Rumba and a Charleston in the semi-finals.

They continue to fight for the Glitterball trophy alongside Bill Bailey and Oti Mabuse, Maisie Smith and Gorka Marquez, Ranvir Singh and Giovanni Pernice and Jamie Laing and Karen Hauer.

Strictly Come Dancing continues Saturday at 7pm on BBC One.