Not his cup of tea. Prince Harry and Meghan Markle just could not make things work in Los Angeles — their relocation to the Montecito community of Santa Barbara, California, was inevitable.

Prince Harry, Meghan Markle’s Life in L.A.: Everything We Know

“Meghan visited Montecito in her teens and fell in love with the picturesque scenery and stunning architecture,” a source exclusively tells Us Weekly. “Moving there was always an option, but to begin with, she and Harry wanted to give Los Angeles a shot. Unfortunately, Harry absolutely hated it — the timing was so wrong amid the [coronavirus] pandemic and they lacked privacy.”

Although Harry, 35, and Meghan, 39, are further removed from the area they originally intended to occupy, their career plans are still on track. “An added bonus is that Montecito is only just over an hour’s drive from L.A., which is where a majority of their work is based, yet far enough away to escape the crowds, paparazzi and tourism in Hollywood,” the insider reveals. 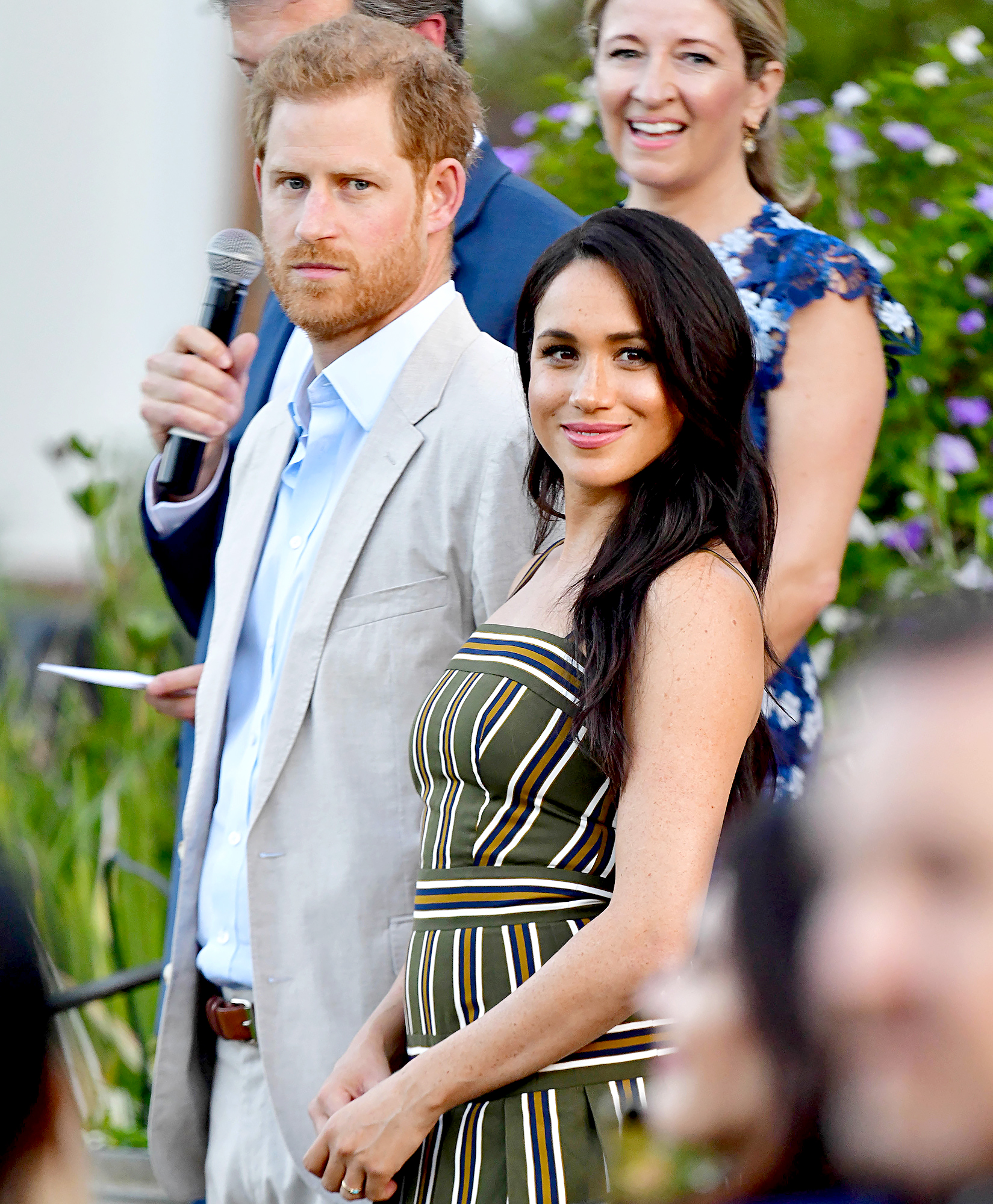 28 Revelations About Harry and Meghan in ‘Finding Freedom’

The couple, who are parents of 15-month-old son Archie, knew they were making the right call. “Harry and Meghan looked at a handful of houses in the Santa Barbara area but fell in love with their ‘dream home’ [in Montecito] the moment they laid eyes on it,” the source says.

Meghan and Harry moved to her native Los Angeles in March after stepping back from their roles as senior members of the royal family. Earlier this week, news broke that the pair put down roots elsewhere. “They have settled into the quiet privacy of their community since their arrival and hope that this will be respected for their neighbors, as well as for them as a family,” their rep said in a statement on Tuesday, August 11.

Prince Harry and Meghan Markle: A Timeline of Their Relationship

Harry and Meghan purchased their $14.65 million new home in mid-June, according to Variety. They reportedly took out a $9.5 million mortgage to buy the 18,671-square-foot property, which has nine bedrooms and 16 bathrooms.

The Mediterranean-style house was built in 2003 and is located on a private, gated street. The estate includes a guesthouse, a library, a gym, saunas, a home theater, a game room, an arcade, a tennis court and a swimming pool.