He is currently married to actor Lorynn York. Read on below to find out how they met and learn more about their relationship.

Josh Swickard and Lorynn York on a movie set

Because both Swickard and York are actors, it is perhaps not surprising that they found love on a movie set. The two of them starred in the 2020 film Roped together as love interests, and their relationship took off from there.

Interestingly, Swickard was not originally cast in the movie. As York told Metro, “The first time I met Josh was only two days before filming started because he wasn’t actually the first choice for Colton [the male lead]. The other person didn’t know how to ride horses so they ended taking Josh, and I’m so thankful about that.”

Although some couples take a while to develop chemistry with each other, Swickard once shared that it was the opposite with him and York.

“I never believed people when they said, ‘When you know, you know,’” he told Soaps In Depth. “And then I met Lorynn — and when you know, you know! I called my dad early on and said, ‘She’s the one.’ And his advice was, ‘Know a girl in every season,’ so I waited a full year. It actually has been about a year and a half… and she’s still the one.”

The couple announced their engagement in December 2018. Swickard shared with Soaps In Depth that he proposed in front of their families during a game of charades. They got married in July 2019.

Swickard also revealed there are many things he loves about York. He said, “She’s very fun. We laugh all the time. And she’s also very adaptable. We’ve traveled a lot together and been put in a lot of interesting situations, and she always takes it in stride and does it with a good attitude. We also view life on the same plane. We have the same ideals, values and goals.”

Josh Swickard and Lorynn York are working on another movie together

In July 2020, Swickard and York revealed they are working on another movie together. This time, the couple will be releasing a film called A California Christmas, which York wrote and is co-producing.

Swickard and York will once again appear as love interests on the big screen. Because they are a married couple in real life, romantic scenes in the movie were easy for them to take on, even during a global pandemic.

According to York’s Instagram post, the movie finished filming in late July. However, its release date is still unknown. 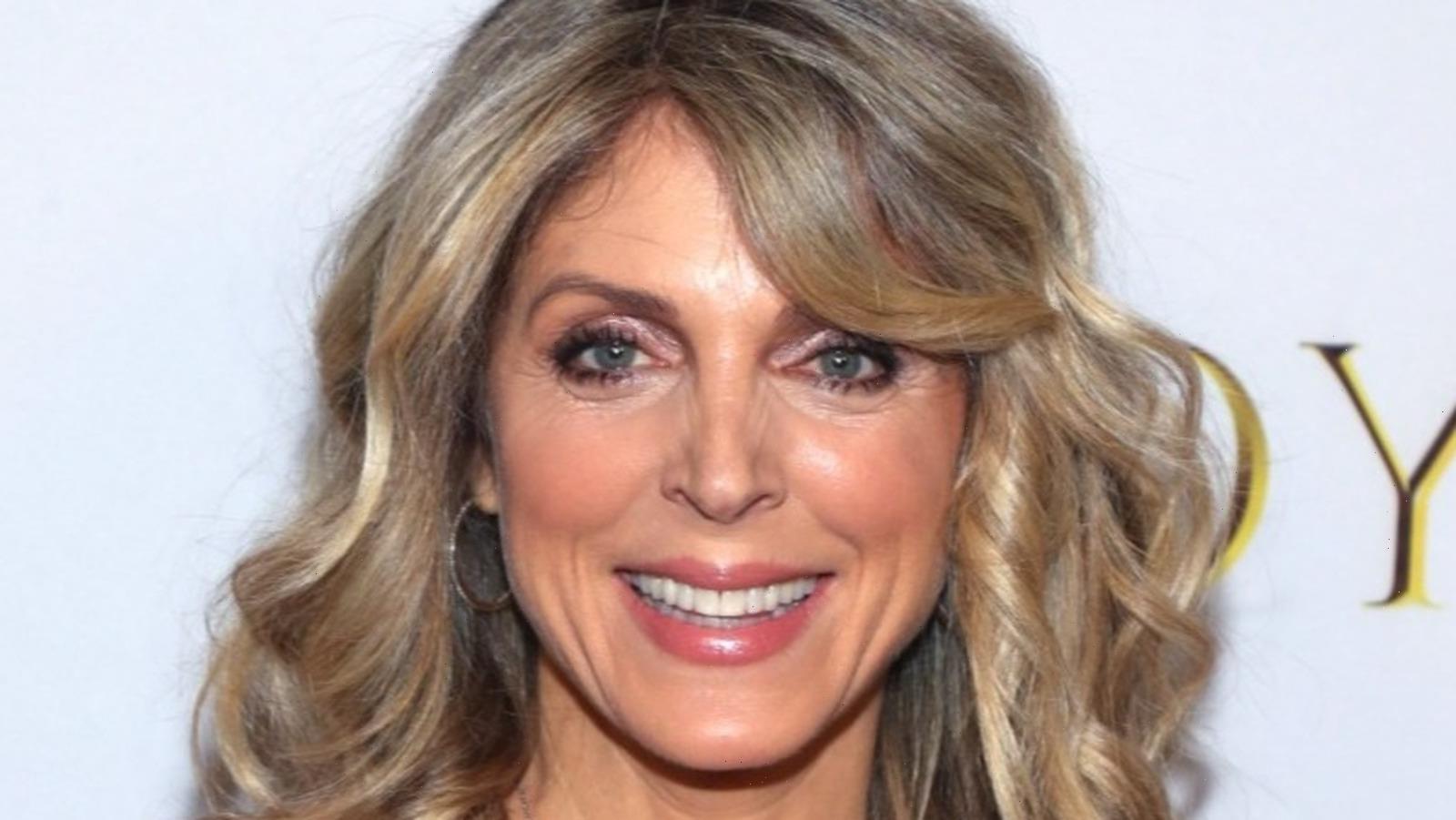