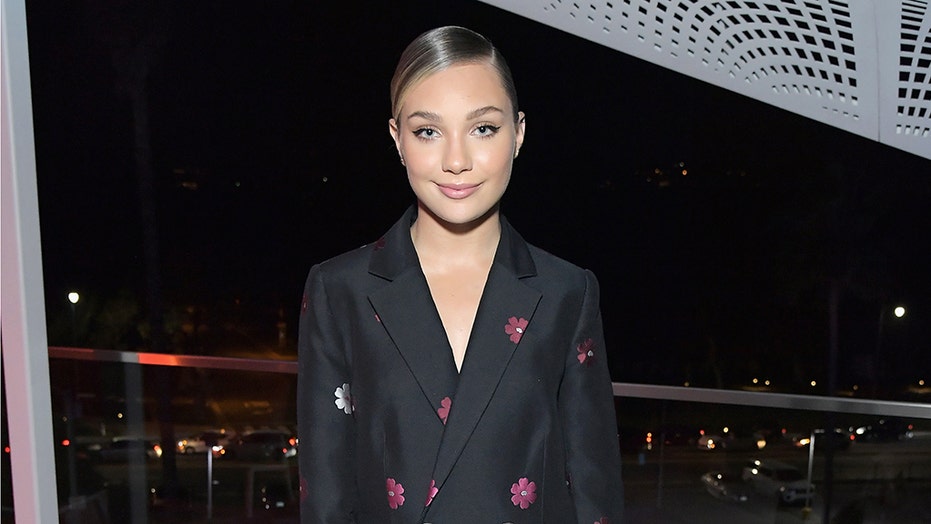 "There are a few videos some of you have seen from when I was about 9 years old where I thought it was funny to mock people and accents," Maddie, 17, wrote on social media. "I'm honestly ashamed and I'm truly sorry for my actions."

The professional dancer noted she would “absolutely not” make the same decisions today, adding that she has “grown up” since then.

The teen continued: "What I thought was silly humor when I was younger I know was actually ignorant and racially insensitive.

"We have all made mistakes in our lives and learn to be better people,” her statement continued.

The reality TV alum also acknowledged that some of her fans “are hurt and may not accept my apology.”

“There is no need to attack each other or try to defend me,” Maggie advised fans. “I don't want anyone to feel bullied and think we can all learn from my mistakes and spread love during these times when we need it most." 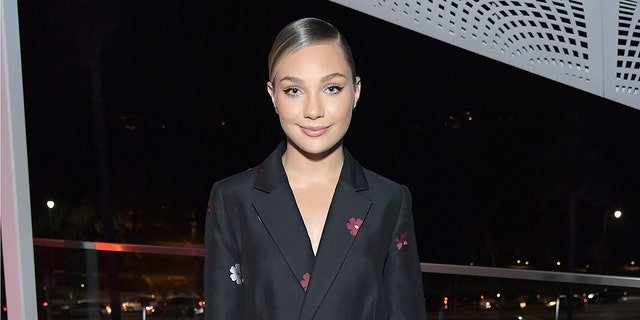 Maddie appeared on "Dance Moms" from 2011 to 2016. Her fame skyrocketed in 2014 when she was 11 years old after she appeared as a mini-me version of Sia for the singer's “Cheap Thrills” music video.

"I'm much more educated now than I was before, and I'm so sorry," she said on TikTokRoom. "I'm so sorry that I offended the Black community. I would never treat you like that now. I would never."

In the wake of the Black Lives Matter movement against racism and social injustices, Maddie posted a black square in solidarity in June.