Fern Britton, 63, has insisted she is not looking for love following her split with husband Phil Vickery, 59. The former This Morning host, who had been in a relationship with the TV chef for over two decades, revealed she enjoys being independent.

Fern said: “I am enjoying not having to share life with somebody else.

“I don’t think I’m prepared to hand over my autonomy just yet.”

Fern has recently moved house and explained that being single means she can make all the decisions about decor. 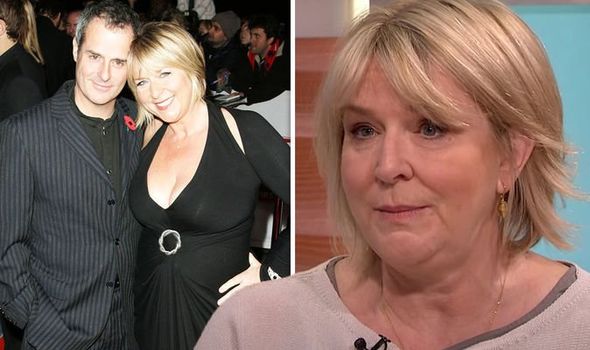 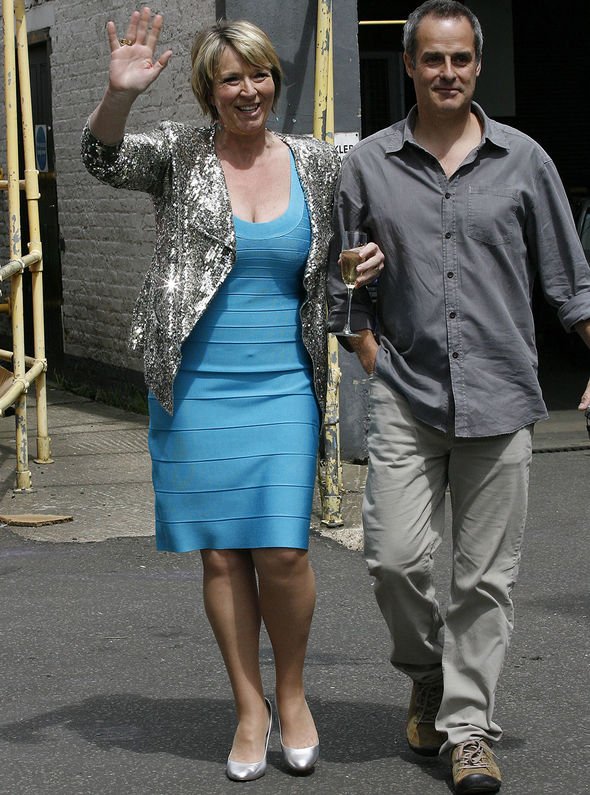 She said: “I have autonomy over my time and what I want to do.”

The star is now living with three of her four children, a cat and her “grand dog” – her daughter’s dog.

The presenter revealed her house is “full of love”.

However, Fern, who was previously married to TV exec Clive Jones for 12 years, also admitted she misses the companionship of being in a marriage. 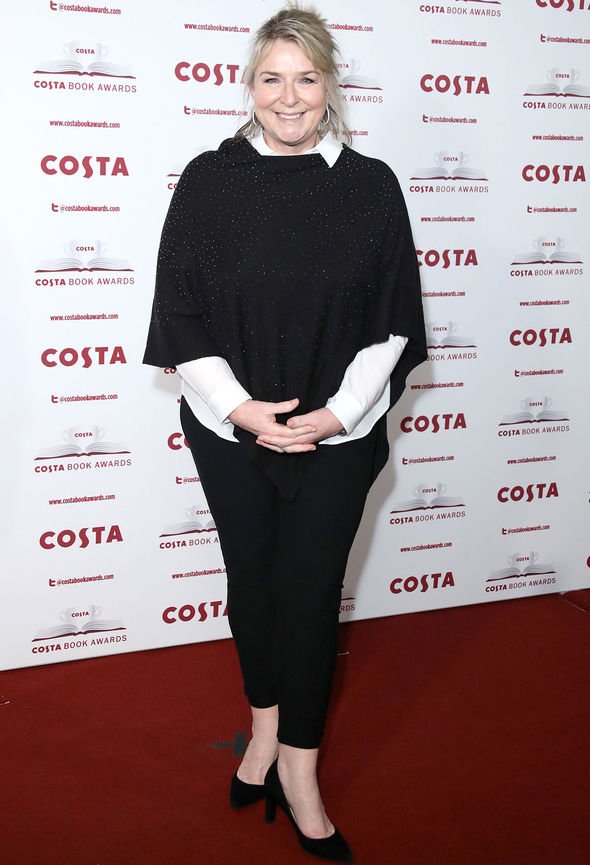 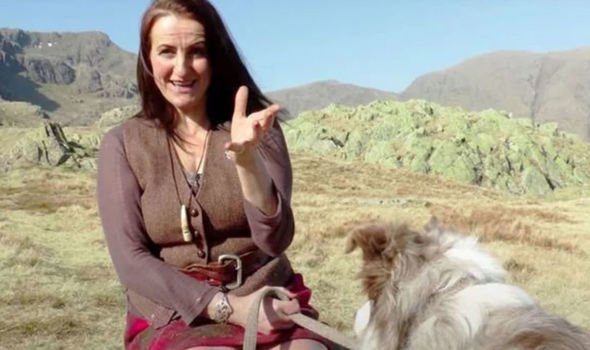 The author went on to address how “difficult” and “painful” her split was.

She divulged to The Mirror: “It is difficult and it is painful but let’s skip over that…

“I am not looking for anybody else.”

It comes after Fern’s ex Phil is now said to be getting on well with divorced Yorkshire Dales sheep farmer Alison O’Neil, who he first met on This Morning.

“They have very natural chemistry. A few people have been gossiping.”

The pair have shot segments for the show together at her 35-acre farm several times.

According to the publication, they also regularly interact on Twitter.

Express.co.uk has contacted a representative for Phil and Alison for comment.

Alison is a regular Twitter user and has the bio: “Hill farmer. Shepherdess. Wool woman.”

She regularly gives her 7,965 followers an insight into her life on the farm.