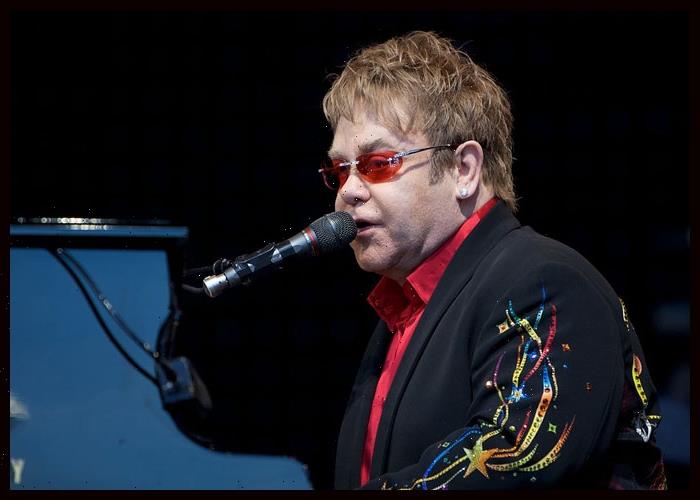 The new shows are scheduled to be held in Newcastle, Melbourne, Sydney, Brisbane and Christchurch.

The newly announced dates are in addition to two rescheduled shows at Auckland’s Mt Smart Stadium on January 27 and 28, 2023, as a tribute to Aotearoa fans who’ve waited patiently for his return.

His Christchurch show is set for January 24 at Orangetheory Stadium.

John embarked on his Farewell Yellow Brick Road tour, a multi-year itinerary comprising over 300 shows across five continents, in September 2018.

After two years of Covid interruptions, he is back on stage again.