The trailer for Demi Moore‘s new movie Corporate Animals has been released!

The 56-year-old actress stars in the new horror-comedy, which received rave reviews at its debut at Sundance.

In the film, Demi “plays Lucy, the delusional (OK, terrible) CEO of a struggling startup aimed at millennials. In her infinite wisdom, she leads her staff, including her long-suffering assistants Jess (Jessica Williams) and Freddie (Karan Soni), on a team-building retreat in the caves of New Mexico, led by an overeager guide (Ed Helms). When disaster strikes and the food runs out, mandatory office bonding becomes a lot more … appetizing,” Deadline reports.

Demi recently revealed that a huge pop star also makes a cameo in the movie!

Also pictured inside: Demi Moore making her way through Heathrow Airport after her flight on Thursday afternoon (August 22) in London, England. 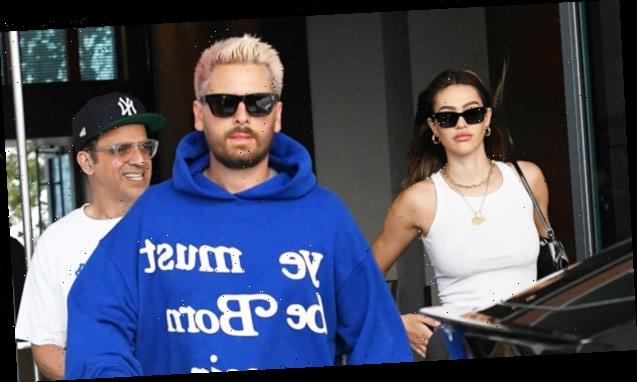