Wes Nelson shot to fame during his appearance on last year’s Love Island. But after joining the Dancing On Ice lineup, now the 20-year-old could be set to rake in a cool £1 million. 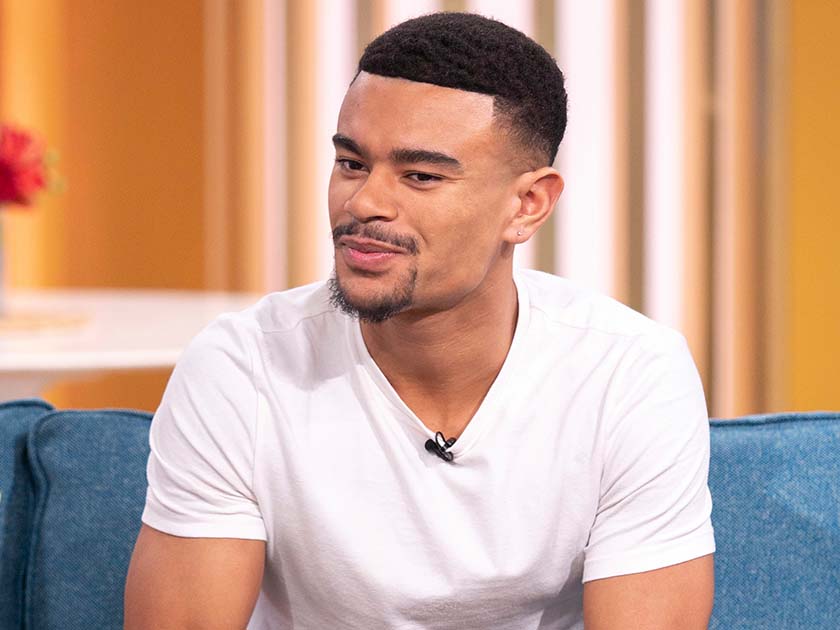 Yep, apparently the 20-year-old – who recently split from Megan Barton-Hanson – is on the cusp of making some big money if all goes to plan, with major brands and TV channels currently knocking down his door.

An insider revealed: ‘High profile brands and TV channels are queuing up to work with Wes. There are a lot of potential deals on the table.

‘He’s been offered lots of TV work and product placement work as well as night club appearances. All of it is very well paid indeed and he’s certain to earn more than £1 million within a few years.’ 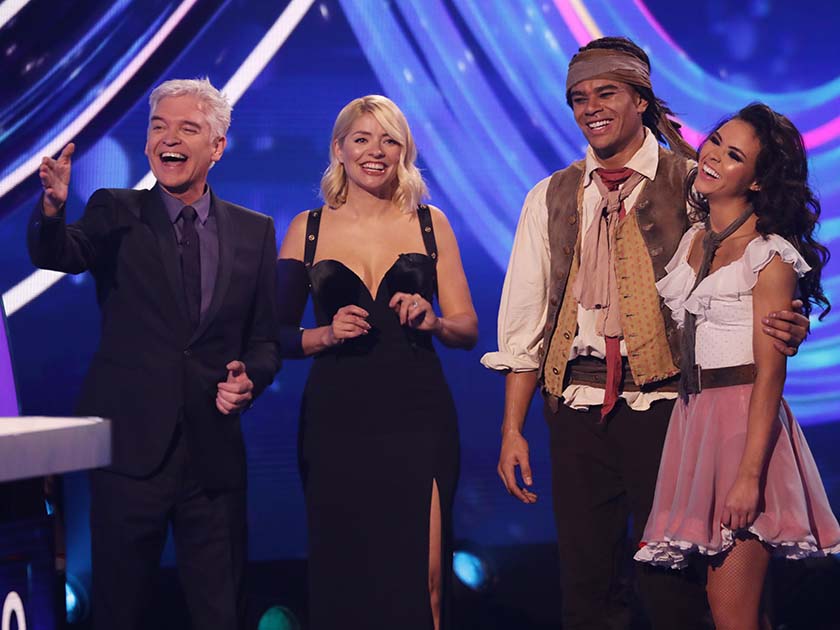 Wes is currently on track to reach the Dancing On Ice final with partner Vanessa Bauer after scoring not one, but TWO tens from judges Jayne Torvill and Christopher Dean on Sunday.

But with the reality star spending all his free time training for the ITV competition, it looks like he’s not ready to take on any more big projects.

Speaking to the Daily Star, the insider added: ‘At the moment Wes is too busy to decide which opportunities he wants to take advantage of.

‘It’s been decided that he won’t sign anything until after the series is over. At that point he’ll be able to focus on his future.’ 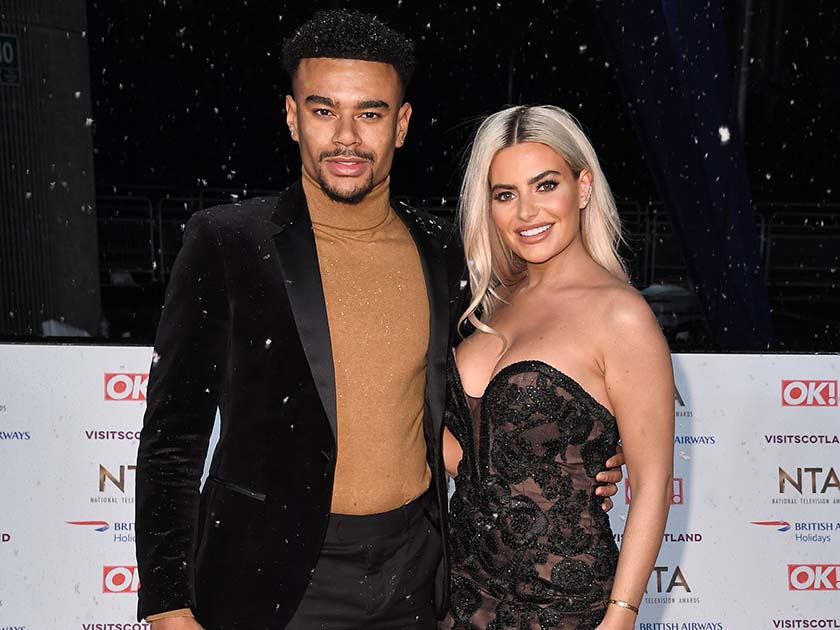 The pair called it quits after rumours Megan, 24, was jealous over her ex’s ‘close bond’ with professional partner Vanessa.

Wes has since revealed he no longer talks to the Essex beauty after she blocked him on social media.

And it seems as though Megan is already moving on as she’s since been linked to football players Dele Alli, and more recently Jaydon Gibbs.

A source told The Sun: ‘Megan is enjoying a bit of male attention again and felt genuinely excited when Jaydon asked her out — something she hasn’t really felt since the break-up with Wes, which left her in pieces.

‘Jaydon is a real gent and exactly her type whereas she wasn’t that into Dele because she felt he was too soon out of his long-term relationship.

‘It’s early days and all just fun at the moment, but she’s still intrigued to see where this goes.’ Watch this space!