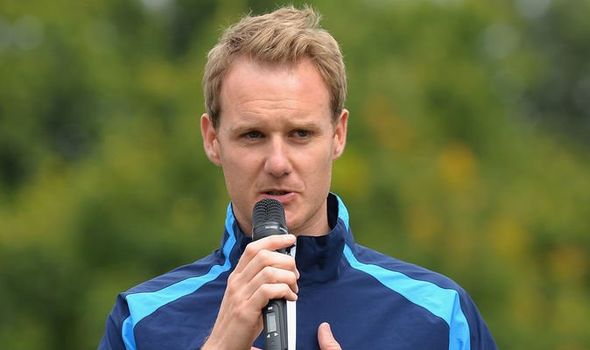 Dan regularly tweets, much to the delight of his army of loyal followers. But in his usual ‘Monday Motivation’ post, the presenter gushed over how incredible a high jumper was in completing a set of challenges. In the video shared by Dan, Swedish athlete Stefan Holm is seen jumping easily over a set of bars.

Dan captioned the video, with: “Retired Swedish high-jumper casually leaping about like a salmon.”

He followed this up by adding: “Can’t stop watching this.

“The leap is ridiculous.

“He is just floating about. 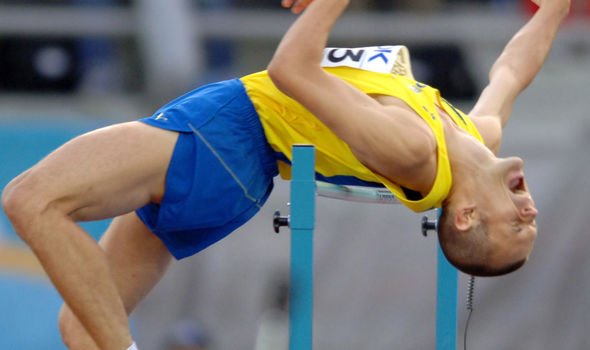 “I feel admiration and inadequacy in equal measure.”

Holm was a renowned sportsman and collected a series of wins throughout his illustrious career.

The Forshaga-born Swede won an Olympic gold, as well as a silver at the World championships.

Dan was later teased by fellow Olympian Katharine Merry who told him to “limber up for your salmon jumps in the morning”. 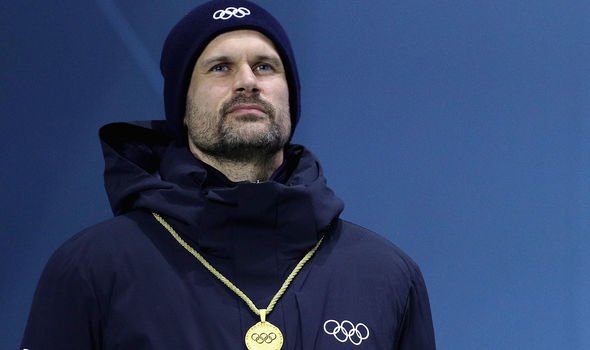 The BBC Breakfast host added: “I saw him last year and had a huge secret fanboy moment.”

Smith has hit three centuries during this year’s Ashes, which the Aussies retained on Sunday.

Following his heroics, Dan tweeted: “The Ashes are retained by Australia. 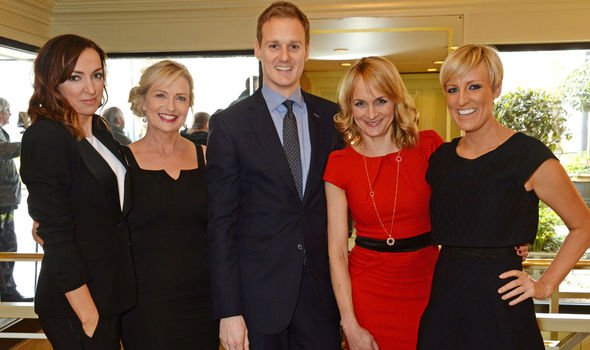 “They’ve bowled well but Steve Smith is THE difference between these 2 sides.

Dan also presents Football Focus every Saturday on BBC One.

BBC Breakfast airs weekdays at 6am.