Chris Packham reveals which is the largest butterfly in the world

Chris Packham will present as part of the new wildlife series Waterhole: Africa’s Animal Oasis which will explore the importance of Waterholes in the African ecosystem. But will Chris be joined by his stepdaughter Megan McCubbin in the new series?

Will his Megan star on the new show?

Chris has become known for presenting alongside Megan on Springwatch and again in Autumnwatch.

Amid the first national lockdown back in March, Megan moved in with Chris.

They later went on to present alongside each other on Springwatch in May. 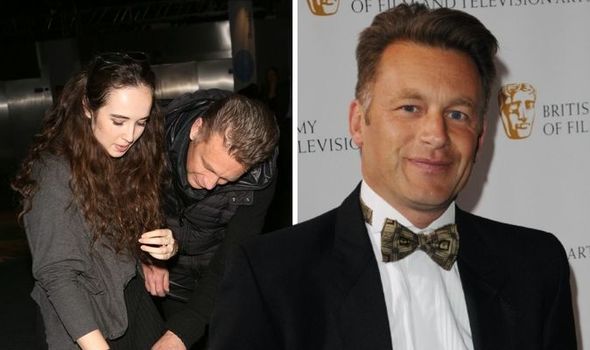 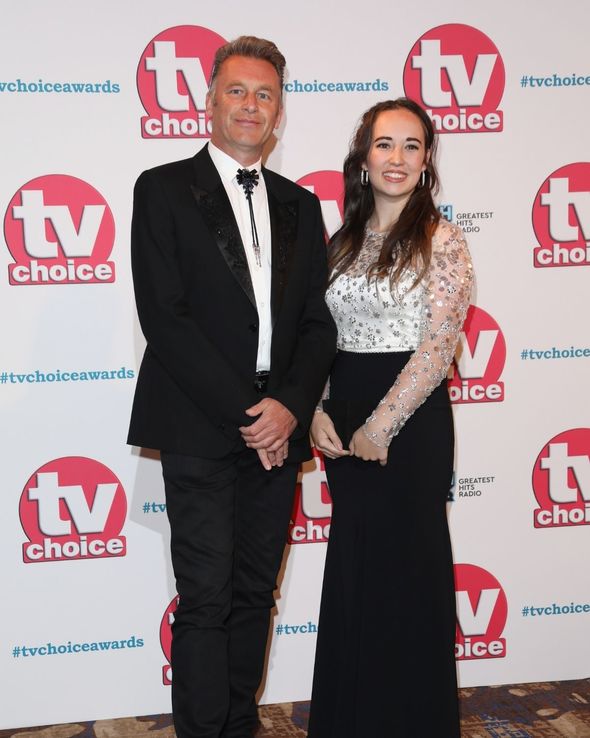 Talking of presenting on the show, Megan at the time posted to social media.

She wrote: “Just wanted to post and say a MASSIVE thank you to everyone who has commented and sent me messages over the last couple days.

“I am so grateful to all of you, and I will do my best to get back to you all individually as soon as possible.

“This really is an exceptional year for @bbcspringwatch. 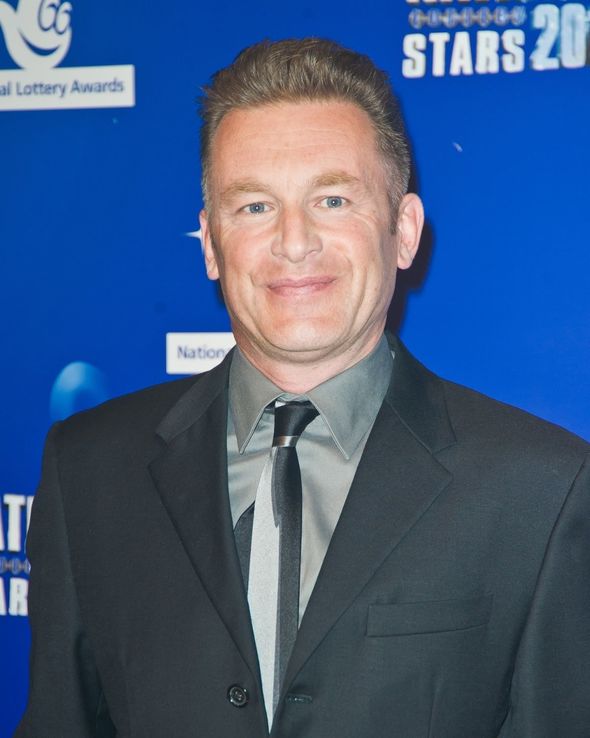 “It’s technically challenging with everyone working from home.

“But the first two shows have been incredible which is testament to such a brilliant and dedicated team! And there is so much more coming up too…”

Megan has since spoken of how at first, she felt nervous before starting her new role.

She explained to HELLO!: “I was slightly nervous, but I met Chris when I was two years old, so have always grown up around film crews.”

Although it seems Chris and Megan will not present together in Chris’s new show Waterhole: Africa’s Animal Oasis.

Instead, Chris will be joined by Ella Al-Shamahi on the new series.

Ella has since taken to Twitter to talk of the show ahead of its launch tonight. 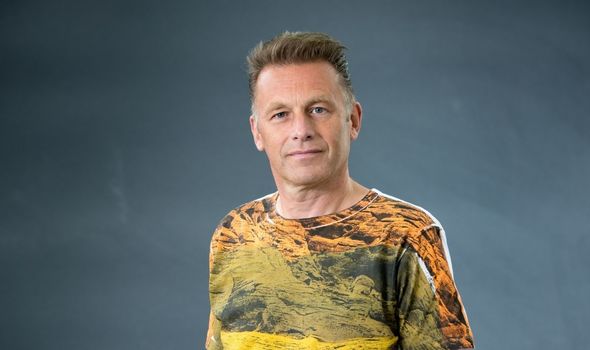 She tweeted: “Folks it starts tonight in Tanzania, and here is the introduction! Myself, the one and only @ChrisGPackham

Ella continued: “and a huge talented production team and crew built a waterhole in the bush, rigged it with cameras and watched! Waterhole on BBC2 at 9pm.”