Whenever actors voice their opinions on real-life news, the public tends to have a divisive reaction. Some appreciate their perspective, and others wish they’d remained impartial, particularly on politics. But that hasn’t stopped Chris Evans from sharing his thoughts. Thankfully, his latest response to an incident involving another actor was one most fans could get behind. 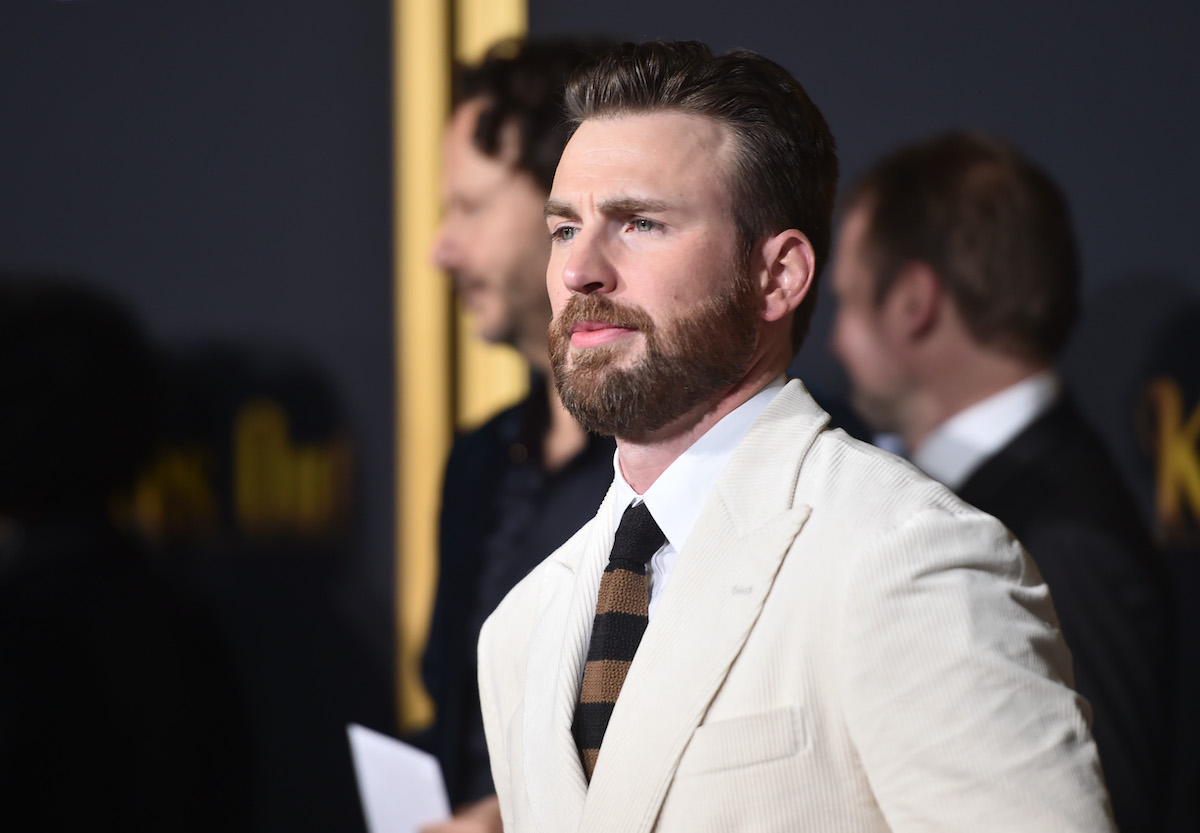 Chris Evans has stepped away from playing Captain America

For nearly a decade, Evans has starred as Captain America in the Marvel Cinematic Universe (MCU). The actor has been active since the early 2000s. And despite playing The Human Torch in the 2000s Fantastic Four movies, Evans has become synonymous with Captain America.

It’s perhaps fitting then that the actor — who exited the MCU in 2019’s Avengers: Endgame — shifted his focus over to A Starting Point. The website encourages civic engagement jumpstart the conversation between members of all parties.

Just about everyone online came together in support of Evans’ recent post. After someone attacked actor Rick Moranis in New York, Evans took to Twitter to leap to his defense. Moranis appeared in hit movies such asGhostbusters, Spaceballs, and Honey, I Shrunk the Kids.

Moranis retired from acting years ago. His most recent live-action movie role is 1997’s direct-to-video Honey, We Shrunk Ourselves. The actor only recently signed on for a role in the Disney’s upcoming Shrunk reboot. And he appeared in a Mint Mobile commercial with Ryan Reynolds.

Evans will reportedly appear in a ‘Little Shop of Horrors’ remake

Evidently, Evans must be as big a fan of Moranis’ as so many others growing up in the 1980s and 1990s. The actor will reportedly star in the upcoming remake of Little Shop of Horrors, according to The Hollywood Reporter. Moranis starred as Seymour Krelborn in the 1986 film adaptation of the stage musical.

Evans is onboard to play Dr. Scrivello, an unscrupulous dentist and Seymour’s romantic rival. Steve Martin memorably took on that role opposite Moranis. If Evans does follow in his footsteps, it will build on his recent appearance as the arrogant black sheep of a wealthy family in 2019’s Knives Out.