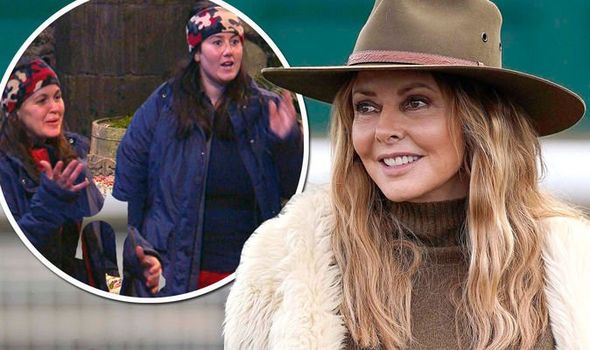 Countdown legend Carol Vorderman took to Twitter last night after watching the latest instalment of I’m A Celebrity… Get Me Out Of Here! 2020. The former campmate, who took part in the 16th series of the show when it was in Australia, addressed a moment which saw Hollie Arnold and Giovanna Fletcher win the Castle Coin challenge but fail to take home the prize.

After successfully completing their task, the duo headed to Kiosk Cledwyn for the first time in the series.

They were given the choice of Welsh cakes or Twiglets, with both opting for the sweet treat.

Cledwyn, “a long lost cousin of Kiosk Kev”, called the camp to ask one question: What percentage of Brits talk about the weather once a day?

The remaining campmates were given the option of 26 or 44 per cent and unanimously chose the higher number. 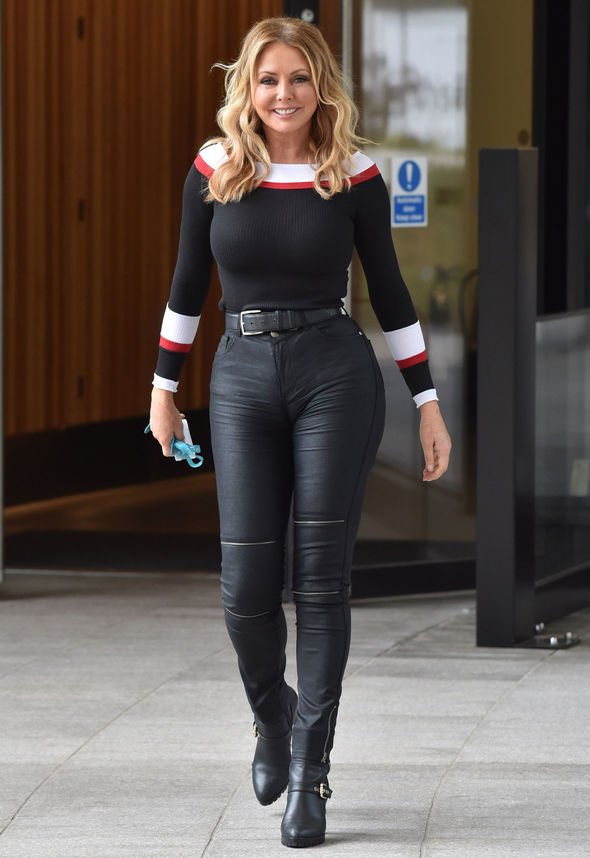 Unfortunately, that was wrong, with Hollie and Giovanna sharing the news on their return.

“Anyone else think they were robbed of those Welsh cakes? #WeatherChat #imacelebrity,” BBC Breakfast presenter Dan Walker wrote online following the segment. 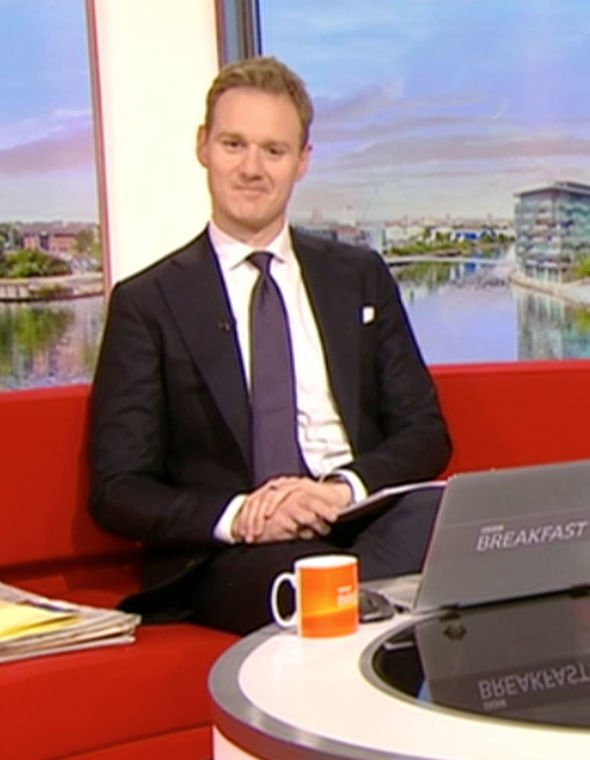 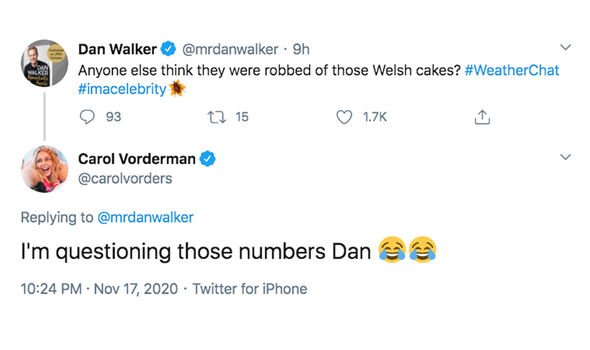 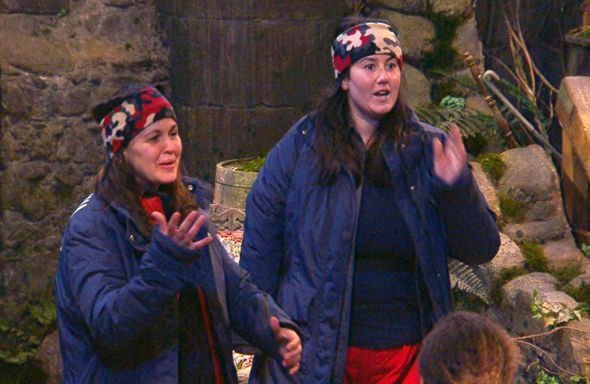 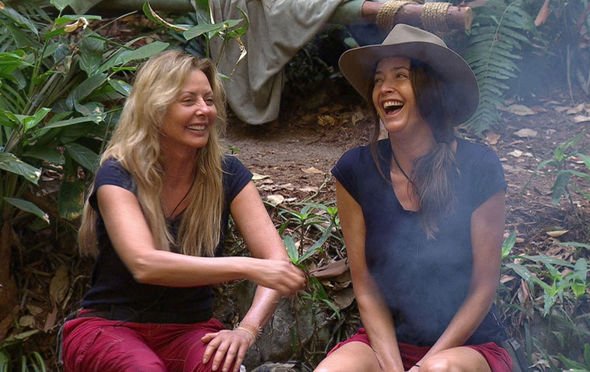 “We said that!!! EVERYONE talks about the weather,” another social media user remarked.

“I thought it would be more than 44 per cent. Really shocked it was so low #imacelebrity,” a third follower added.

Thankfully for the celebrities they didn’t go hungry for long as Vernon Kay, Beverley Callard and Jordan North aced their Bushtucker Trial.

The trio won ten stars between them after eating delights such as sheep’s brain, goats eyes and vomit fruit.