Cameron Dallas is sharing a side of his life fans have never heard before despite him having gained notoriety for sharing his life with them on social media. In a new interview, Dallas got candid about his once toxic relationship with social media, and how it progressed into bigger issues including depression and addiction. It’s one of his most vulnerable interviews yet, and also included the empowering story of how he got back on track. Cameron Dallas’ quotes about getting sober are so eye-opening.

With 21 million followers and counting, Dallas is one of the most-followed males on Instagram. His reach surpasses the confines of the app, though, with another 18 million on TikTok and 5 million more on YouTube. With so many people watching, the pressure became too much. As he told People in an Oct. 21 interview, social media started to take over his life.

"The high that it can give and [what I would do] to facilitate that high — social media was a drug for me," he said, adding that on the days his numbers fell flat he would feel "confused," and he’d spend hours trying to remedy the situation. "It took a lot out of me," he explained.

As Dallas’ relationship with social media became increasingly unhealthy, he began drinking a lot, he told the outlet. "[I had] no set schedule, no one to tell me what to do, and I knew everyone at all the clubs." 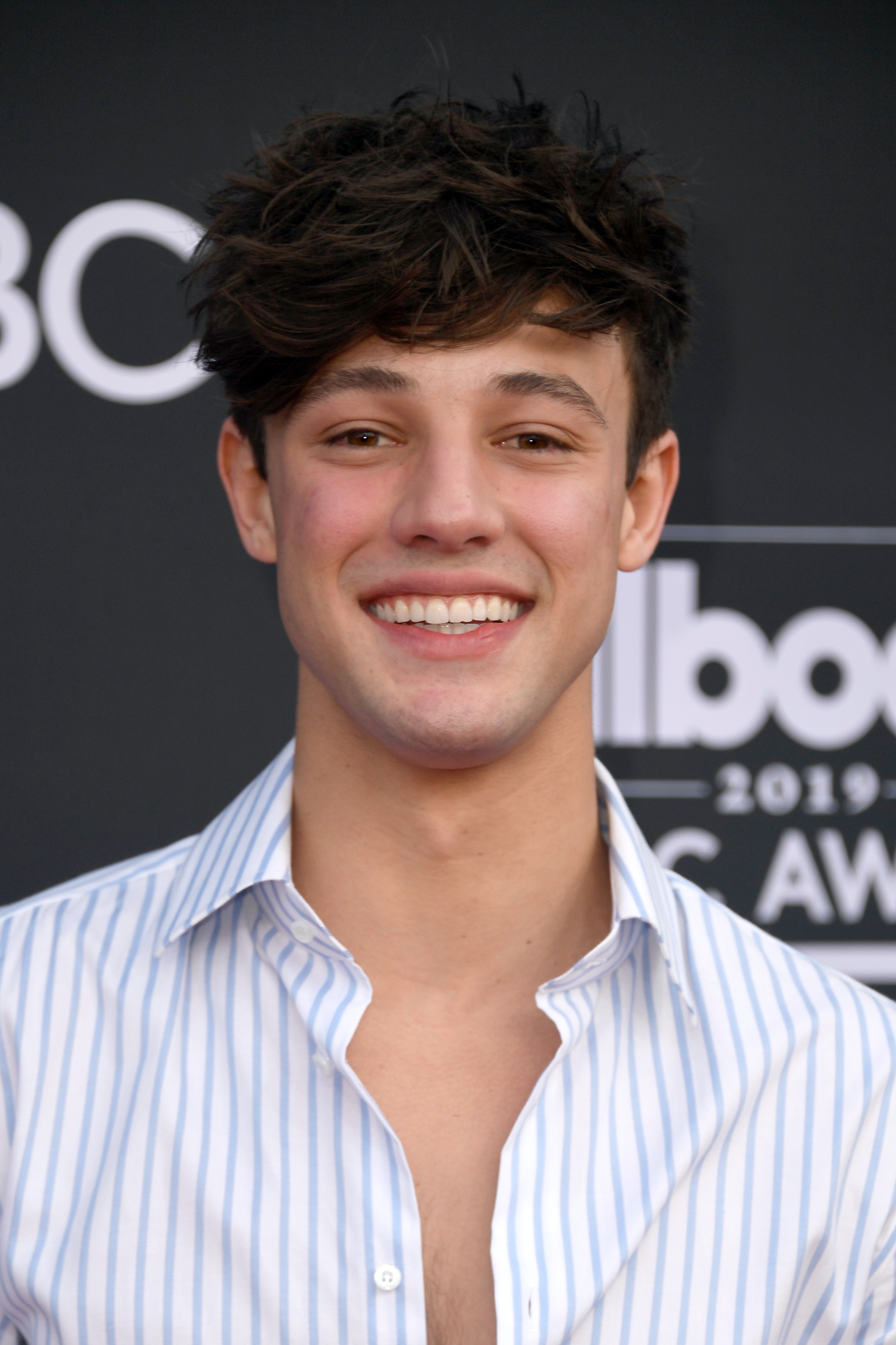 Dallas knew he needed to find help, calling what he was experiencing a "breakdown." After a number of public scandals and a December 2018 arrest, he decided to change his life for the better. Dallas entered rehab, focusing on "addiction, anxiety, depression and a bunch of other things."

Dallas said his family supported his choice to enter rehab, and soon after, he enrolled in an intensive outpatient program. These days, Dallas is sober, and celebrated his one-year anniversary of sobriety in May. 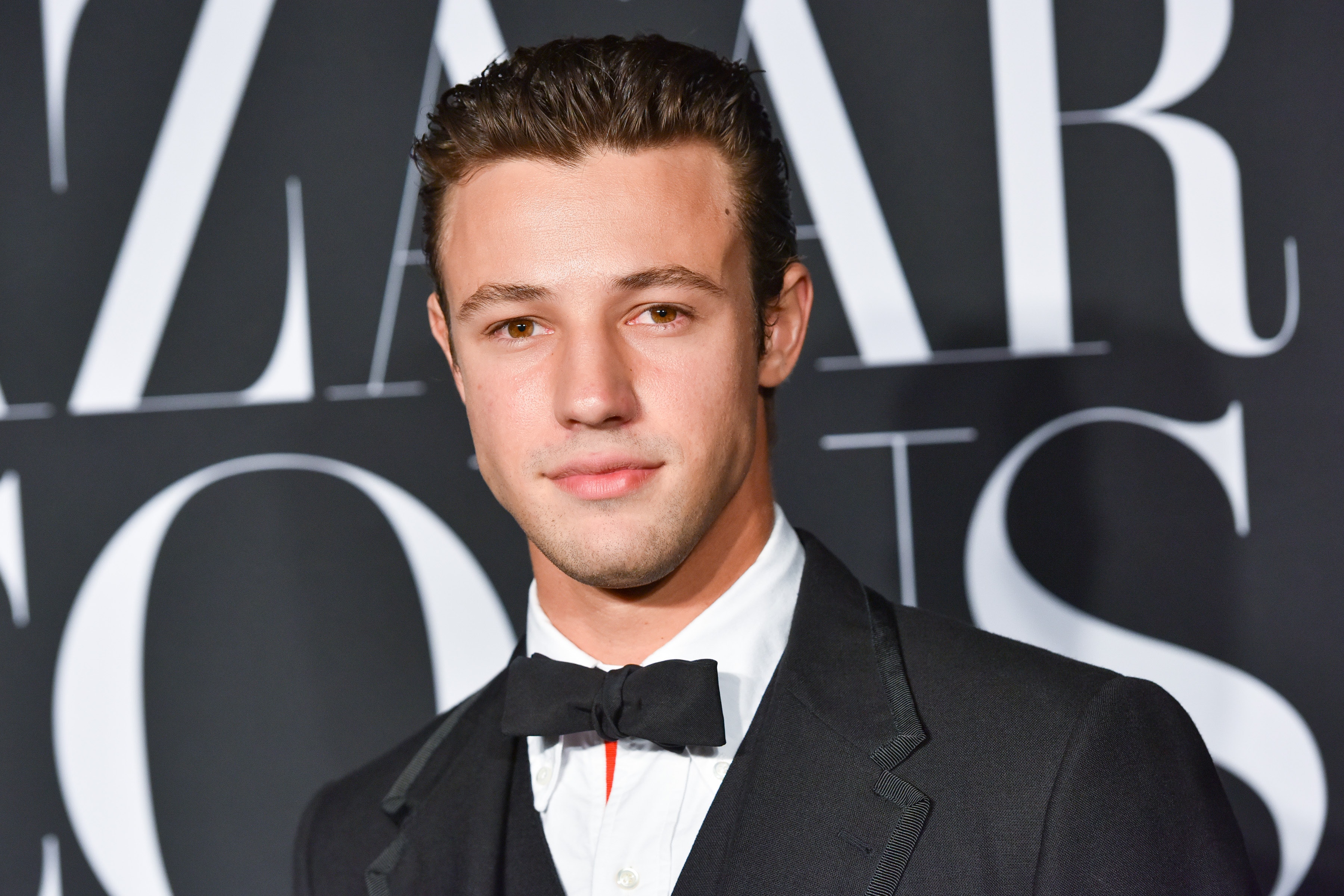 Now, Dallas is ready to start a new chapter focusing on his music, and he’s never looking back. "I’m excited for the first time in a long time just to see what happens," he said. "I can’t go back to how it was. I can’t."