As part of the deal, Verizon Media will have a minority stake in BuzzFeed 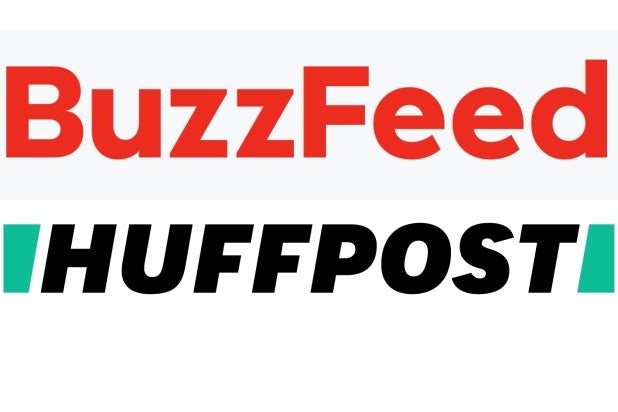 BuzzFeed will acquire HuffPost as part of a new deal with Verizon Media, the companies announced on Thursday.

“We’re excited about our partnership with Verizon Media, and mutual benefits that will come from syndicating content across each other’s properties, collaborating on innovative ad products and the future of commerce, and tapping into the strength and creativity of Verizon Media Immersive,” BuzzFeed CEO and founder Jonah Peretti said in a statement.

“While considering opportunities to work together, naturally, Jonah and I also discussed the property he co-founded, HuffPost,” Verizon Media CEO Guru Gowrappan said. “We quickly realized BuzzFeed’s strategy would complement HuffPost’s roadmap, injecting it with new energy and growing the brand into the future. We are deeply invested in the continued success of HuffPost and I couldn’t think of a better partner to take HuffPost to the next level.”