Billie Piper is arguably best known for playing Rose Tyler in Doctor Who between 2005 and 2006 and has since become a well-loved character of the long-running series. Billie currently stars in British Drama series I Hate Suzie which follows Billie’s character, Suzie Pickles.

Billie is not married, but she is in a relationship with former Tribes frontman Johnny Lloyd.

The actress and singer started dating in 2017 have been together for just over three years. 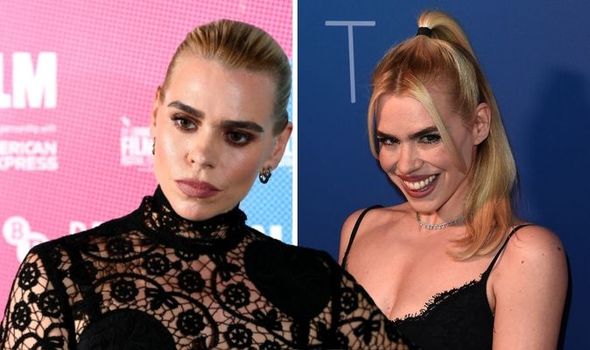 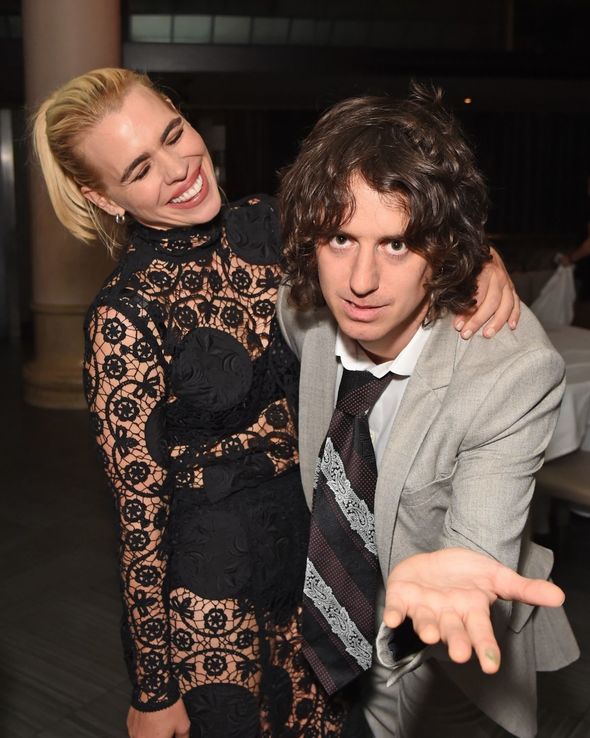 The actress published an open letter to her daughter in Stylist magazine after her arrival.

In the letter, she opened up on her thoughts of having a daughter.

She said: “I always worried about having a little girl.

“I was delighted and relieved, frankly, when I knew I was having boys. 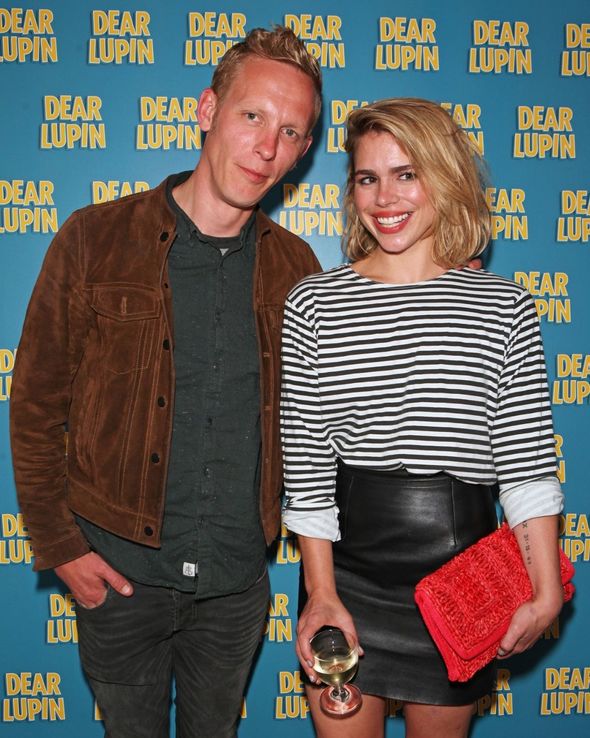 “And I’ve adored having sons. I have been constantly surprised by them – how emotional, sensitive and thoughtful they are.”

She also shares two children with her ex-husband Laurence Fox.

Billie and the Inspector Lewis actor tied the knot in 2007.

Talking of if she would want more children in the future, Billie spoke of how she dreams of having a large family.

She told the Times in 2018: “In my dream world I’d have loads, but I don’t know how healthy that is for the children.

“I was one of four, and it’s taxing for both parents and kids.

“I do like the idea of chaos, but as one who invests so heavily in how other people feel, the thought of having to worry on behalf of another human being… I’m trying to work on that one.” 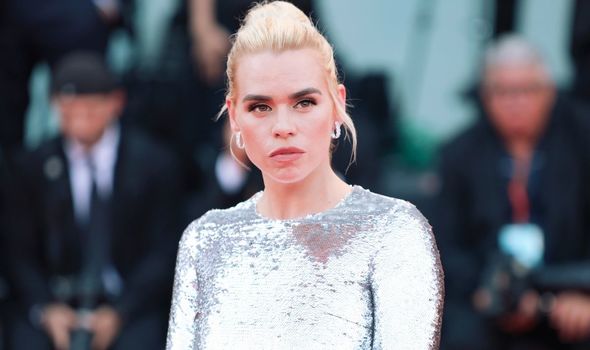 Billie and Laurence announced their split in March of 2016 after nine years together.

At the time a statement was issued on their behalf read: “Laurence Fox and Billie Piper have separated.

“No third parties are involved. For the sake of our family we request and appeal for space and privacy at this time.”