I’d be lying if I said I’m an avid YouTube-watcher and that I completely understand the hype around it. However, this morning, I watched Grayson and Ethan Dolan open up to their fans about their feelings in an über-honest video and I want to scream with pride like a doting big sister. I know you’re asking, are the Dolan Twins quitting YouTube? Well, it’s a little more complicated than just quitting. Let’s get to their big announcement.

In an hour-long video posted on Oct. 8, the brothers shared how creating and posting weekly content has started to take a toll on their everyday lives with fellow YouTuber Shane Dawson. For background, they were 14 when they posted their first video and are almost 20 now, so that’s a long time. Anyway, the twins sat down with Dawson and got real about how they need to take a step back and begin to focus on themselves and their future.

Grayson shared that his "mental health" has been affected during times when they’ve taken breaks from YouTube, because he felt like he was letting fans down. It just broke my heart.

"We have to stop posting weekly," Ethan announced. "It’s f*cking crazy that we’re finally, like, I guess, making this change."

While it’s likely not the best news for fans who are weekly viewers, I’ve got to give it up for these young men for being true to themselves and making a much-needed change.

Ethan went on to speak about how his internet personality doesn’t match his real-life personality and how it has stunted his personal growth.

What really hit me in the feels was when the siblings opened up about losing their dad, Sean Dolan, in January. Their father — who they said was their biggest fan and supporter — died from cancer. They both agreed they want to be more present in their mom’s life now that she is alone. Urgh, grab your tissues.

While this video was much more serious than the Dolan Brother’s normal content, it’s 100% worth the watch so you can really understand how Ethan and Grayson came to their decision to not post so often.

Dawson, who after 12 years in the industry knows a little about keeping followers, gave Ethan and Grayson some good advice and encouraged them to do what they feel is best before their unhappiness begins to show on camera.

Just because Ethan and Grayson won’t be posting every Tuesday in the future, doesn’t mean they’ll forget all the time and effort they put into all their work. After tearing down their iconic at-home studio, the two showed off tattoos they got in honor of that special day of the week. I mean, ouch, but cool nonetheless! 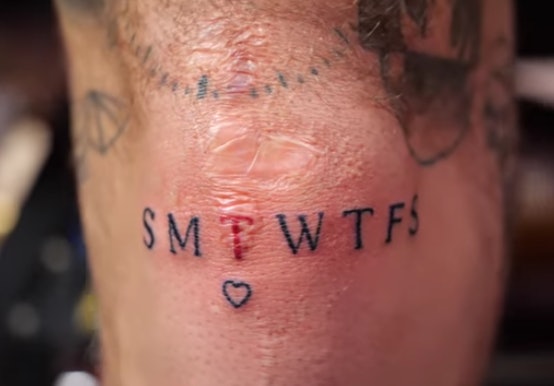 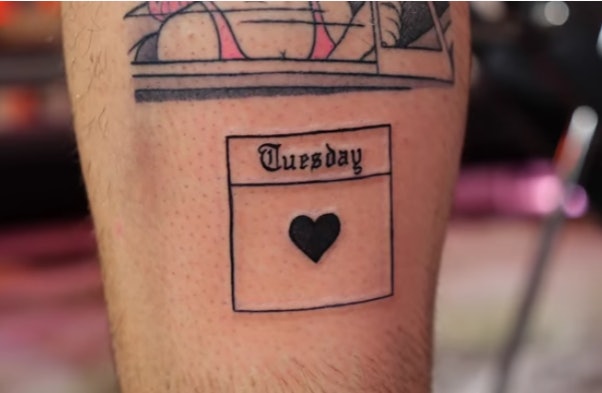 Ethan concluded the video with a note he wrote on his iPhone thanking their fans for following along with their journey and promised that the new content they’ll share will be bigger and better than before… just less often. So, there you have it. The Dolan Brothers — who have more than 10 million subscribers on their YouTube channel — aren’t going away for good!

Wishing Ethan and Grayson the best as they start this new chapter of their YouTube journey!