Anthony McPartlin and Declan Donnelly are best known for their friendship having appeared alongside each other as Ant and Dec for almost three decades. Tonight (Saturday, November 7) Channel 5 will celebrate the pair as they look back on their career together. But who is the oldest out of the twosome?

Who is the older Ant or Dec?

The presenting duo first met in 1990 on the set of BBC children’s show Byker Grove. 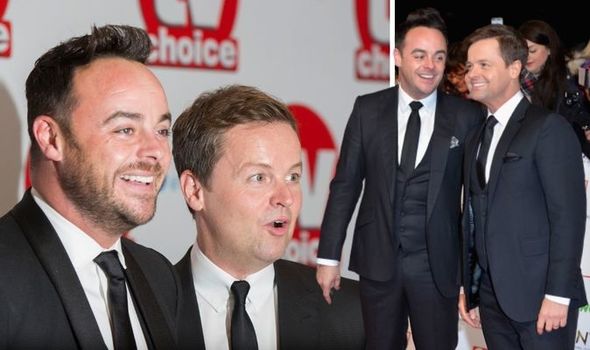 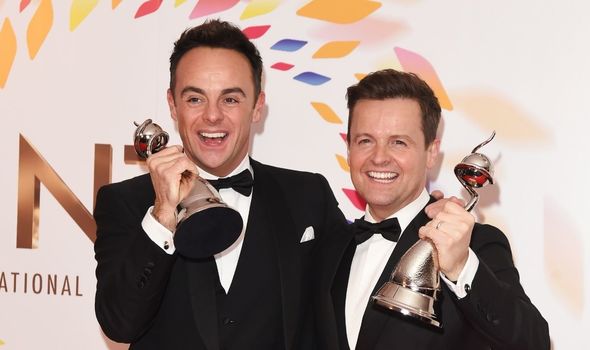 On the series, Dec played Duncan and first joined the gritty drama in 1989 when the series first hit screens.

A year later Ant joined the cast as PJ and the pair soon became friends on and off the screen.

Their characters’ names became well-known and Ant and Dec went on to pursue a career in music under these names.

While their career in music didn’t pan out they started presenting together on children’s ITV show Gimmie 5 in 1994. 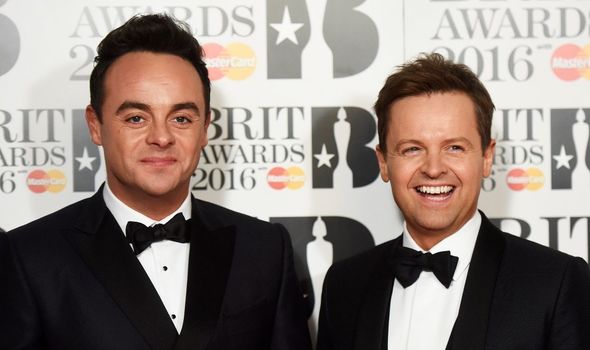 A year later in 1995, Ant and Dec launched their own sketch show called The Ant & Dec Show.

Since then Ant and Dec have presented many of the nation’s favourite shows.

In 2002 they started presenting on I’m A Celebrity… Get Me Out Of Here! as well as their own show Saturday Night Takeaway.

They also found success presenting on Britain’s Got Talent which they started working on in 2007.

While they are known for presenting together, Ant and Dec revealed why they always stand next to each other in the same order.

Talking to the Daily Record in 2016, Ant said: “It was never intentional, but it just works because it’s Ant and Dec, left to right.

“Not that it helps people work out who is who, to be fair. I’m just known as Ant and Dec, even when I’m on my own.” 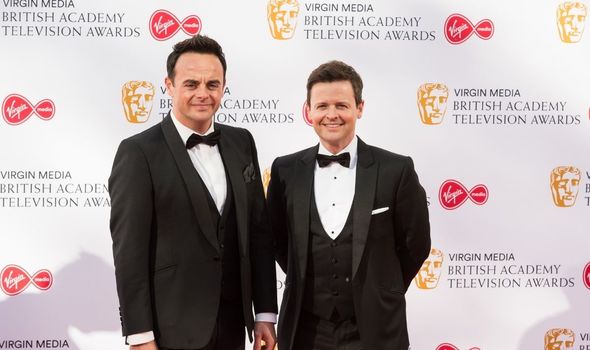 Dec went on to talk of how people still get confused as to who is who.

“Then you go, ‘He’s alright’, and you can see the relief on their faces.”