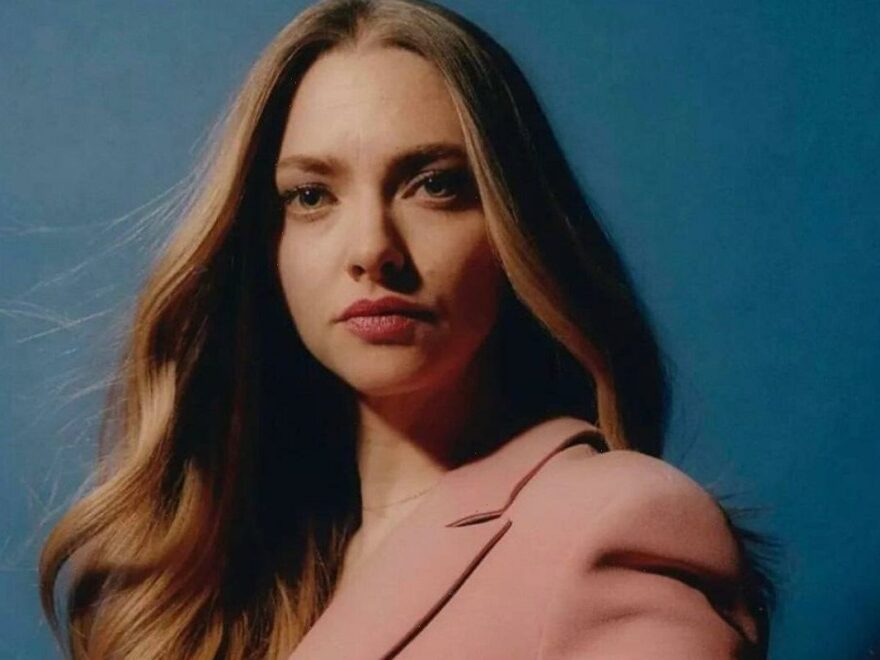 The ‘A Million Ways to Die in the West’ actress has guilt over love of the ABC dating competition series, saying, ‘It hasn’t evolved quick enough for me to feel, you know, guilt-free when I watch it.’

AceShowbiz –Amanda Seyfried “struggles” with her obsession with “The Bachelor.” The 36-year-old actress has been a big fan of the ABC dating competition series but she can’t help but feel guilty when she watches the programme, which has faced criticism for objectifying the contestants and pitting women against one another.

“God, I struggle with it more and more each year. I really do,” the “Mamma Mia! Here We Go Again” star said on “The Jess Cagle Show’ on Sirius XM. “I’m just like, this formula works. It does, but it hasn’t evolved quick enough for me to feel, you know, guilt-free when I watch it.”

The “Mank” star is pleased with the twist on the latest “Bachelorette” season, which has seen both Gabby Windey and Rachel Recchia take the lead and hopes it will stay for future seasons.

She said, “It’s probably the best thing that [producers] have ever done.” Amanda admitted she hadn’t seen the most recent episode of the show but said, “I know Rachel was in a tizzy.”

The show’s co-host, Julia Cunningam, replied, “She was in a tizzy. You know, when anyone’s having a high moment this season, the other one’s having a full breakdown is what’s happening.”

“Which is genius. I am most passionate about that direction from now on. I don’t know how you can do it any other way because now, you don’t hold all the cards,” Amanda responded. “But I also love looking for the authenticity that you so rarely see. I will say, I think Gabby is the most self-reflective, self-confident [woman].”

“There are no games [with Gabby]. I appreciate it and I love her and I miss her voice when it’s Tuesday.”

The “A Mouthful of Air” actress, who has children Nina, five, and Thomas Jr., 21 months, with husband Thomas Sadoski, admitted only season 20’s Bachelor, Ben Higgins, could have ever tempted her on a date.

Asked which contestant she’d prefer to marry or date, she said, “No, none. Ben. Ben. I would pick Ben Higgins. He didn’t play games either … I would say Ben. Ben’s the only one. When I met Ben, I was like, ‘I really, really appreciate you.’ I don’t know what it is. I just, there’s no one I can think of even going out on a date with. None of them.”