Britain’s Got Talent 2020 judge Amanda Holden, 49, has shared an insight into a decision her two daughters, Hollie, eight, and Alexa, 14, made when she treated them to pet rabbits after the coronavirus lockdown. The Heart Radio host admitted she “went a bit nuts” while being stuck at home for months alongside her husband Chris Hughes and their children, which inspired her to invest in the adorable animals for her family.

Detailing her lockdown shopping habits, Amanda said: “I did a lot of ridiculous online shopping. I ordered half a ton of soil to make vegetable beds.

“Then, when lockdown had ended, all these lettuce and spring onion seedlings arrived.

“Of course, I hadn’t prepared the vegetable beds for them.”

She continued: “I also bought plastic falcons to scare birds away from the grass seed, and when the shops opened the girls and I bought two rabbits. 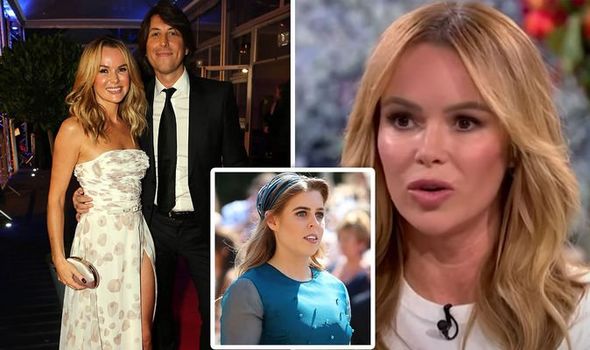 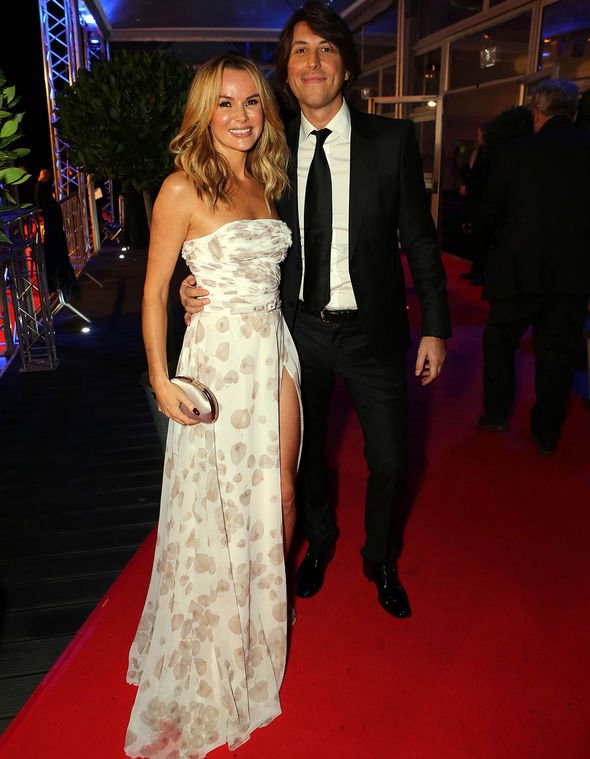 Amanda went on to reveal her daughters’ choice of names for the bunnies, Princess and Beatrice.

However, the television and radio personality insisted their monikers were not inspired by royalty.

Amanda explained to Daily Mail: “They called them Princess and Beatrice. 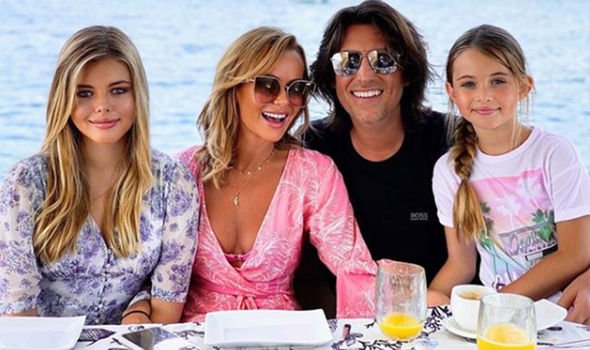 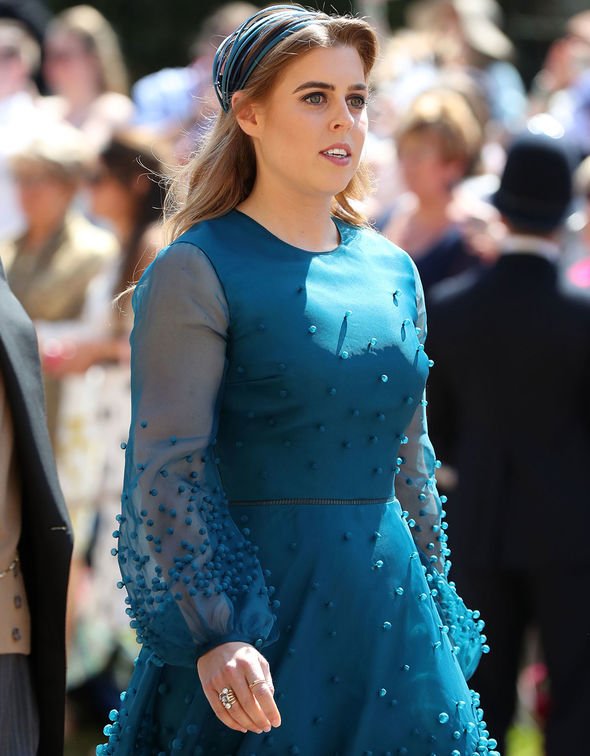 “Nothing to do with Princess Beatrice. I don’t think they even know who she is.”

Although the rabbits weren’t named after the Princess, they are being treated like royalty, as Amanda transformed one of her daughters’ playhouses into a luxurious palace for them to live in.

The ITV star’s conversion includes straw-lined beds, a kitchenette and even a sitting room.

Fans even saw a cushion with Amanda’s face sitting on a chair in the living room.

“Amanda loves these rabbits, and they’re treasured members of the family,” a source began.

They continued to tell The Sun: “It’s only right they live like starlets.”

A representative for Amanda told the Mirror: “The playhouse was purchased six years ago for Lexi and Hollie to play in, but they’ve outgrown it now.

“Converting it into a home for the rabbits has cost just £200. Rather than dismantling it, Amanda has simply recycled it.”

Elsewhere, the star opened up about the secret to her famously smooth visage via Instagram yesterday, after returning to Britain’s Got Talent as their new head judge.

Speaking to her 1.5 million followers, she revealed: “I’ve had collagen wave facials to smooth out my skin ever since @nilamholmes made it available at @dermaspa_mk. It has always given me an incredible lift.

“The other week before filming started on the @bgt live shows, Nilam suggested I try a new natural treatment called Morpheus8!”

Amanda explained further by writing: “The results have been absolutely amazing.

“I’ve noticed a real plumpness to my skin and it’s much tighter!”

Britain’s Got Talent airs tonight at 8pm on ITV.