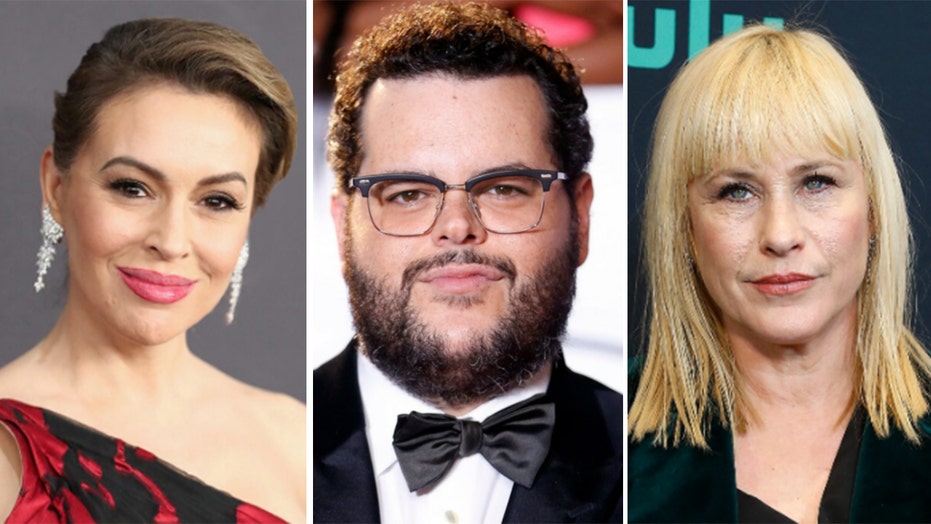 Hollywood stars around the country are reacting to President Trump's latest legal defeat in his campaign's fight against the 2020 presidential election results.

The Supreme Court on Friday declined to hear a case in Texas that would have essentially nullified election results in Pennsylvania, Michigan, Georgia and Wisconsin.

“The State of Texas’s motion for leave to file a bill of complaint is denied for lack of standing under Article III of the Constitution,” the Supreme Court’s order reads. “Texas has not demonstrated a judicially cognizable interest in the manner in which another State conducts its elections. All other pending motions are dismissed as moot.”

Many stars reacted to the court's ruling on Friday and Saturday with gleeful remarks, but some pro-Trump celebs still stood behind the president. 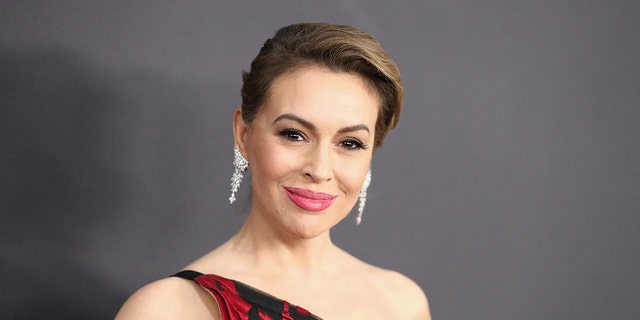 Alyssa Milano was among the celebrities who supported the Supreme Court’s ruling on Friday over the Trump-backed Texas lawsuit over election results in four states.
(Getty Images)

The actress also stressed in a second tweet that three of the judges involved in the Texas case were appointed by Trump.

"So…those 3 Trump appointed judges didn't even side with Trump. THAT is all you need to know about this moment in history," she wrote.

7 CELEBRITIES WHO HAVE RAISED MONEY FOR BIDEN

Meanwhile, Patricia Arquette, another star who repeatedly has criticized Trump and his administration, reacted on Twitter with the hashtags #BidenWinsAgain and #TrumpLosesAgain.

"Dear Elected Trump enablers, stop embarrassing yourselves. The country has had enough of you trying to hold us all hostage because you are trying to please a man who could give two s–ts about you or about doing his actual job," Gad wrote on the platform. 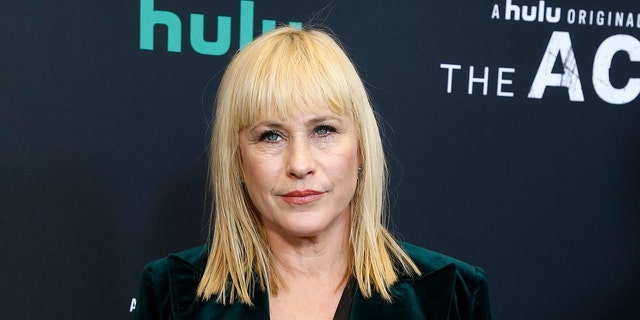 Patricia Arquette reacted to the ruling by sharing the hashtag #BidenWinsAgain.
(John Lamparski/WireImage)

On Saturday morning, President Trump took to Twitter to write, "WE HAVE JUST BEGUN TO FIGHT!!!"

Shortly after, Sorbo declared his support for the Trump-backed lawsuit in Texas, declaring on Twitter that the Supreme Court "will rule in favor" of it.

However, after the suit was denied, Sorbo posted, "Patriots fight till the end."

The 2020 election prompted an overwhelming amount of commentary from Hollywood stars, with a majority of left-leaning stars endorsing Biden ahead of the election, and Trump supporters taking to social media to rail against the former vice president, labeling him a "fraud."