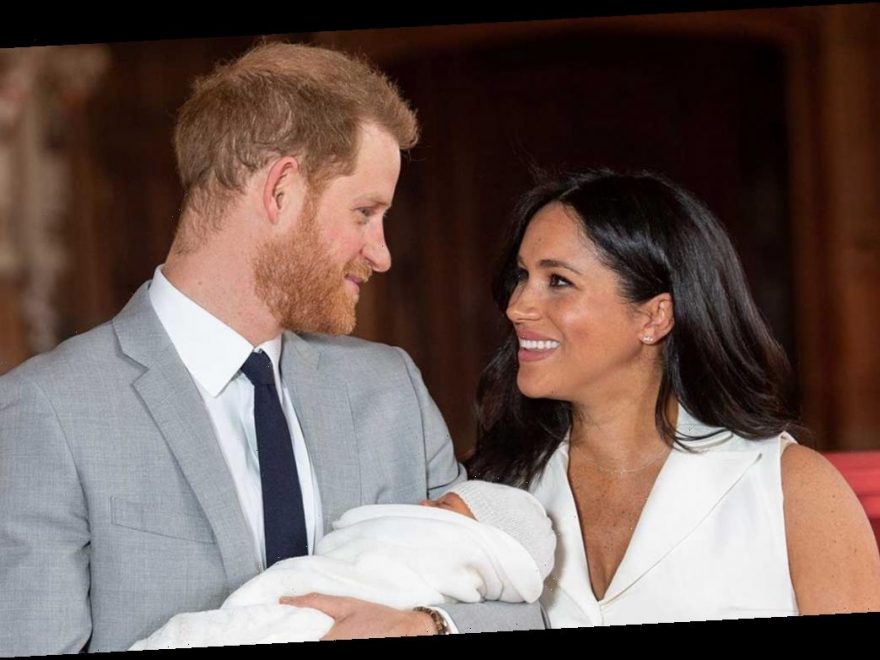 The Duke and Duchess of Sussex have not only moved home but also moved country since their son Archie Harrison was born, so it’s safe to say that their second baby will have a different childhood to their older sibling.

When Meghan Markle and Prince Harry announced their plans to step back as senior members of the royal family, they revealed they would be splitting their time between the UK and the US.

Take a look at how this may impact their second baby’s family time, privacy and more…

WATCH: Hints that Meghan Markle was expecting another baby

How will Meghan Markle and Prince Harry introduce their royal baby?

When the couple welcomed their firstborn at London’s Portland Hospital, they gave a formal press conference introducing their son to the world. But they are expected to give birth in a US hospital, and it’s assumed it will be a more private event – perhaps they’ll share a photo of their second child on social media, like Princess Eugenie.

Meghan and Harry also took their four-month-old little boy on his first royal tour to South Africa in 2018. It was during this time that royal fans got a better glimpse of the doting parents with their newborn.

PHOTOS: 10 most beautiful royal pregnancy photos of all time

However, the Duke and Duchess have remained notoriously private about their family life since moving to Montecito, Santa Barbara. Only a few pictures and videos have been released of the one-year-old over the past year, including Christmas and birthdays.

Their new baby will likely not meet the royal family as often as Archie did – which could mean less cousin bonding time with the Duke and Duchess of Cambridge‘s three children Prince George, Princess Charlotte and Prince Louis.

Perhaps this will result in more Zoom calls and virtual catch ups instead, such as the ones they are said to have enjoyed on Archie’s first birthday in May 2020.

Luckily, Meghan’s mother Doria Ragland lives nearby – approximately a one and a half hour’s drive away in the View Park-Windsor Hills neighbourhood –  and will likely be on hand to help with childcare, like she did after Archie’s birth.

The grandmother was by Meghan’s side for her first few days of motherhood, staying with the new family in their then-home Frogmore Cottage on the Queen‘s Windsor estate.

Where will Meghan Markle and Prince Harry’s baby grow up?

After welcoming Archie, Harry and Meghan returned to Frogmore Cottage which was reported to have five bedrooms, a kitchen, a living room and a nursery.

Their current home in California, however, is rumoured to boast a games room, an arcade, a movie theatre, a tennis court, a large outdoor pool and even a children’s cottage and private playground for Archie and his new brother or sister to play with once they are older. It sounds as though they will have plenty to keep them entertained!

MORE: What will Meghan Markle’s intimate baby shower look like? The venue, the guests, and more